The seed includes a survival island with no mainland as far the eye can see. The spawn is on a little hilltop on the island. Dig straight down at where you spawned until you fall into a cave.

“Perfect for like a survival island kind experience” – NebsGaming 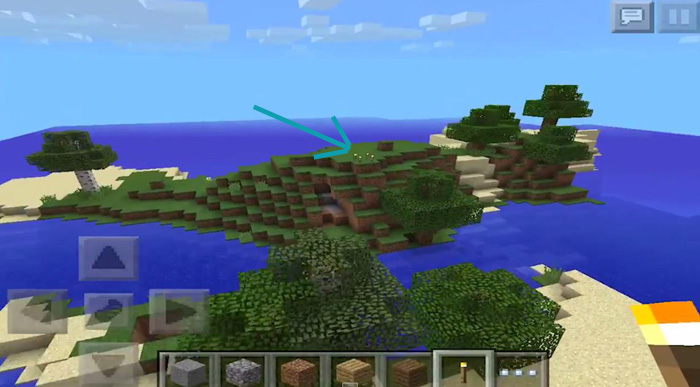 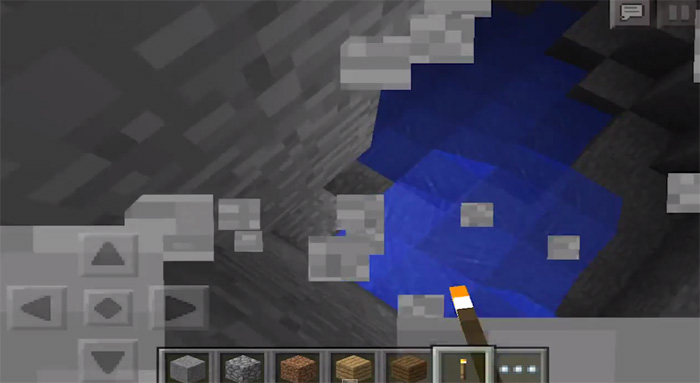 When you get to the first cave there will be lots of water pushing you against the wall. Try to block off the water source before you continue on your adventure further down into the depths. 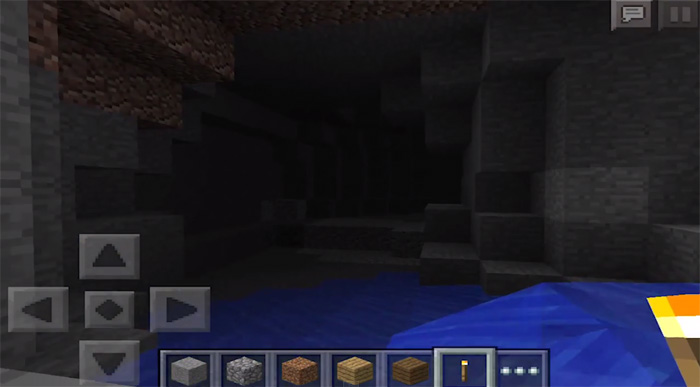 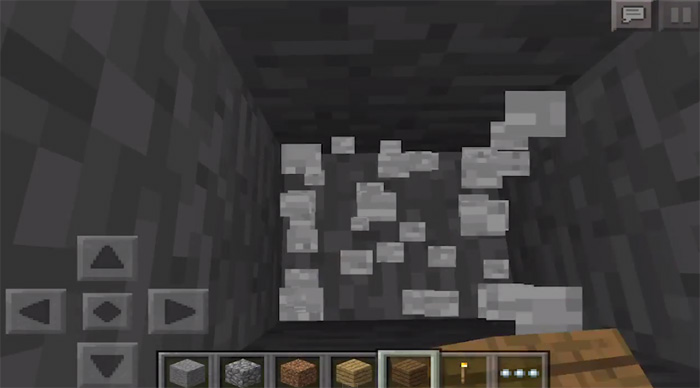 And after lots of digging you will eventually get down to where the mineshaft and everything else is at. 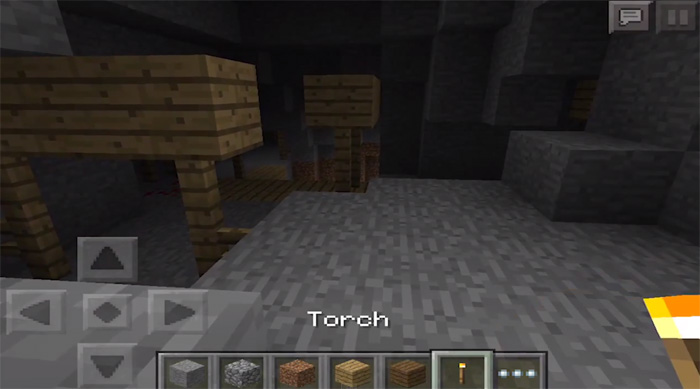 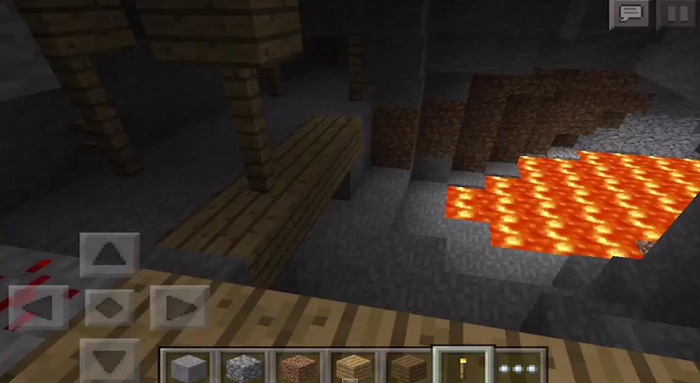 Here is the first mob spawner which spawns spiders. Perhaps not so surprising because it is literally surrounded by cobweb. 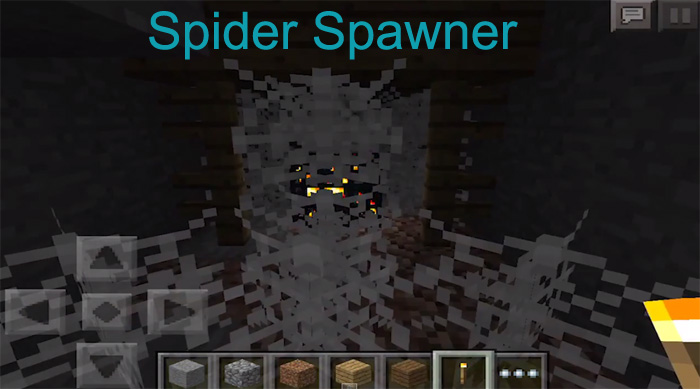 When you get past the first mob spawner and down to where there is a little pool of lava, gold ores and a zombie spawner that is also where you can find some diamond ores scattered around at different locations. 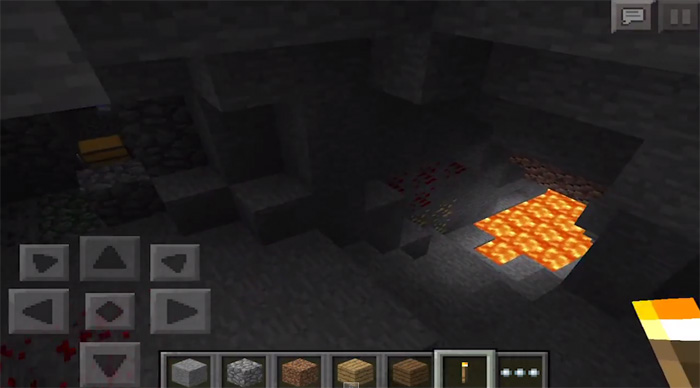 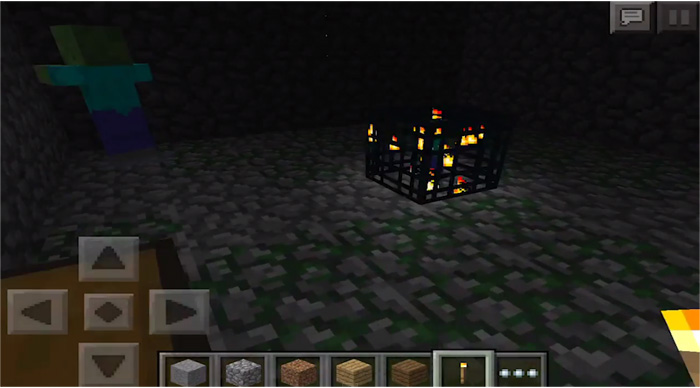 What’s in the chest?