In this seed you will spawn on a small survival island which got plenty of trees which you can use to get the necessary tools to build a base on the island and protect you from the scary creatures of the night.

Just down under the island is a mineshaft and connected to the mineshaft is a dungeon.

To find the mineshaft find the dirt block as seen in the image below and dig down at where the block is marked with a red circle. 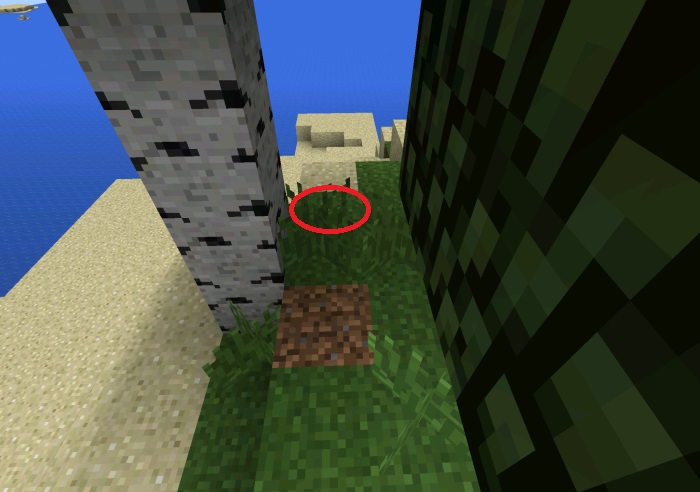 After a while of digging you will find a tunnel which is a part of the mineshaft. 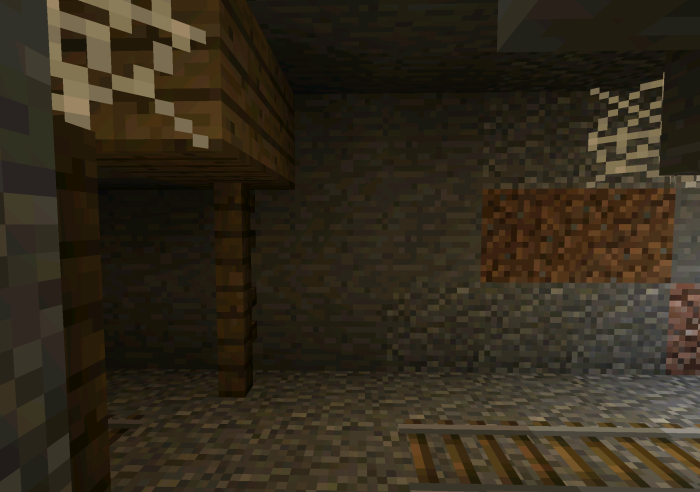 The dungeon is connected to the mineshaft so to find it just turn left and walk in that direction until you find an open dungeon.

Oddly enough there is no chest in there but there is a mob spawner so you could definitely make some kind of kill farm for the zombies to get the items they drop. 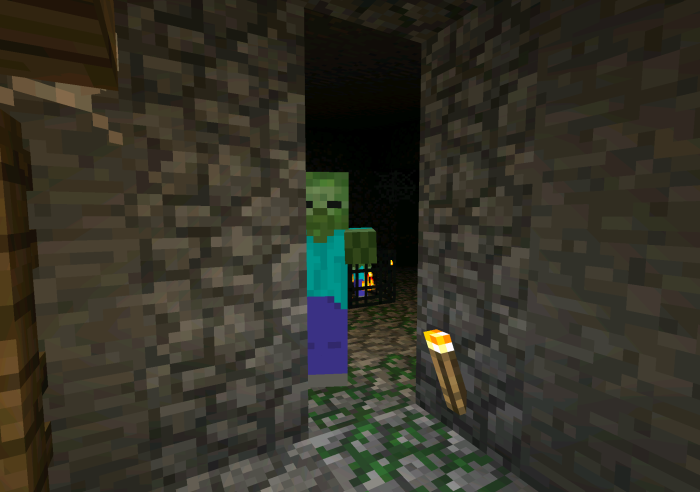 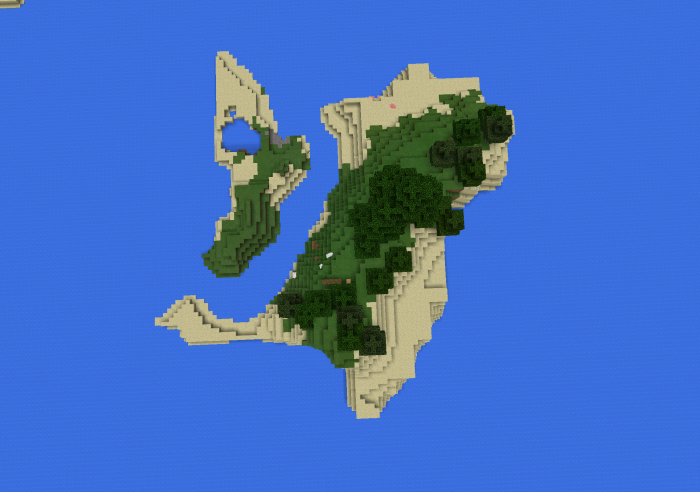