Advanced Factory aims to add modern machines in its world such as Quarries, to facilitate basic or even difficult Minecraft functions. In this first version of the Addon I am adding Quarries and in the future I will add more machines.

Able to mine in a space of 15×15 (later you can increase or decrease the region), from the layer it is in until layer 4. Can mine all blocks except:

To start, find a flat region and activate the Quarry with a battery: 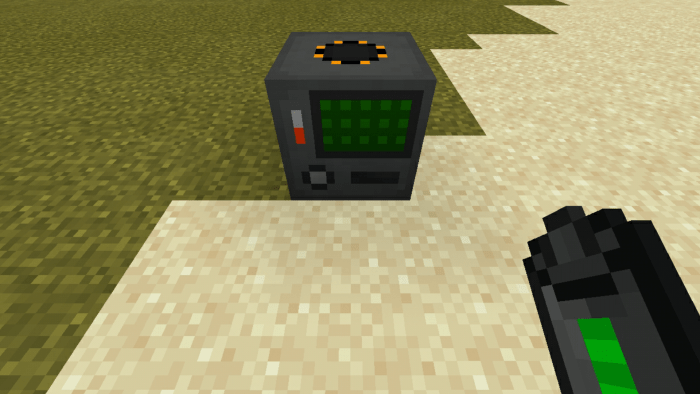 Then the region where the Quarry will be built will be marked with lines, clean the region and activate with a lever at the top: 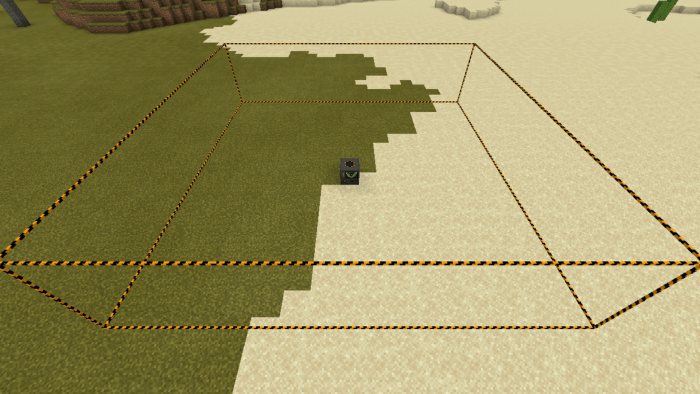 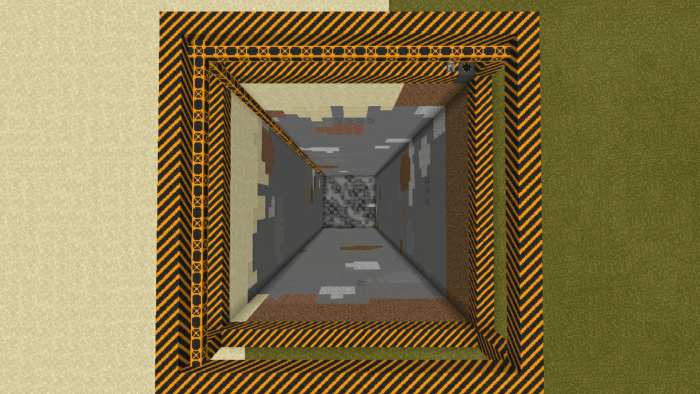 The theories were right … Second edition of the Addon is nuclear bombs. Wherever they go, they leave radiation that can poison nearby entities. 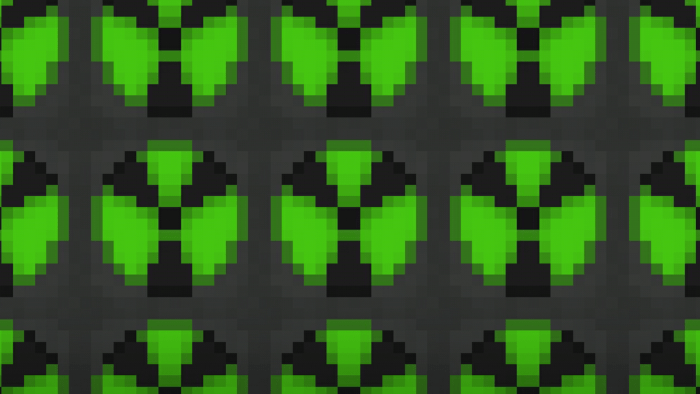 Activating it is simple, just use a battery and that’s it, after a few seconds the explosion happens: 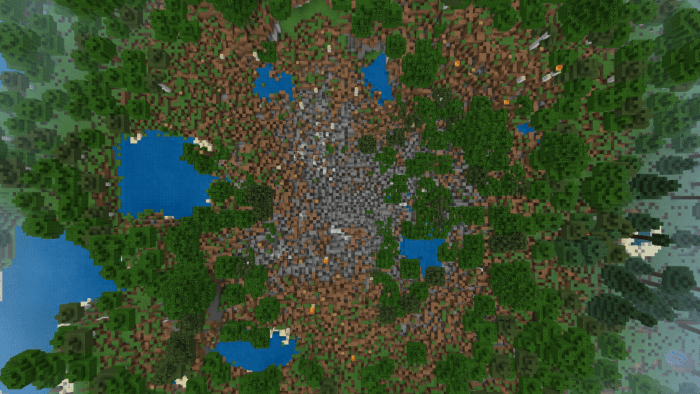 – Currently there is an error that when closing the game without saving, the quarry may stop working, unfortunately it has not yet been possible to solve it, and to revolver just destroy the quarry and replace it again. The error does not happen if you save the game correctly;

– Batteries only work if you aim exactly at the center of the block and can make the wrong sounds.

Currently the addon is available in: English and Portuguese.

- Boundary particles were removed and replaced by bounding lines;

- Illustrative photo of the behavior and resource are different for better identification;

- Added function to get the addon items;

- More texts were dealt with;