In this map, you can explore, survive, or roleplay ALIEN; It’s recommended that you play in Adventure Mode, but if you want, Creative. You shouldn’t play Survival Mode. There are many different types of Xenomorph, and almost all of them are in containment in this facility for you to look at! Have fun! 🙂 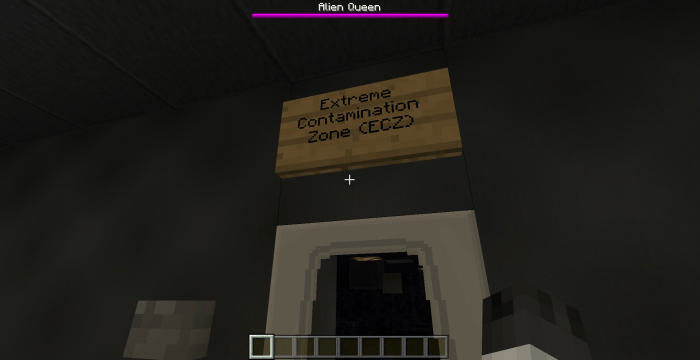 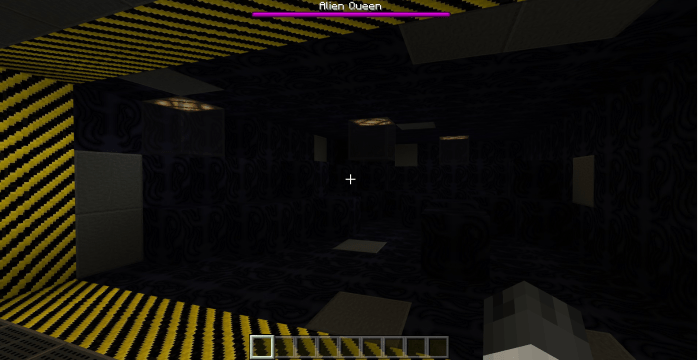 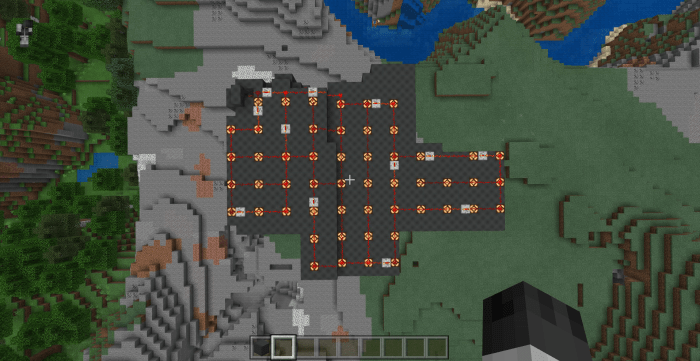 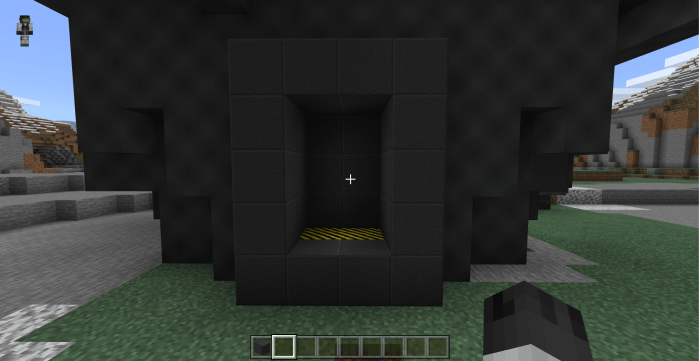 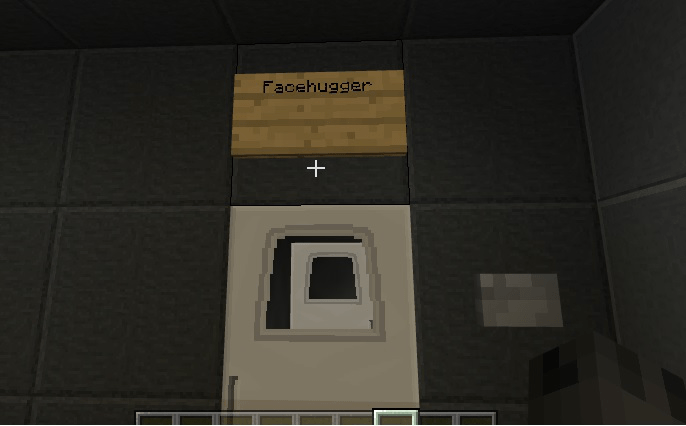 In this facility, there are:

LCZ (Light Containment Zone) aka kind of dangerous, not too much though:

2 Facehuggers – Small, not especially strong aliens, easy to kill, might kill you, looks like a little spider, jumps onto your head and gives you wither, only way to get them off is to drown them, when you die, they become chestbursters, which will grow into either a Drone or a Runner.

1 Warrior – Big, lots of hp and damage, will kill you if you’re alone, hard to kill, looks like a bigger version of the drone, and it’s more deadly.

1 Runner – Less health than drone, but a lot faster and a bit smaller, looks like a smaller, faster dog version of the drone.

1 Queen – Lays eggs when she is in attack mode, summons warriors when spawned (note that when I made the map, I killed these, so the only warrior in this map is in the containment chamber in HCZ), and is extremely dangerous boss alien, looks like the queen from ALIEN (idk I haven’t watched the movies), she is distinguishable by:

Her size (she’s about the size of a wither or ender dragon I’m pretty sure); she’s bigger than the warrior, which is the biggest non-boss alien.

Her colour; as well her base colour being black like most aliens, she has yellow streaks.

Her head; she has a very large crest on her head, which is bigger than regular alien’s heads.

If you want more information on what the aliens do, click here. Note: All aliens (except Queen and Chestbursters) can climb walls like vanilla spiders.

NOTE: There’s currently a command block in this world that prevents eggs from spawning, if you want to disable this, look for a clump of diorite outside the main piston door gate, underneath is the repeating command block. Break/disable it to stop eggs from dying instantly.

PPS: Big thanks to Xeno-corp for creating the addon and giving me permission to use it in my map (see above), LastArbiter9825 for helping me build the queen’s containment (his Youtube here) , and AMAZING CHEESE4 for helping me test the addon, and what the mobs do.

Added Info on the different containment zones, like ECZ and HCZ.

Added more detail in the alien descriptions, added more thanks.