By NinjaSlime
Published on February 21, 2020

Most of the people say that Aliens are fake but NOW it is proved that they are real and have enter in your  Minecraft world and are gonna invade it. So get ready to defend your Minecraft world.

This add-on adds in Aliens and other hostile Space robots to your Minecraft world.

Here’s a description on them: 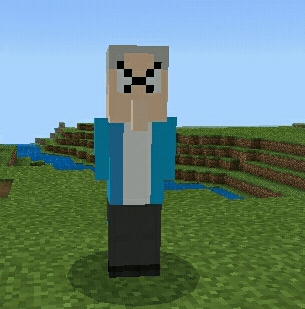 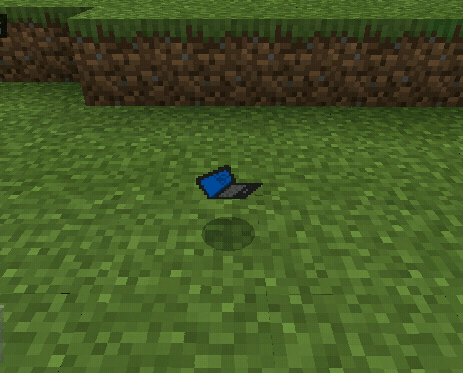 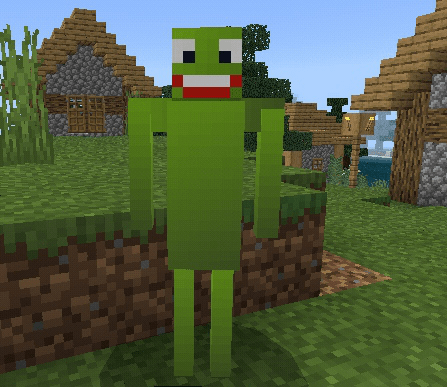 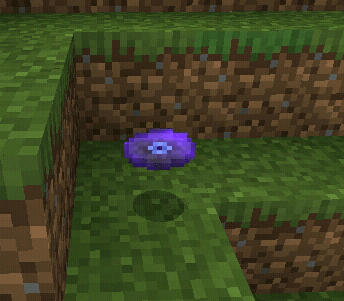 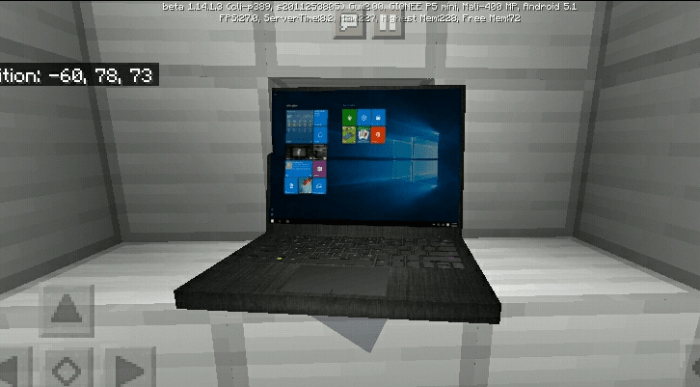 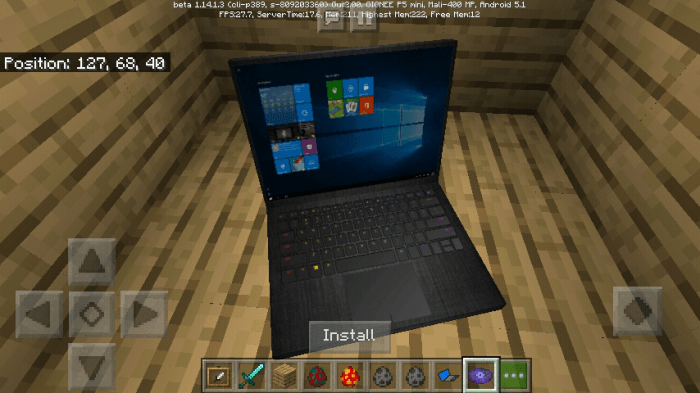 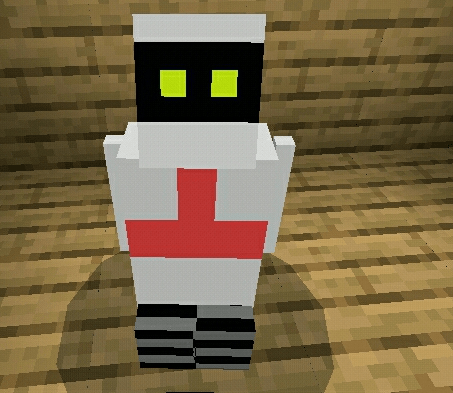 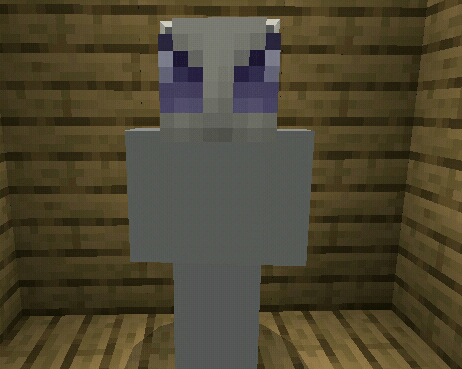 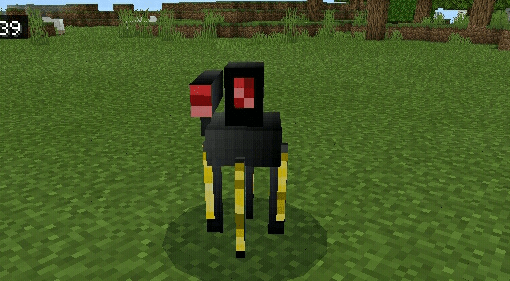 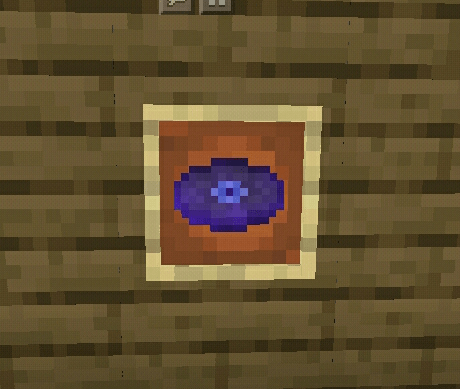 Also turn on EXPERIMENTAL GAMEPLAY Option for this add-on to work.