This is a pre-release of Alton Towers, a theme park in the Uk. The pre-release features 4 thrilling roller coasters recreated in Minecraft as well as the Towers, a mediaeval stately home.

This map is a recreation in Minecraft of Alton Towers which is considered one of the largest theme parks in England. The theme park offers a lot of exciting and famous rides – from Nemesis to Oblivion – but also some stunning gardens which visitors can enjoy. Just keep in mind that this is a pre-release which means it is still a work in progress and will be updated with more features in the future. 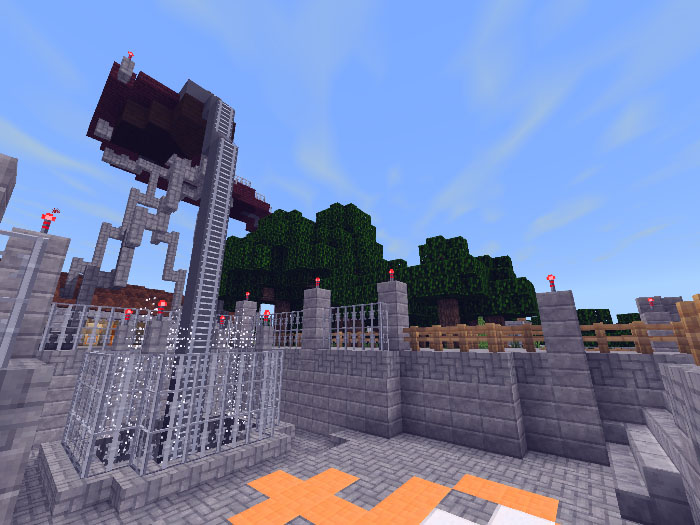 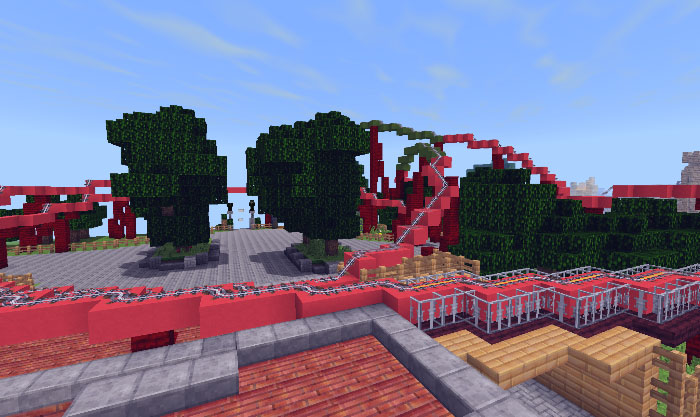 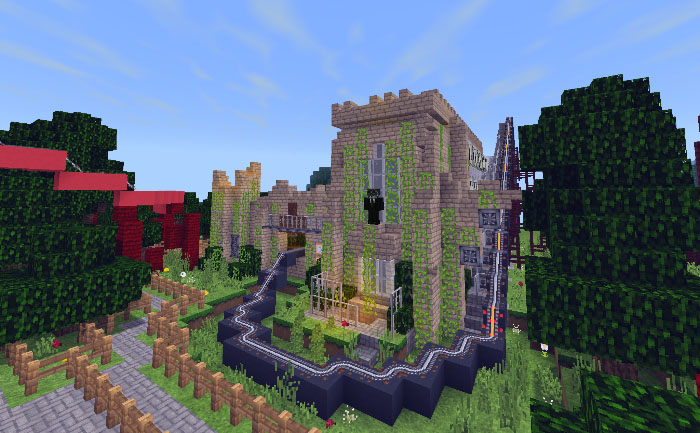 So we were building Alton Towers, but there were a few problems that caused it to go wrong. Therefore, the project stalled and, while we build a new version, we decided to upload this.

Please Note! This is not a full map. It will be overwritten when we release the full version!

- Improvements to redstone in order to reduce lag