The Amazing Mobs Add-on replaces 11 mobs in Minecraft Pocket Edition with some of the most amazing mythological creatures. Most of them you will be able to tame and keep as your pet. And some of them, such as the scorpion, you will be able to ride like a horse. Let one of these awesome companions join you on your next adventure!

The Manticore (replaces the cow and mooshroom) is a mythological beast with the body of a lion and a tail of a scorpion. The adult ones are hostile and will lash out with a poisonous attack if the player gets too close.

If you find a little one (a baby) then you can use any kind of raw meat to tame it. Continue to feed it until it has grown to full size. You can then use it as a mount and control it by the use of a stick.

Titanis (replaces chickens) are hostile birds which look like a big prehistoric bird or something similar to an ostrich. They are hostile and since they replace chickens their spawn rate is quite frequent.

Giant Wolves (replace wolves) are slightly larger than a normal wolf. As an adult they are hostile and this means that you must find a baby wolf in order to tame one.

There are two types of Scorpions. The black one (replaces the cave spider) is hostile and has a venomous stinger tail which is extremely poisonous. The other one is green and neutral (replaces the normal spider). You can tame the green one with any type of raw meat.

Sit on the back of your tamed scorpion and control it with a stick.

The Medusa (replaces endermen) is another mythological creature which has venomous snakes in place of hair. Whatever you do – don’t look into her eyes! She is much more dangerous than an enderman!

Little Dragons (replace bats) are extremely hostile and will spit fireballs at anything which moves.

A Wyvern (replace bats) is a mythical creatures with wings and two legs. This is the same Wyvern as found in the popular Wyverns Add-on. If you want to read some about the specific features for the wyvern then go to that page. 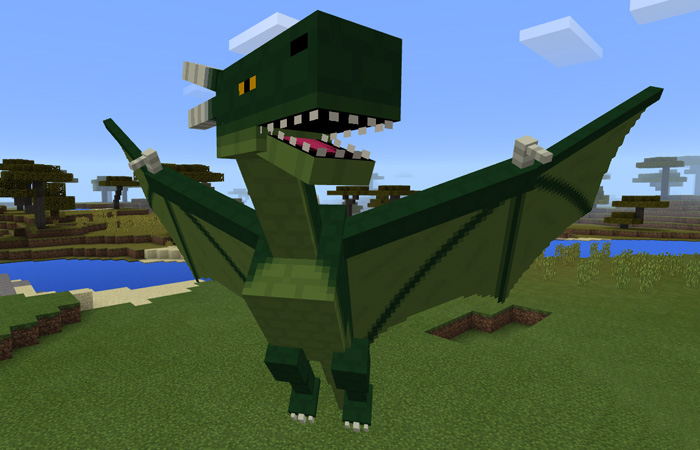 The Ents (replace creepers) are guardians of the nature. They will attack anything which doesn’t belong there. For example, zombies, skeletons and any of the above creatures will be attacked. Your tamed animals will do nothing to protect you against this magnificent creature – it’s simply too frightening to them. 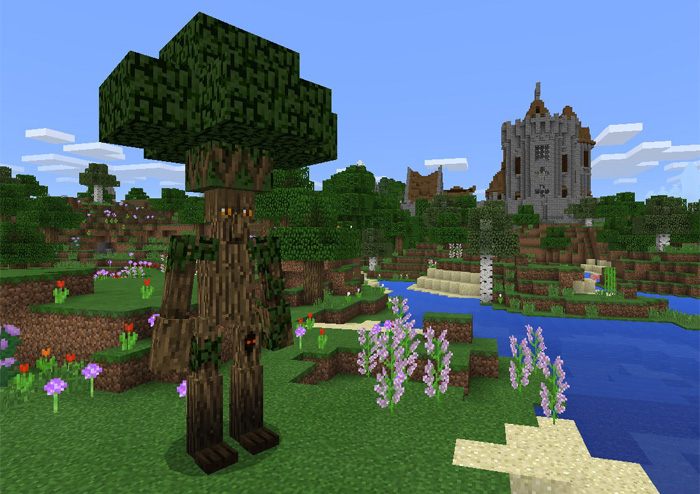 A Unicorn (replaces horses) is a legendary animal with a horn on its forehead. Besides the new look it still behaves much the same to a horse.

Zeus (replaces wither skeleton) is the god of sky and thunder. Naturally, he will be friendly and don’t do you any harm. But if you decide to try him in a battle then he will show you no mercy and try to kill you at any cost. He has 100 hearts and is considered a boss. 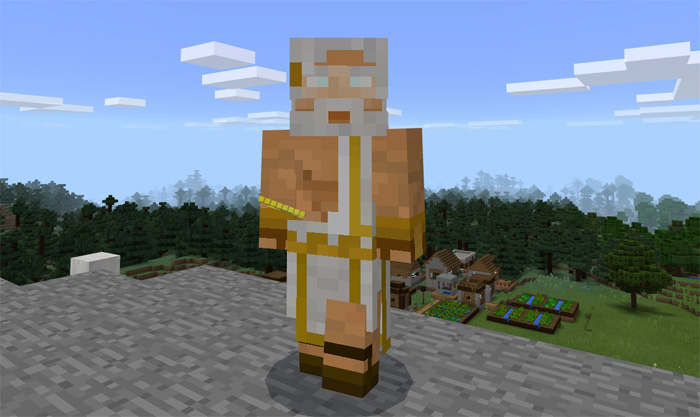 Watch out! Lightning can strike at any time if you mess with Zeus! 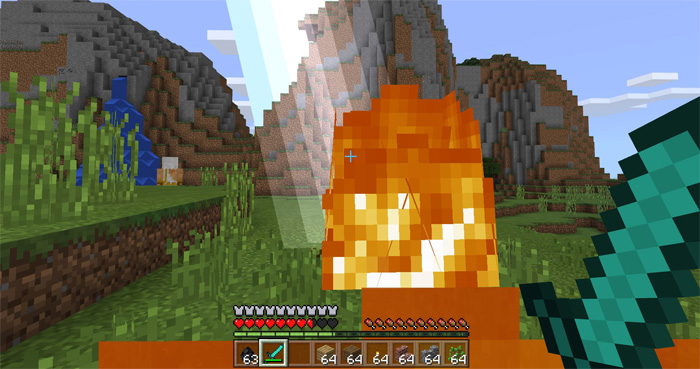 The Minotaur (replaces stray) is a bull-headed monster with the body of a man often depicted in Greek Mythology. It wields an enormous axe which can cause as much as 22 attack damage and it is also resistant to knockbacks.

It is hostile towards players, iron golems, snow golems, villagers, other minotaurs and ents. If you defeat one in battle it can drop 1-8 leathers and 1-10 beef.

The Wizard (replaces witches) is someone you really have to be cautious around since he’s extremely dangerous, and especially so if you provoke him. He got multiple different attack styles. For example, he can shrink and run away and shoot bullets, dragon balls and fireballs. And if he gets hurt he will immediately start drinking health regeneration potions.

However, if you do manage to kill one then he will usually drop some amazing loot. 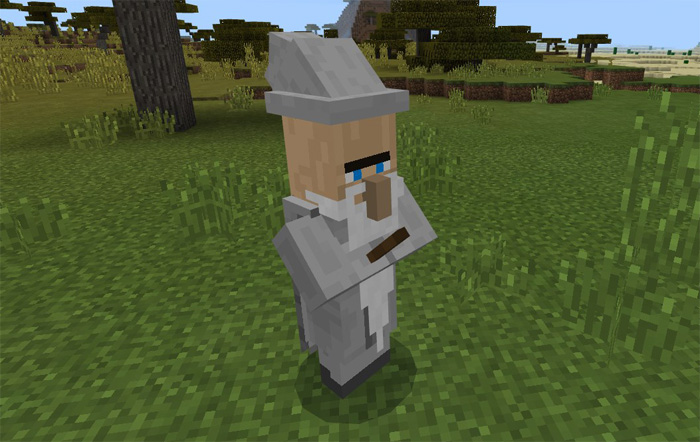