This map is a survival games world set in an apocalyptic city which is suitable for anyone who is a fan of The Walking Dead or just find apocalyptic worlds fascinating in general. Personally, I think exploring the map is half the fun even though its main usage is supposed to be for PvP.

It has been ported once before a long time ago but then for an old world. This map is much bigger!

Since this is a ported map it does include some bugs such as weird shadows. However, to fix that you can give players a night vision potion to drink.

You can either use this map for whatever you may see fit or you can use it for survival games. Basically it’s a type of PvP game where where players have to scavenge for items and kill other players. The last player standing is the winner. Surrounding the city is a huge wall of glass and players are not allowed to go beyond this wall. 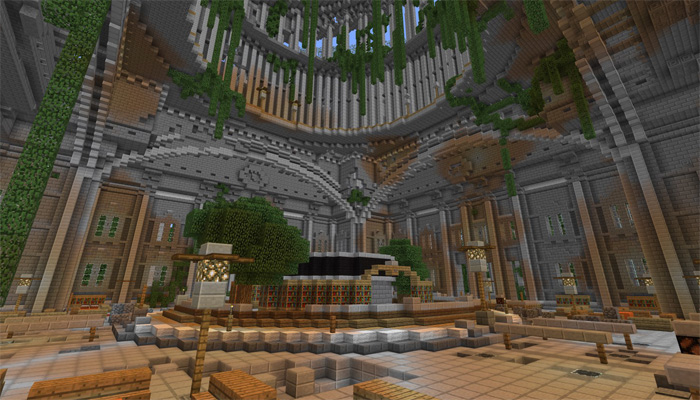 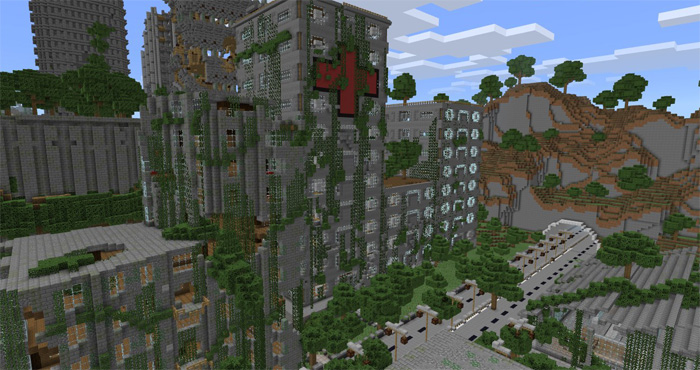 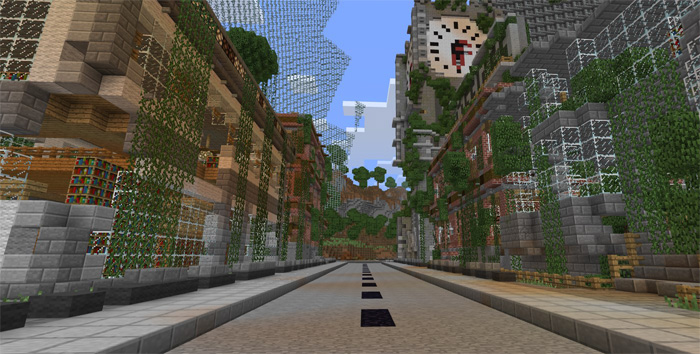 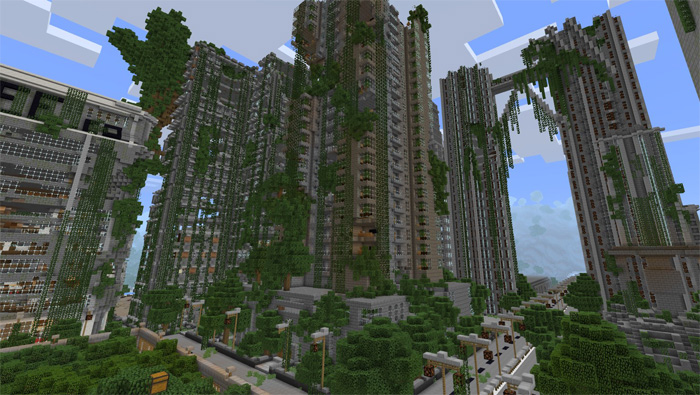 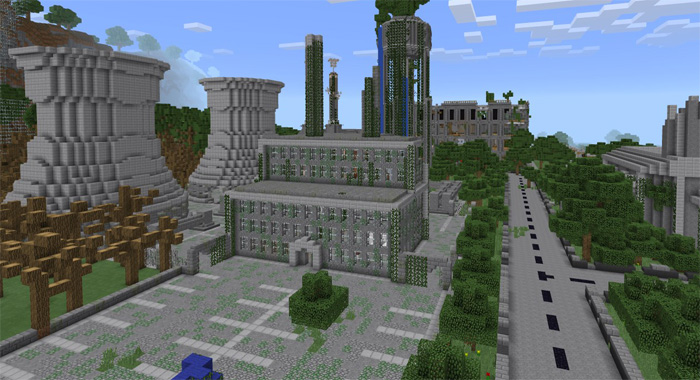 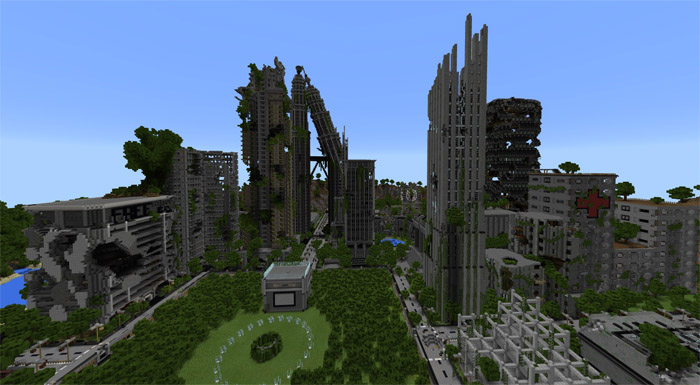 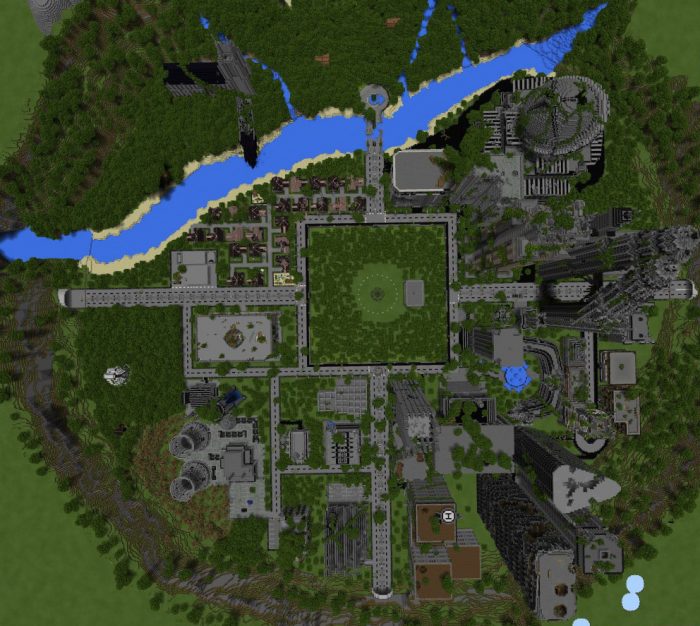