The Armors+ Mod adds six types of armors which can be applied by using armor+ items. When applied you will gain abilities almost like super powers. Besides the armors the mod also adds an incredible powerful boss which when killed will give you the best armor the mod got to offer.

How does the armors work?

The new items added to the game doesn’t add regular armors. They are items which when used your regular armor will remain on but be heavily improved with new abilities. You will also have a new skin based on which armor you are wearing.

Allows you to fly and when you punch things they are set on fire. Gives you 5 extra hearts.

Wherever you walk it will spawn ice blocks underneath you. If you jump, guess what will happen? Well, more ice will spawn under you! 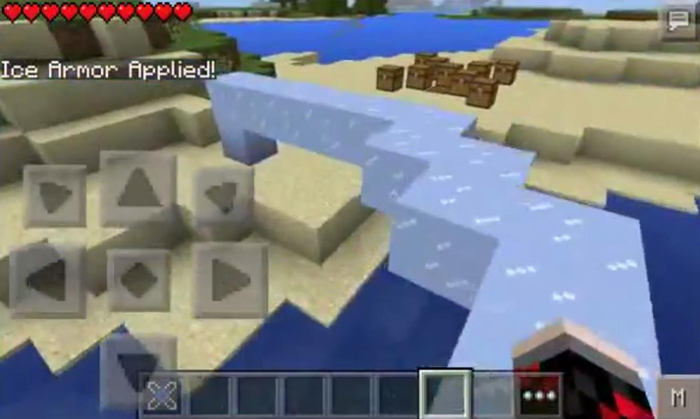 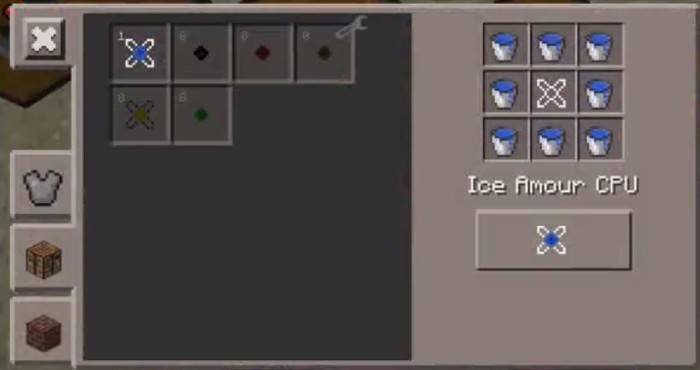 If you hit the ground or a mob it will make a big explosion. 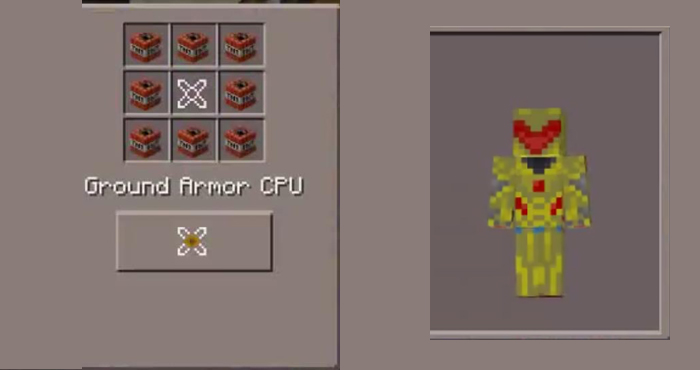 It will give you some extra health. If you are hurt and need to regain it you can kill a mob and you will be healed one heart. 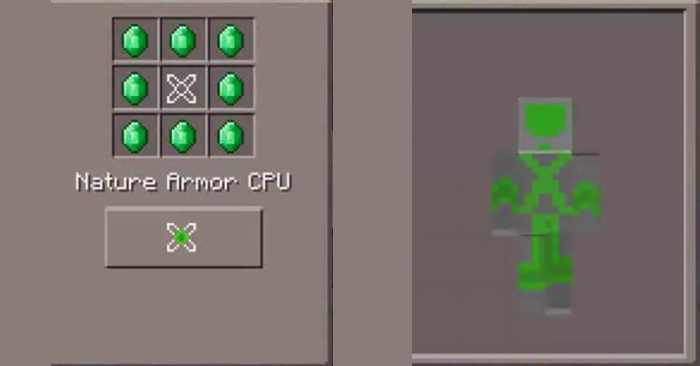 How to spawn the Heaven Guardian boss?

Before spawning the boss it is highly recommended that you first grab one of the armor templates which we’ve explained above.

Use the Heaven Guardian item to spawn the boss wherever you like. He’s incredibly dangerous as he has got 3000 in health and has the ability to spawn other mobs like silverfishes and fire. 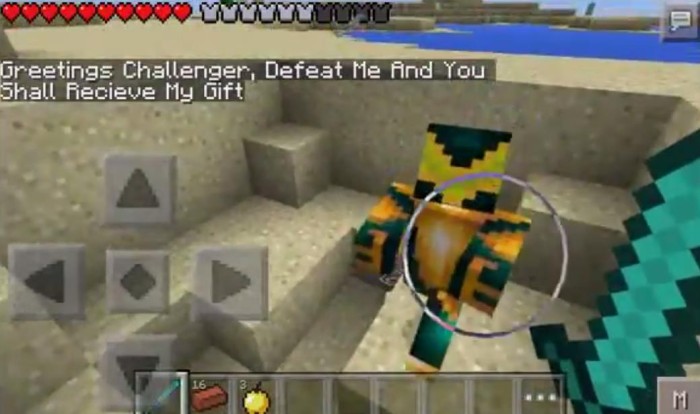 Once you have killed the boss it will drop the Heaven Armor CPU.

It is the most powerful armor of them all and include the powers of all the other armors combined (except the ice armor): fire, nature, ground and dark armor. 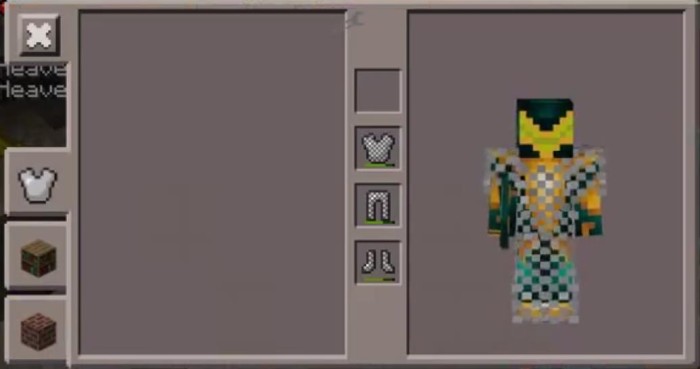 This is absolutely not necessary for the mod to work and completely optional. It does require technical knowledge about mods and technical stuff in general.

When switching between lets say the fire armor and the basic armor template the skin will automatically change. If you have your own unique type of skin and don’t want to have it changed to the default Steve skin you can do the following changes in the .js file to have it work with your specific skin instead.