This time I will let you know the infinity power of Ashes Skeleton Titan. He is also able to let your device explode.

(So you'd better turn off mob greifing, or you want to give your device a challenge?)

One of the most powerful mobs in MCBE, actually my old PC with core i3 can't even handle it. so watch it out. If you want to let it work more smoothly on your device, then you'd better turn off mob greifing. 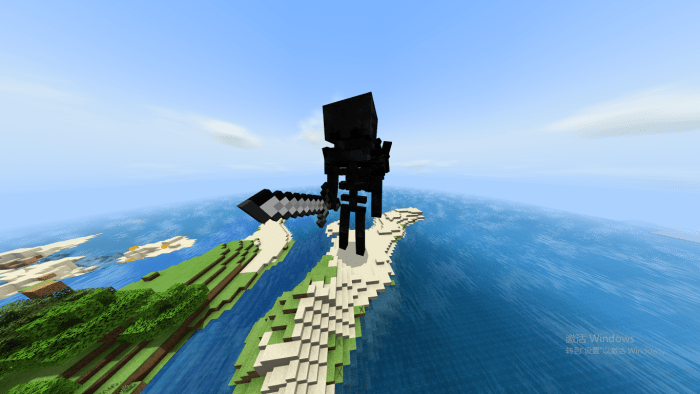 (Just look at this guy, totally a walking disaster lmao)

Just kidding, titan ashes skeleton on its first stage is KILLABLE. It means you have chance to beat him(OMG you want to fight it with Minecraft original weapons???). But the chance is almost 0% because it has its iron sword and its magical attacks...

Yes, it can use ashes from its body to attack. It will give you withering effect and break you in 1 second. 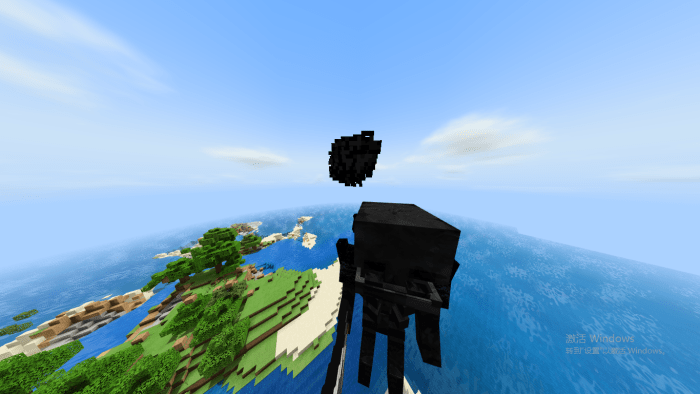 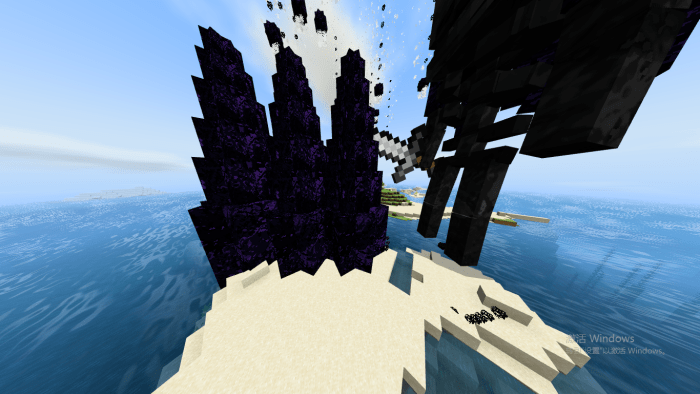 It will be summoned near Ashes Skeleton Titan to keep distance between ashes skeleton and his target.

Damage: You don't need to know that because it is able to kill you in 1 second 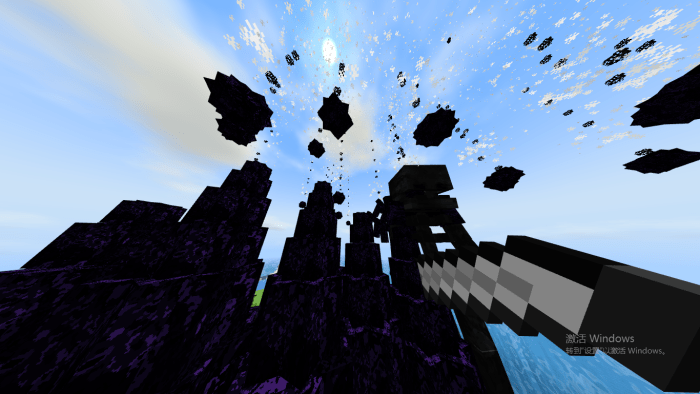 'Ashes Skeleton Titan is killable on his FIRST stage.'

Then didn't you notice that it has its 2nd stage?

Actually if Ashes Skeleton Titan on 1st stage is killed, then it will turn into this stage immediately.

You can also summon this stage with a command: /summon h2v:ashes_skeleton_titan~ ~ ~第二阶段 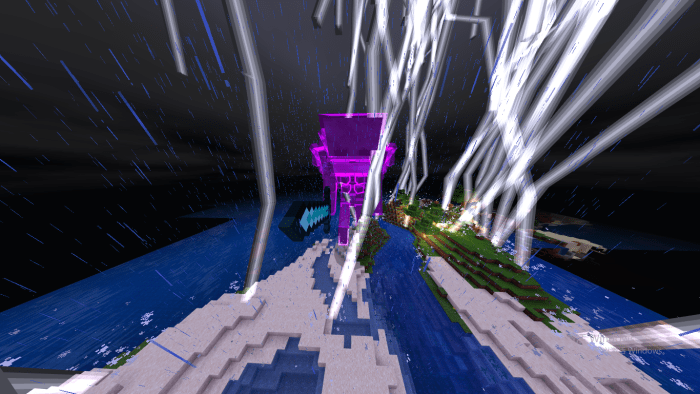 It is totally a killing machine now, that means it will still attack although there is no mob near it.

Actually it killed Bendy's SCP-096 and Jevil instantly. So don't try to fight with it. This stage is just used for mob battle, OK?

Don't give me one star just because this addon is too laggy on your device, OK? I've explained it very clearly.

July 13, 2021 at 5:00 pm
Pretty weak. I one shot it with my stupidly op sword which sends lightning down from the sky and kills everything when i right click it.
Log in to Reply

November 23, 2020 at 9:51 am
Pls make it instant download.
When I pressed “Skip Ad” in adfly website, it got to the allow block.
It said please press ‘Allow’ to continue, but there are no buttons.
Pls make it mediafire download.

December 14, 2020 at 2:02 pm
Hey I think that if I give this creation 5 stars multiple times it will count as multiple votes LOL.
Log in to Reply

September 25, 2020 at 4:46 am
Imagine if you create your character boss (i mean your skin, yourself) which is you can make it INSANELY STRONG (destructive) lol...
Log in to Reply

August 27, 2020 at 5:40 am
this isn't related to the addon but can you pls continue jjba addon? Idk if you're actually still working on it or not.
Log in to Reply

December 14, 2020 at 1:58 pm
And the titan creation sword. But only with its special ability
Log in to Reply