The Assassin’s Gear Mod provides you with the perfect tools and gear to become a ninja like assassin in Minecraft. The abilities include the possibility to turn invisible, throw axes like a master and more.

The blade lets you hit hostile mobs such as spiders without angering them. In other words, they won’t chase after you after you’ve hit them. It’s too silent for them to realize they were even hit.

Tap on the ground to launch the grappling hook into the air. Wherever it lands you will be teleported to. 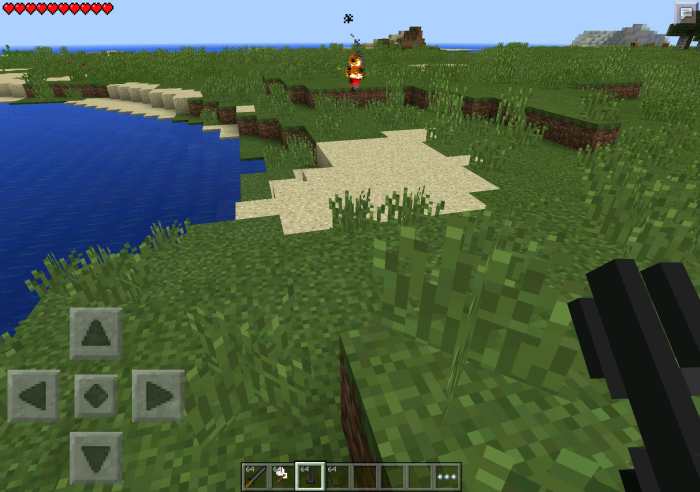 Tap on the ground to throw a flying object, supposedly an axe. Once it lands it will create a small explosion damaging any nearby enemies. 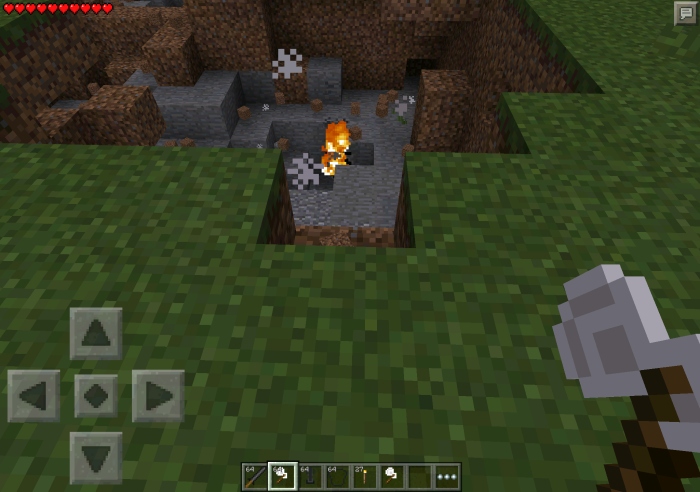 If you equip the cloak by tapping on the ground you will turn invisible. If you hold a weapon it will appear visible though which is kind of cool. 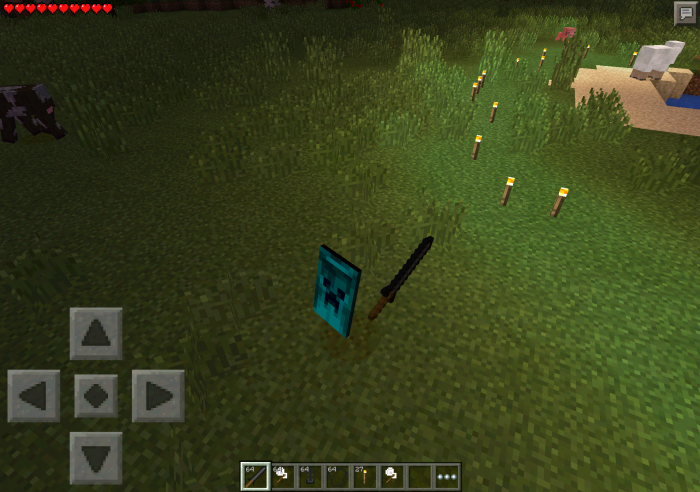