You ever wanted the skins of the people behind Astral Client? We got good news bud! This skin Pack got the skins of Astral Team! (Well, most of them since some of the developers don’t want their skins exposed.)

This skin pack is still under development thus it won’t have all the skins and may have some bugs.

Light, Also known as LightPlayzMC01 and the creator of Astral Client,

There are also other members such as Jegox, Freezy and ZenFrosty but they didn’t either responded or didn’t want their skins exposed to public. 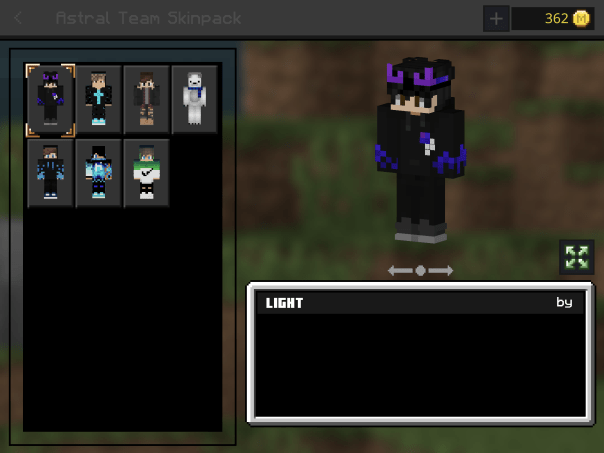 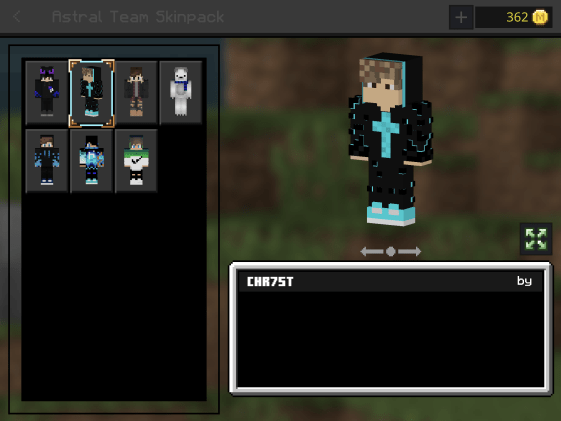 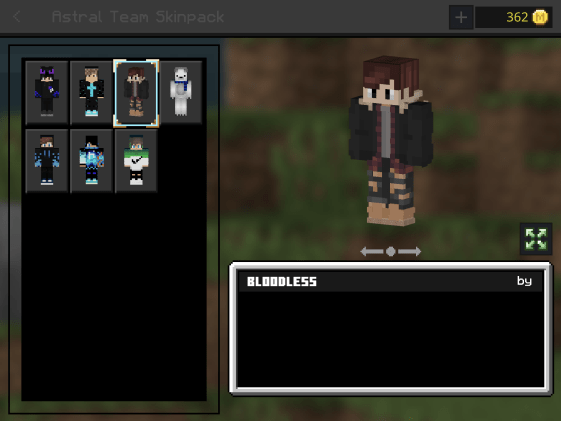 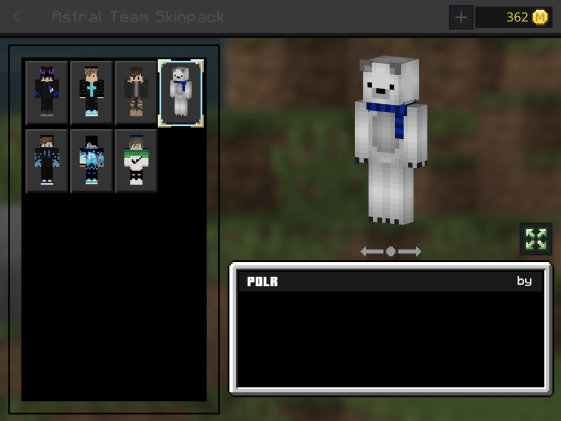 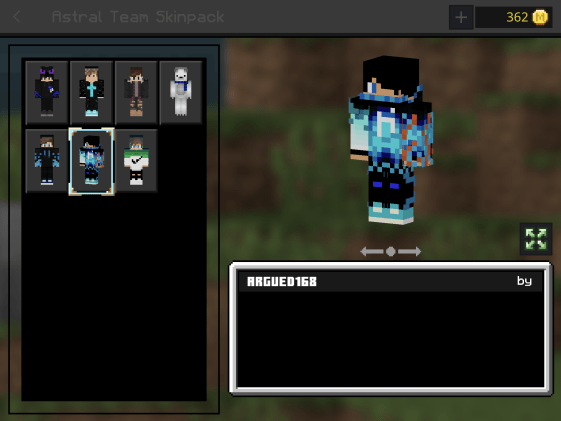 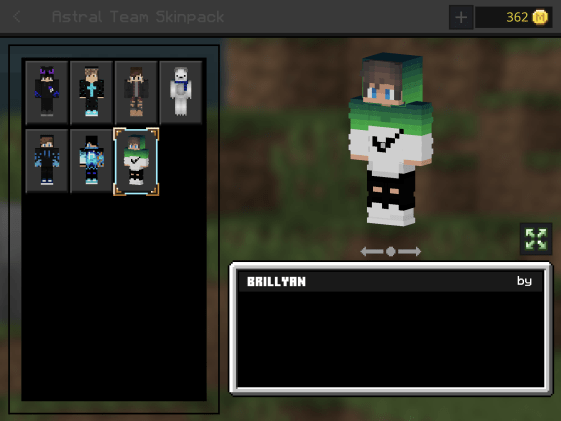