This texture has everything that appears in the images, if you have an idea, tell me on YouTube or here in the comments I hope you like it 🙂 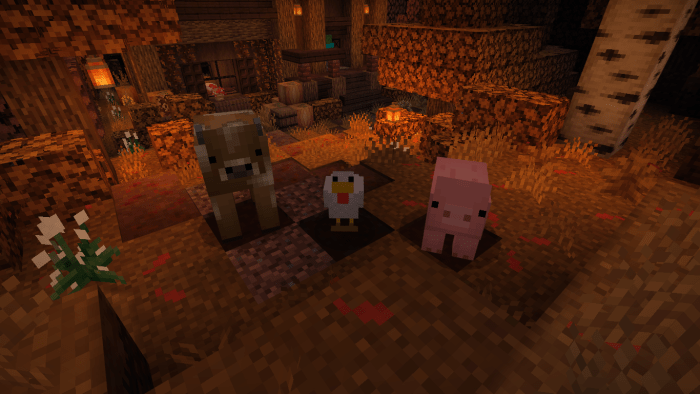 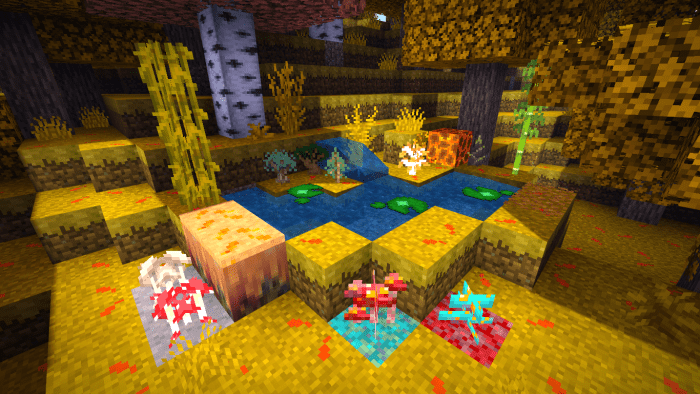 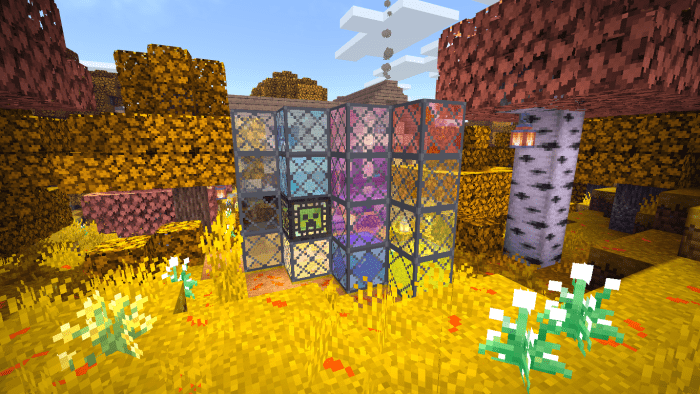 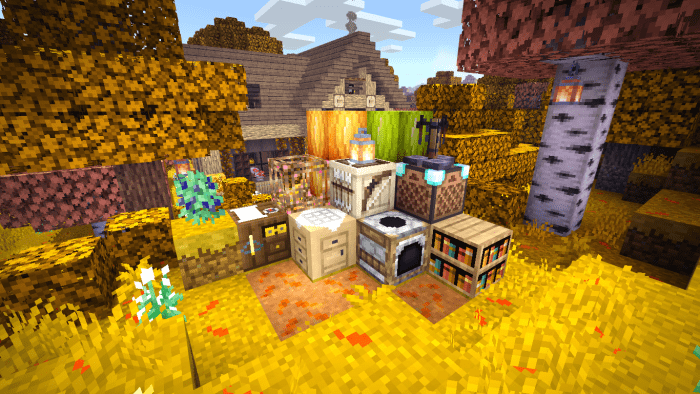 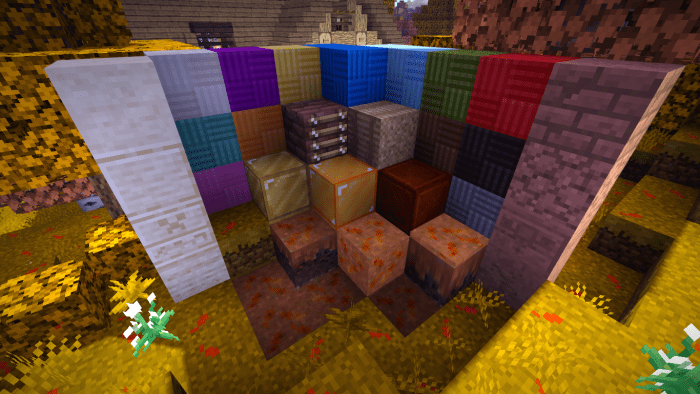 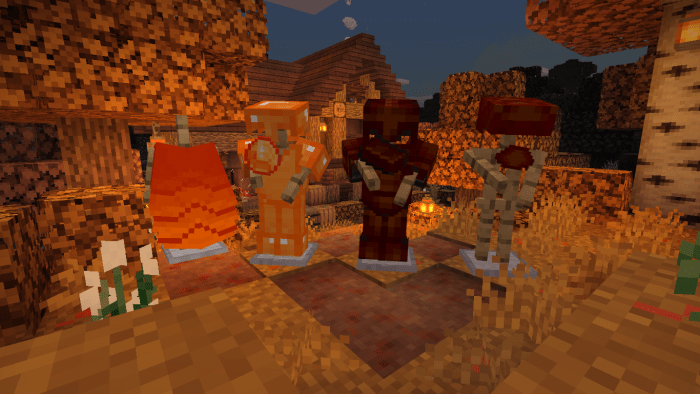 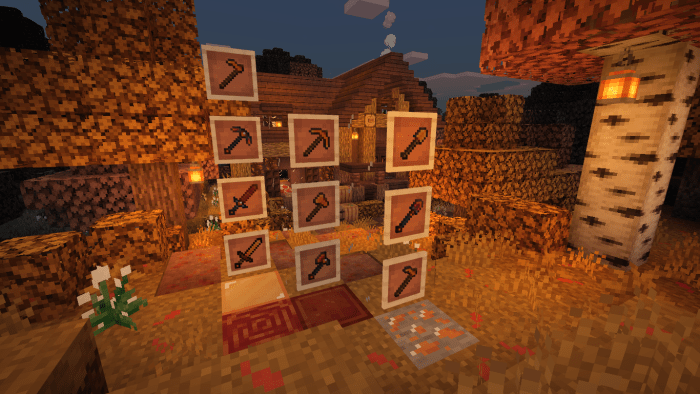 This is the last update that completely eliminates the textures that had been added in the package since several did not know but these textures had permission to use so that people did not believe that and reported without knowing if they had permission even that it was better to remove them. that only the textures and shaders that I made remain, see you until next time

I have something to say about this latest update and it is something that several did not know and it is that the textures that it had were some of mine and some of mizuno'16 since the creator was asked for some of its textures with Ray_E but people never had Asked if I asked for them or not, so what happened is a copyright claim which I don't know why it happened but only because most did not know that I had asked for the textures but since there was a copyright claim, I decided to eliminate those textures that is why you will hardly see almost anything in the texture pack just some textures from Jicklus with your permission to use

👻Spooky Update It is now available🎃

1-New water [only for spooky update🎃]

2-New Items [only for spooky update🎃]

3-New blocks [only for spooky update🎃]

4-New addon [only for spooky update🎃]

5-New textures [only for spooky update🎃]

6- Bugfixed - [available for both packages 🎉]

4- New sound when there is rain

2- The error where the sheets from before appear is corrected

4- a new pasture was added in the villages

-New autumn update pack- Thanks for the support :)