This map is perfect for role playing with your friends. However, if you want to build your own interior – go ahead! There are many pictures online which show the interior of the tower. It was completely different (super modern) when compared to the tower’s previous style while it was known as Stark Tower.

Please Note: this map is unfinished and has been released to the public in beta before the interior was built because of Covid-19. If you have any suggestions, please comment below or message us on Twitter.

Lobby, helipad, skylobby, and so much more. This tower in the MCU has many features which you can use to role-play in style. 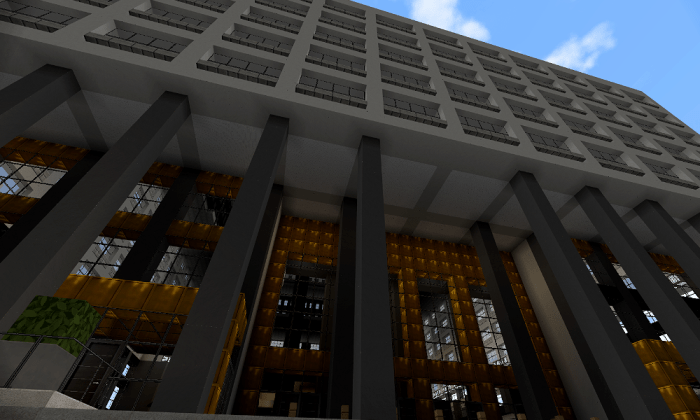 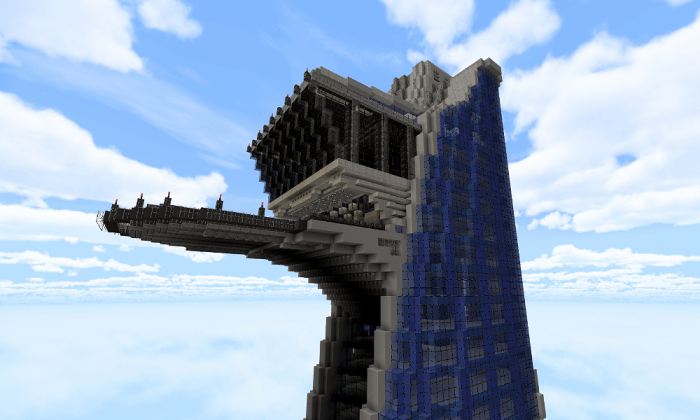 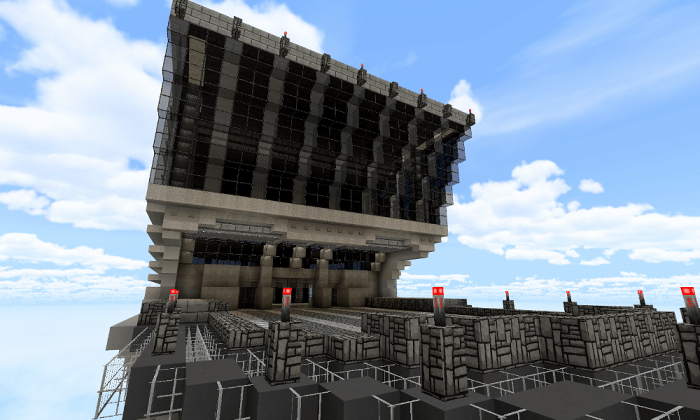 Our other free build, Stark Tower, has an interior included. If you would like to role-play with an interior we recommend that you download it! The interiors that will come to the Avengers Tower map will be similar to those found in the Stark Tower map.