This addon adds 9 new machines with 3 tiers each to your world which can be used to help automate the production of certain items. 5 of the machines require power and 3 of them produce power.

Each machine comes in 3 different tiers, so there are 27 machines in total.

The new ores can also be obtained from the void miner or crusher. Many of the new machines require these ores to be made. The ores can be crafted into block form or nugget form.

When you craft the machines they come in a barrel, simply break the barrel to set up the machine. They will all appear in your ingame crafting menu. Each machine has a unique crafting recipe which includes 1 controller of the corresponding tier, the controller recipes can also be found in the recipe book or below.

When glass is placed next to a power generator, the power will be put onto the glass. The glass will then transfer the power like a cable 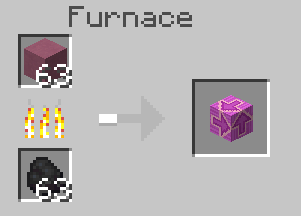 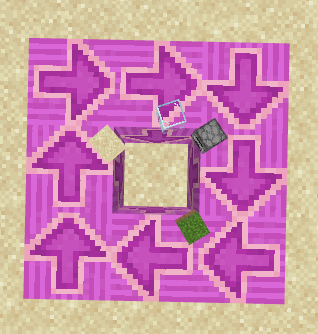