Hey there! Have you ever wondered if you can become a mob? Well, now you can! Using this new system, you can transform into any mob that you can summon! Even an armor stand! Go get it now! 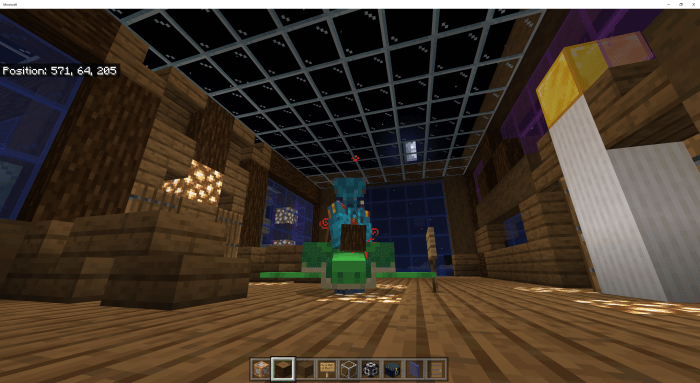 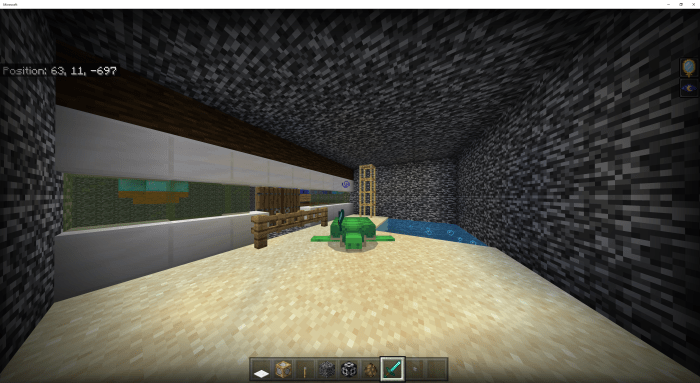 I use a simple tagging system to help empower this addon or system. After you spawn in a mob and tag it using the provided command block, you’ll be able to take control of it! Once you turn on the TP Scoreboard, once again using the functions, the morph will come to you and you will be invisible to other players! Therefore, it looks like a normal mob but in reality, your controlling it. It will always be tping to you so if you move, the mob does too. You will also be able to do what you do in Minecraft even with the mob, it will hopefully not interfere with anything you do.

Controlling the mob has never been easier! There are built-in functions that come with the addon to help you do so. (13 to be exact). There will be more functions to help you control your mob even more! Currently, this addon does not support multi-user! But this will feature will hopefully come out soon!

Examples of this Addon:

These screenshots below will show what gets loaded in! 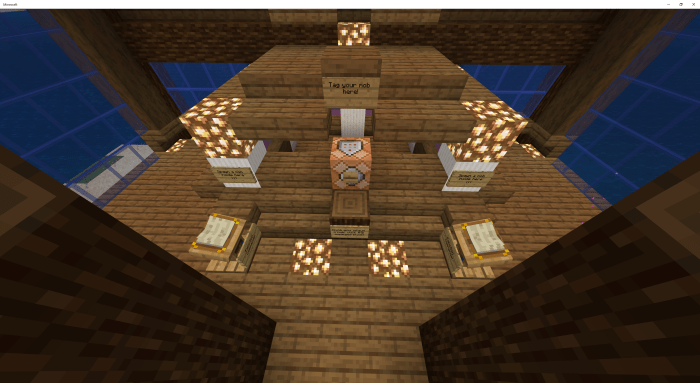 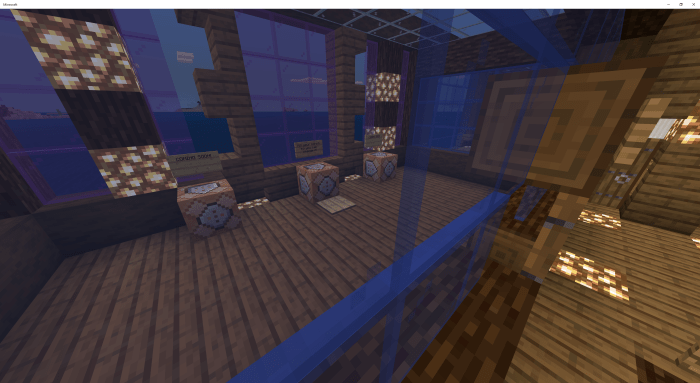 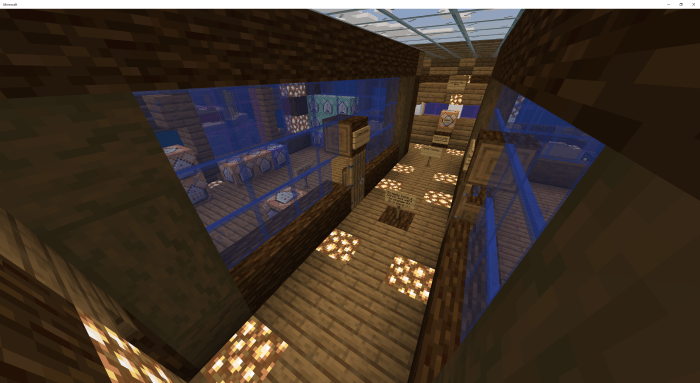 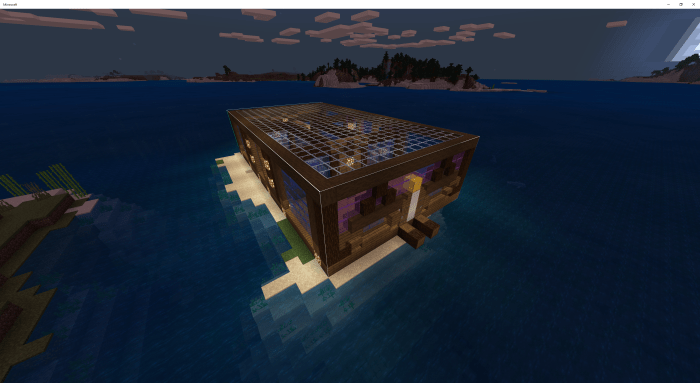 Enjoy! Sorry for any inconveniences!

-Added changes to the update section

- Fixing the /function MorphSetup function. (Not fixed yet)

If you haven't already have noticed, this isn't a world. This is a .mcpack or a combination of a structure file and a bunch of functions.

Steps to install it:

Please delete any old versions of the addon!

If you have any questions, DM me on discord! My username is Space#1613 !