Welcome To BEMZ’s Minigame Mashup. This map is made up of 30-40 Different “mini-mini-games”. Average around length is 5-10 mins, as you can tell. These are very quick competitive and random game modes.

There are 30-40 different minigames, these are specifically designed to be played quickly and because you play all of these so quickly, there are infact a mini-minigame. There are loads of challanges that happen randomly, some more rare then others, you could be shooting friends with snowballs or just testing your brain by compleating one of the numerous puzzles. It has it all! 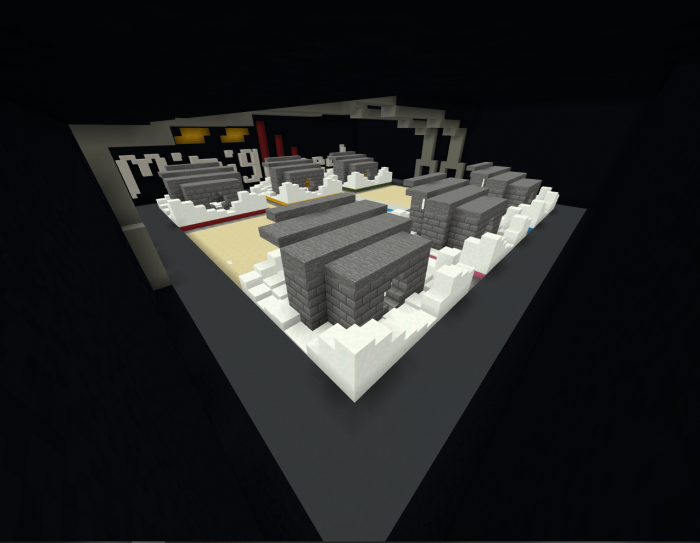 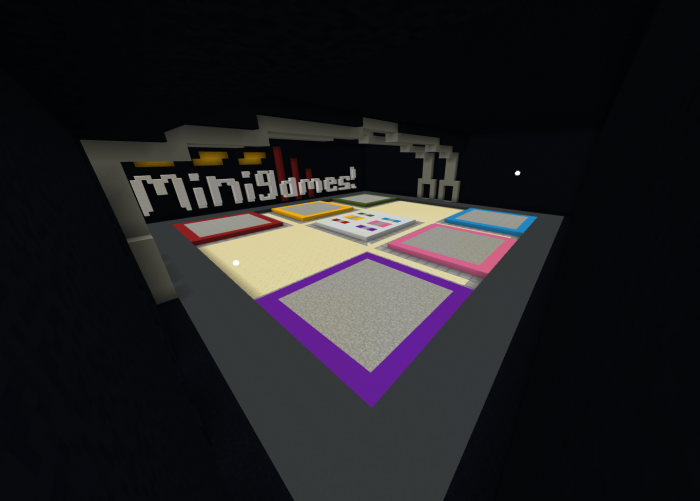 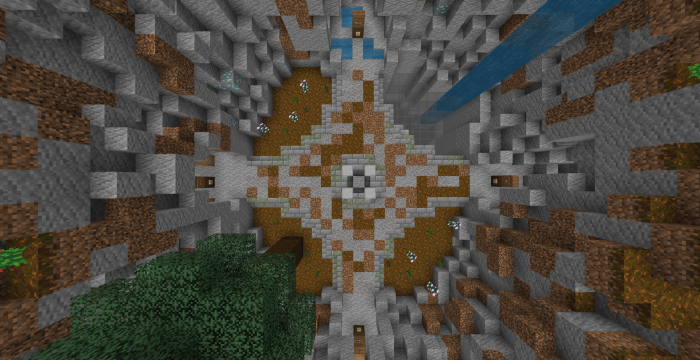 What happens if something breaks?

If something breaks, try to re-download the world from here or message me on discord or twitter!

How many players do you need to play?

There is a limit of 6 people, but people can still join the game, when you start a new match, the game will choose 6 random people to play.

Who else helped make this map?

I had some help from friends from all over come and help. SUPERSLYMEBOI from SG helped, FunTimes come and built a little and also rabbitsgallore as well. They are all awsome people go give them some love below.