This is a texture pack for people who can’t tell what stage the nether wart is in or annoyed when they break the nether wart too early. There are 3 stages to this texture pack. Red for first stage, yellow for second stage, and green for final stage.

These are the three stages of nether wart: 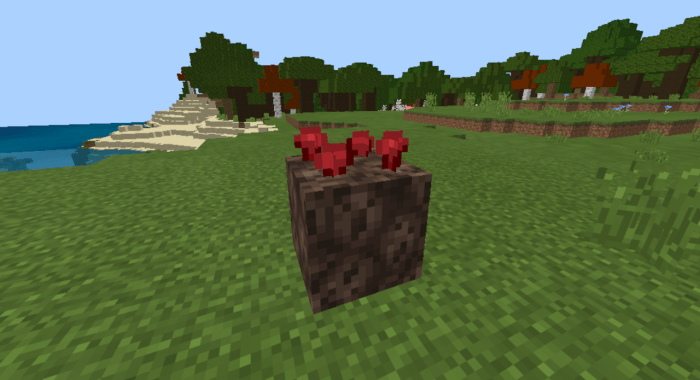 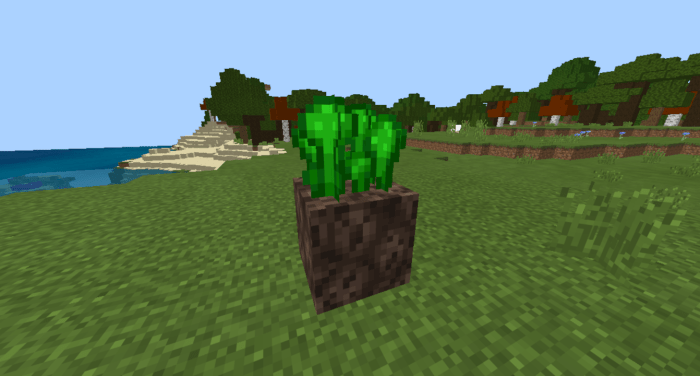 There are two links:

Either one will get you the file

Once downloaded, open the file and minecraft should automatically install the texture pack.

MAKE SURE TO PUT THIS ABOVE ALL OTHER TEXTURE PACKS

IF TEXTURE PACK DOES NOT UPDATE RESTART MINECRAFT