Ever wanted to test out mob variants or just wanted to have a rare variant of one without looking for it? Well you can now for some mobs such as foxes, mooshrooms, zombies, creepers, rabbits, and more.

My main purpose with this add-on is to make player’s lives easier when testing out things with mobs. This add-on makes the /summon command more similar to Java Edition as now you can add a type tag at the end of the command to edit attributes of the mobs. For example you can summon sheep of any color simply by typing type_(color code) at the end of the command. Most of the values in this add-on uses internal data values which can be found on the minecraft wiki, while others I made up.

For example to summon a black sheep you will need to type out: /summon sheep ~ ~ ~ type_15

This is because the data value for the color black in minecraft is 15. Typing type_0 for most mobs will be mostly the same as simply running the normal /summon command, for sheep, it will summon a white sheep.

This add-on is also useful for superflat worlds to summon arctic fox variants, as other wise it is Impossible. Same with desert and snow variants of rabbits. 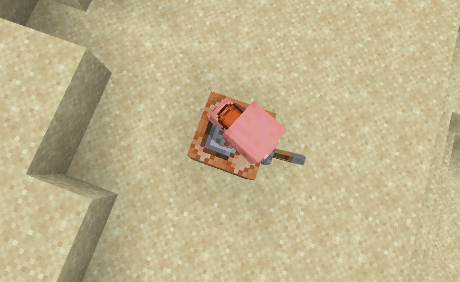 A saddled baby pig, which is Impossible to summon or obtain in vanilla. Can be summoned by running /summon pig ~ ~ ~ type_1_baby 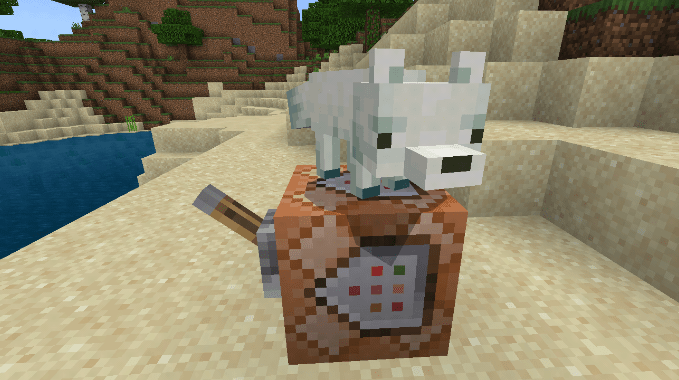 An arctic fox, which is impossible to summon or obtain in superflat worlds or in non-snow biomes. A baby variant of this mob can be obtained by running /summon fox ~ ~ ~ type_1_baby

An important note as this add-on is not compatible with addons that affect vanilla mobs. And that horses require two arguments when adding the type tag. Example: /summon horse ~ ~ ~ type_3_2