The Bosscraft 2 Mod adds five bosses and a couple of new mobs to the game. New weapons and items are also added which can each got unique skills. If you are looking for a new challenge then this mod definitely got that for you.

There are five new bosses added to the game. The bosses can only be spawned by using a specific item. Besides the bosses there are a couple of new mobs. The new mobs spawn randomly in-game and must be slain to get Nether Orbs, Forest Orbs and Desert Orbs.

Let’s walk you through how to spawn each boss.

The Fire Warrior is an ancient boss and lord of the Nether. If you intend to fight this boss we highly recommend a strong armor as he has got 600 HP.

To spawn the boss you will need the following items:

To get the Nether Orbs kill fire spiders. When you’ve got 20 orbs then tap on the ground with the Nether Scroll to spawn the boss.

This boss can multiply itself and will also call for his minions which will come help him after a while. It’s definitely one of the harder of the bosses.

The following items are nedded to spawn the boss:

The Nether Orbs are dropped by assassins which spawn randomly. Twenty orbs are enough to be able to tap on the ground with the Forest Scroll to spawn the boss. 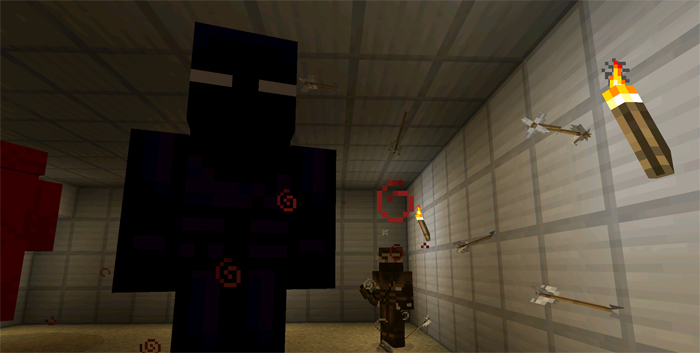 The Grim Reaper is the personified force of death. Not only does he look really scary but he will also call for his ghost helpers after a while.

To get the twenty Necro Orbs you need to kill ghosts which spawn randomly in the world.

This boss is the king of all scorpions. It’s much larger than the ordinary scorpions and also more vicious.

The twenty Desert Orbs can be obtained by killing the scorpions.

The Mega Block boss is a gigantic block with the face of a creeper which will jump far up into the air and when it drops to the ground the impact will create an explosion. While doing this it will also shoot TNT blocks at you which also explode.

To get the orbs find creepy blocks mobs and kill them. 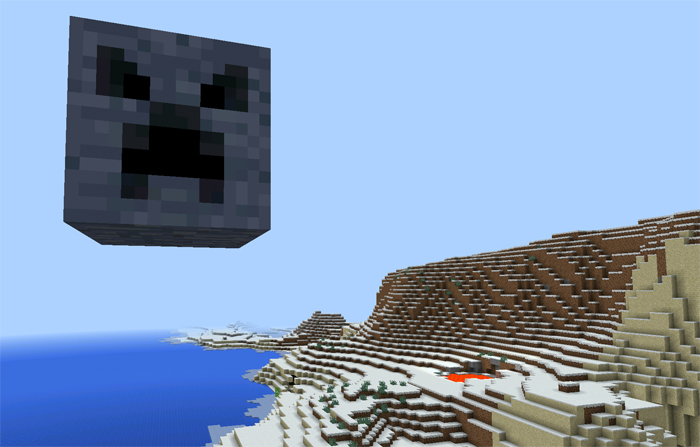 When you have killed some of the bosses it’s time to craft the souls most of which require the weapons you got by killing the bosses. The souls are items which can be used to be fire resistant and so on.