Tired of being alone in your worlds? That’s no longer a need. This addon lets you get a boyfriend in Minecraft! He won’t do much except for following you around and carrying your items but it’s better than being completely by yourself. Right now he’s quite limited and won’t even protect you but hopefully that’s going to be fixed soon.

First off you need to find a guy. Guys can be found spawning in villagers (since they replace villagers). There are five different types of guys and each of them have a unique style of clothing. For example, one of them looks like Steve.

To marry him you simply need to give him a diamond ring (diamond). If he accepts your proposal you will see some hearts. Your boyfriend will follow you around but for whatever reason he won’t protect you if you are getting attacked. It’s a bit lame but hopefully it can be addressed in a future update. 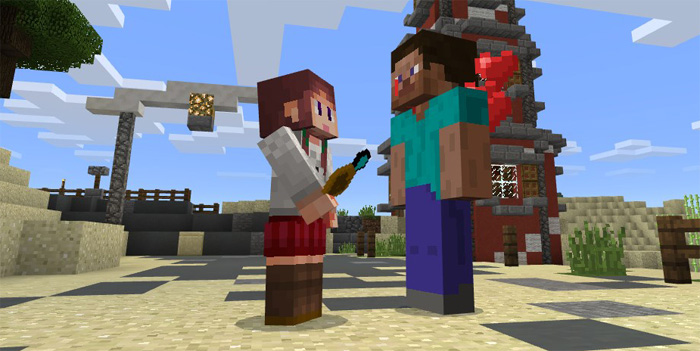 What can he be used for?

Your boyfriend is quite strong and can carry your items (27 slots). Besides that there’s not much else he can do except for being a loyal companion who will always be following you around from here on out. 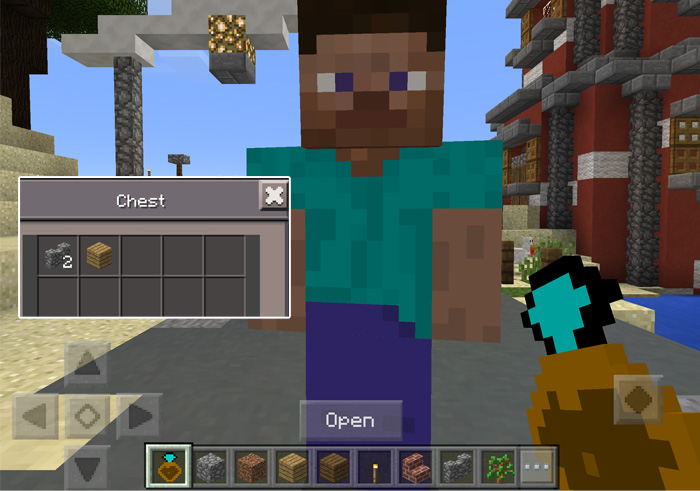