BrewingPE is a mod which lets you brew potions through the use of alchemy. Combine items such as spider eyes and ghast tears with nether wart to make powerful potions. The potions can then be used to experience boosts and special effects.

The fact is that brewing is originally a feature for the PC version of Minecraft which yet hasn’t made its way into Minecraft PE, until now.

To get started with the brewing process you should begin by crafting or getting the following items:

Place down the Brewing Stand on the ground. 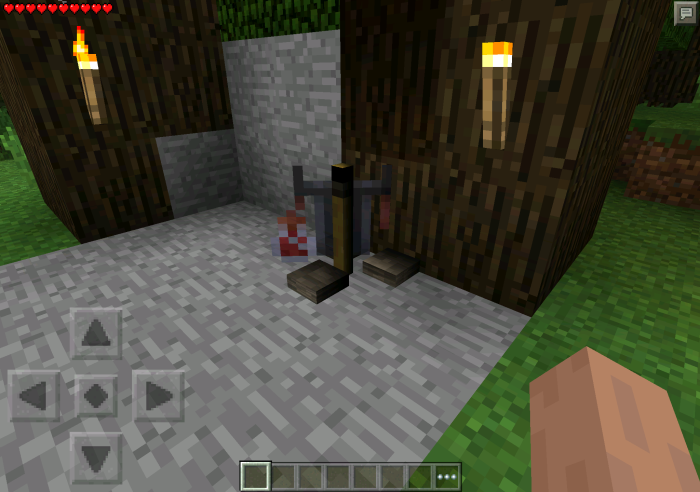 Tap on the Brewing Stand to open the brewing user interface.

In our example we will brew a Potion of Healing with the use of Nether Wart and a melon slice.

On the left-hand side of the brewing window you can see the available items to use. Tap on the Water Bottles to add them to the brewing and then tap on a Nether Wart to add it as well (zombie pigmen drop Nether Wart). 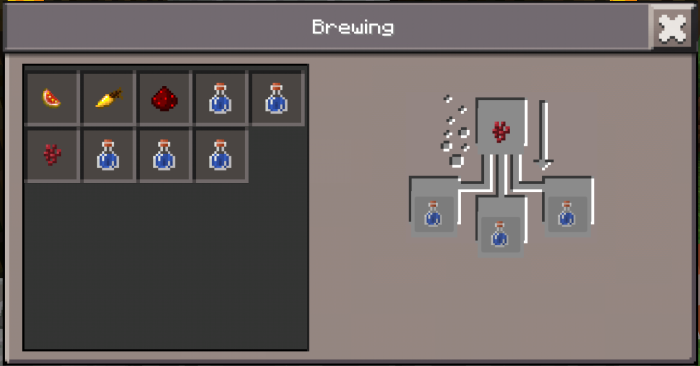 After a 2-4 seconds the Nether Wart will disappear and your bottles will have turned into Awkward Potions. They are still not Potions of Healing so lets continue by tapping on a melon slice to add it to the brewing. 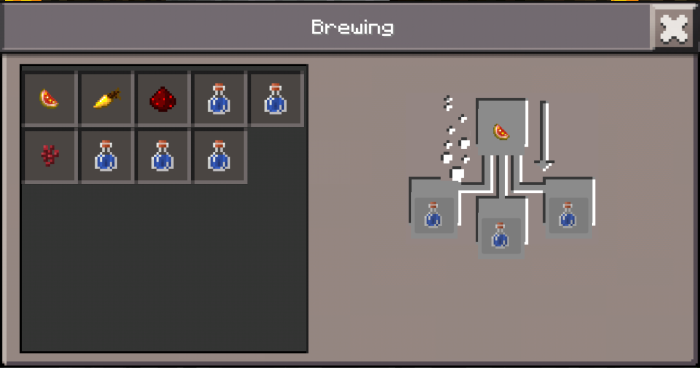 After another 2-4 seconds your bottles should have shifted into a red color. Tap on them to retrieve the potions to your inventory. 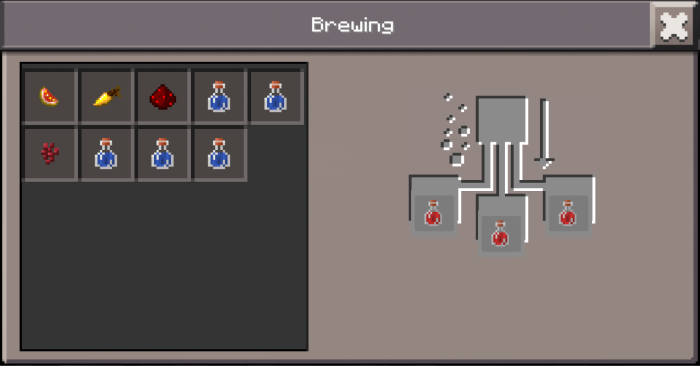 The Potion of Healing can then be used by tapping on the ground to refill your health.

The mod only works with the new BlockLauncher BETA. You can get it here: http://t.co/pIgLOjmXPG