Have you ever wondered if there was a texture pack that you could use to pvp and play survival? BriskyFault is both usable for pvp and survival. Every time I would try to search for a pvp pack I would never find one that is good for both survival and pvp. That is why I decided I would create this texture pack, most pvp packs tweak blocks and tools but it won’t feel like a vanilla Minecraft. I made it so you could still feel like you are in vanilla Minecraft, while you pvp at the same time.

BriskyFault has many tweaks that make the vanilla feeling of Minecraft better. It is also a pvp pack so you can go on any server and you can pvp with it. 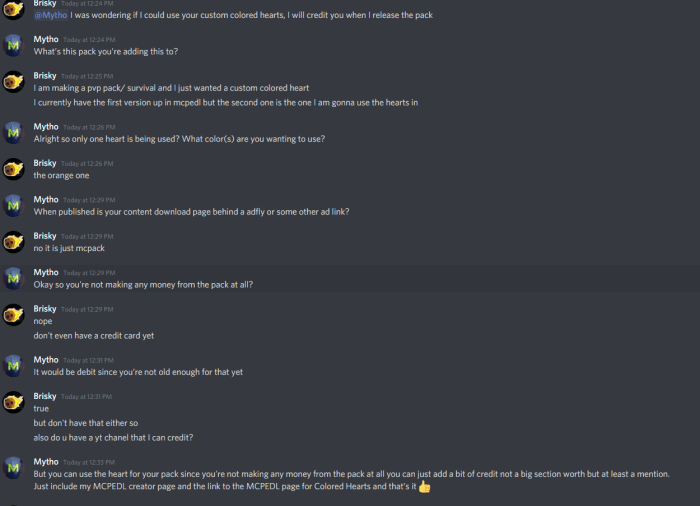 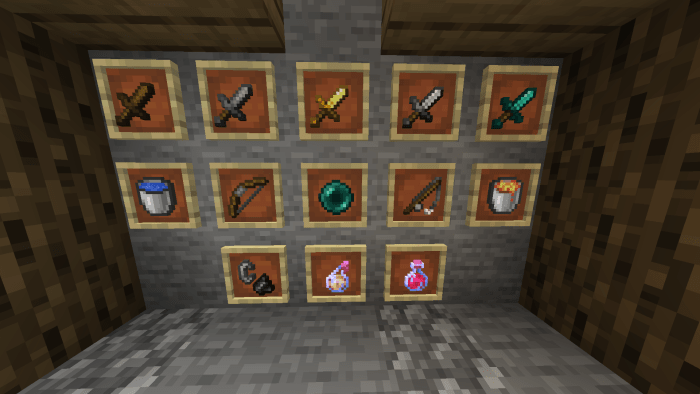 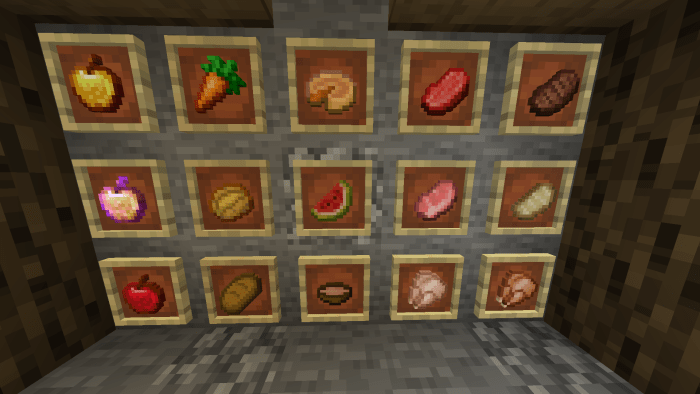 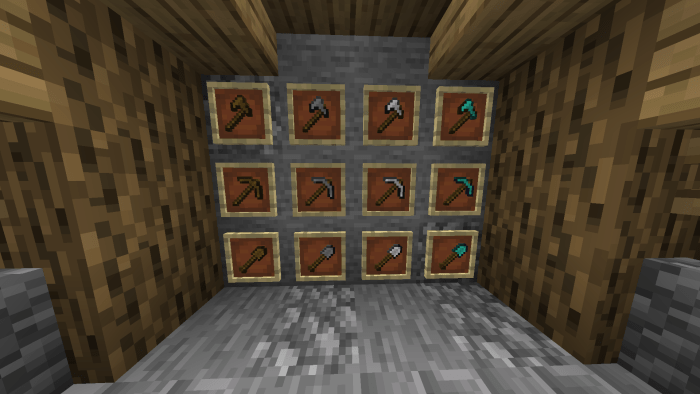 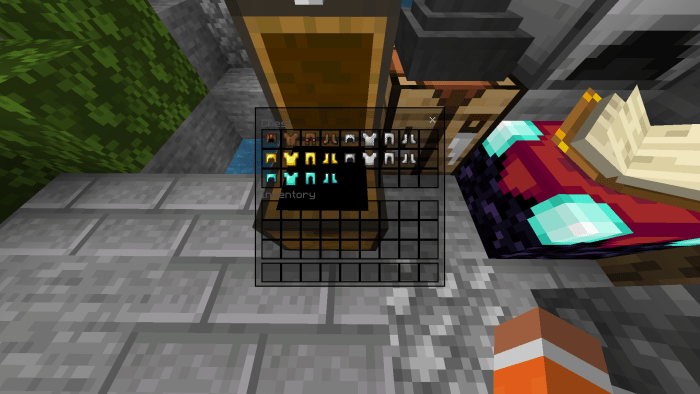 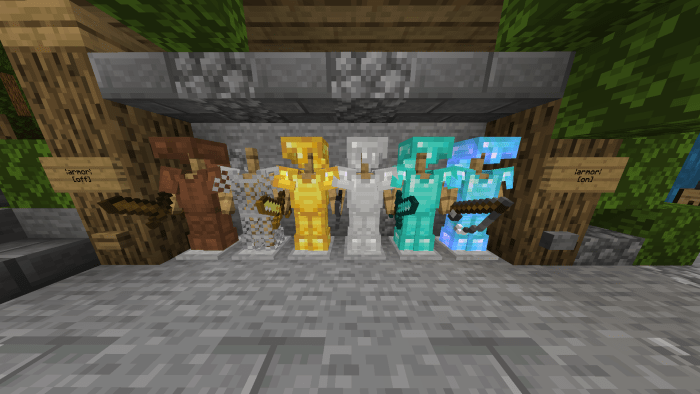 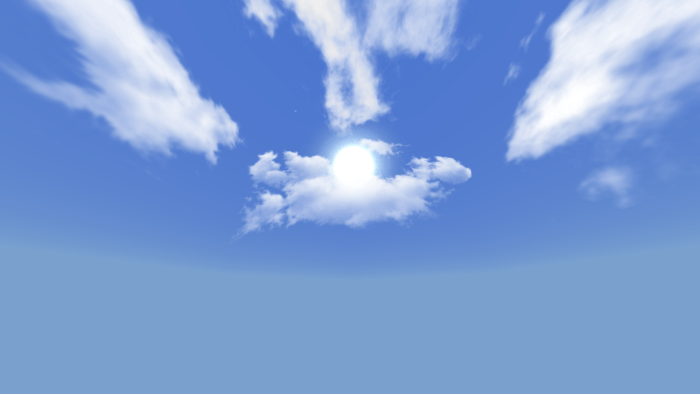 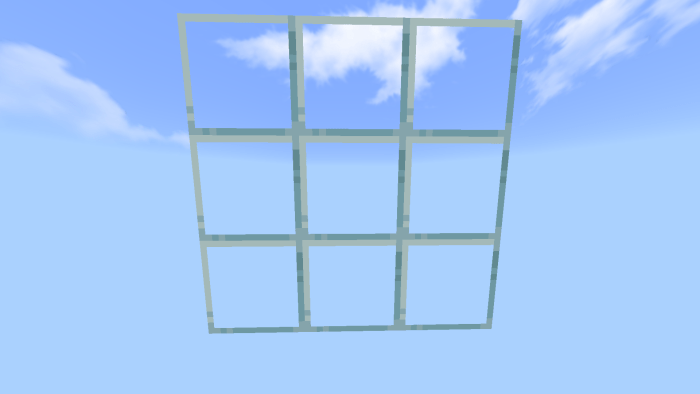 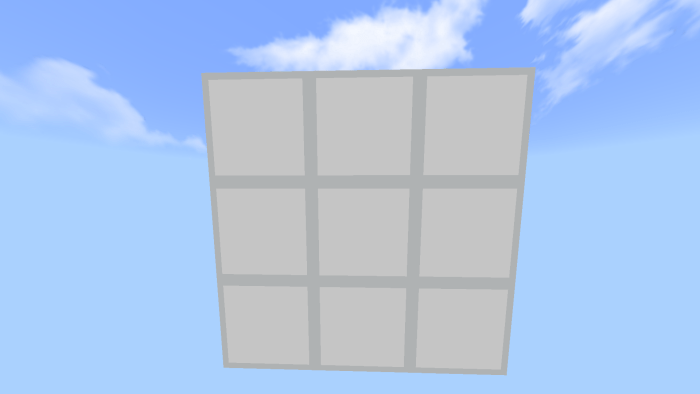 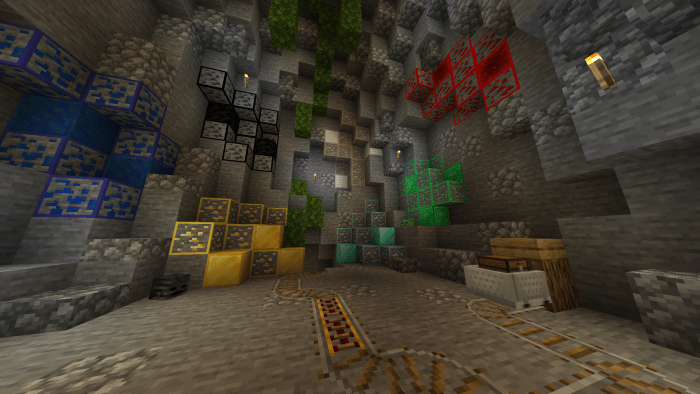 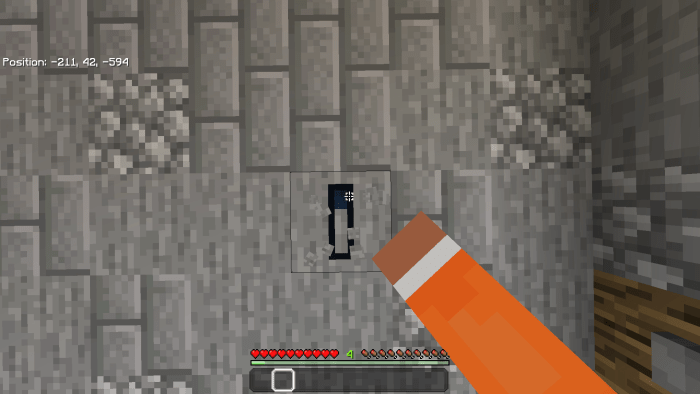 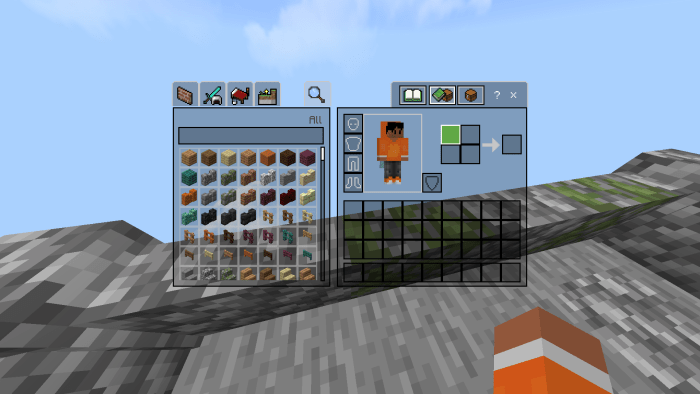 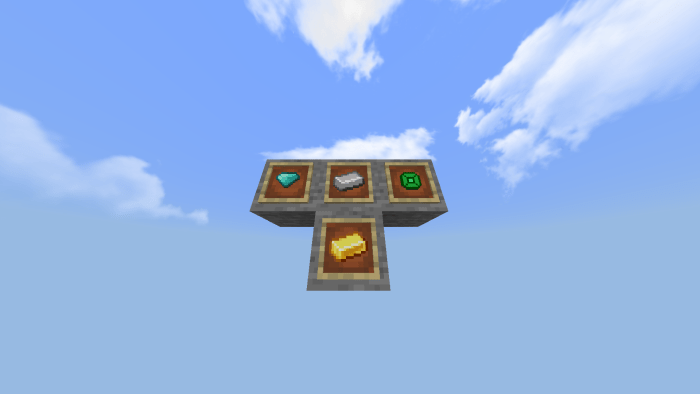 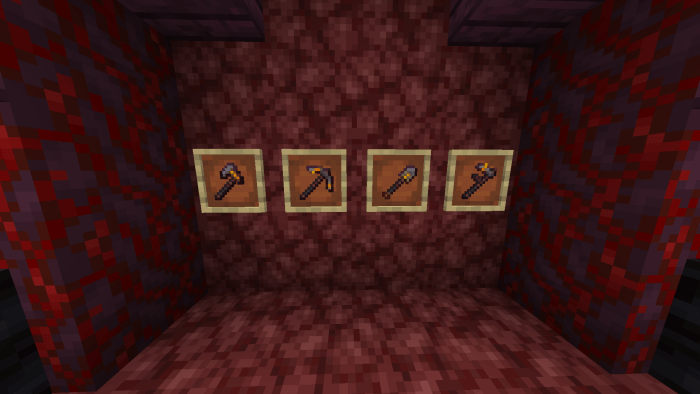 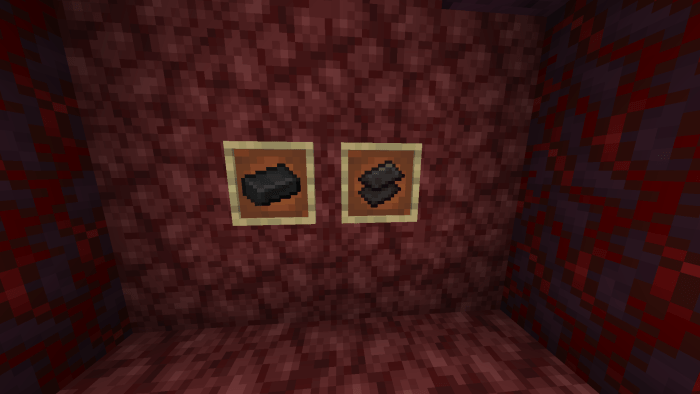 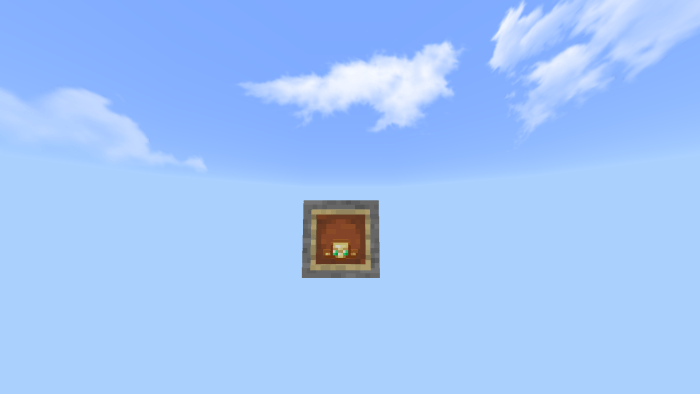 There are many other features like colored bow indicator!

Please don’t edit this texture with out permission and comment any suggestions for this pack!

-The netherite has a better texture

-The Axes have a better texture