CanterlotCraft is a fun and colorful texture pack and where the main dominating color is pink. The Canterlot part of the texture pack’s name is taken as inspiration from My Little Pony which is a franchise of toys which later turned into an animated movie and TV series. Canterlot itself is a city in the TV series consisting of a dreamy castle and what else you’d expect in a world based around a little princess.

The texture pack definitely lives up to its expectations. The textures are beautifully designed with smooth colors and just an overall joyful feel to them. It doesn’t feel too girlish at all. So it can definitely be appreciated by a broader audience than just pink lovers. 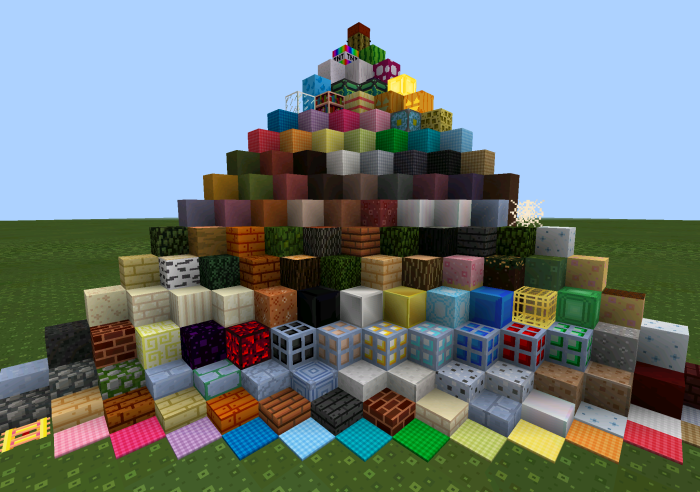 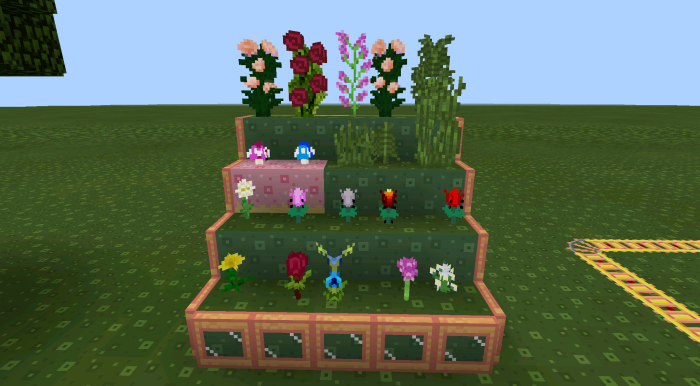