This game requires at least two players to start. The goal of each team is to capture a sheep and somehow return it to its base to earn points.

Get recourse for your team, killing the enemies, every time an enemy dies or is pushed out of the arena, all the members of your team will obtain resources.

Use the items provided to attract or force the sheep to the base of your team. Leave the sheep in the crystals to increase your team’s score.

You can buy villager weapons at your base. Kill enemies for more resources. 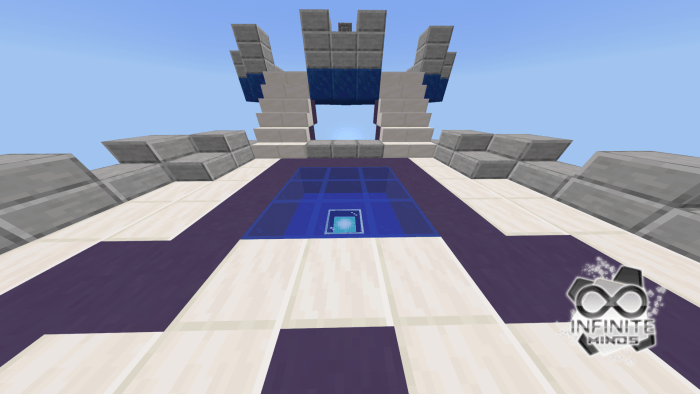 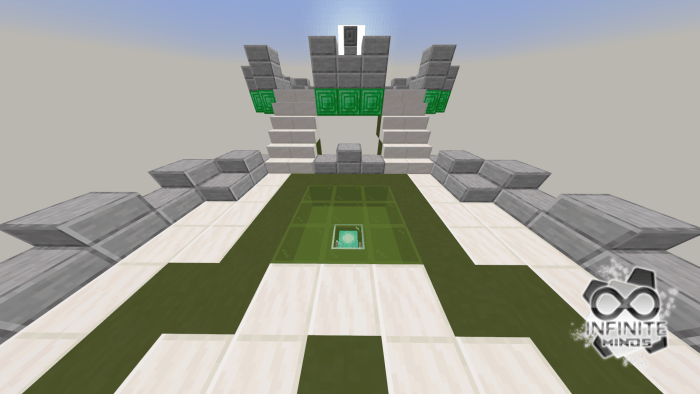 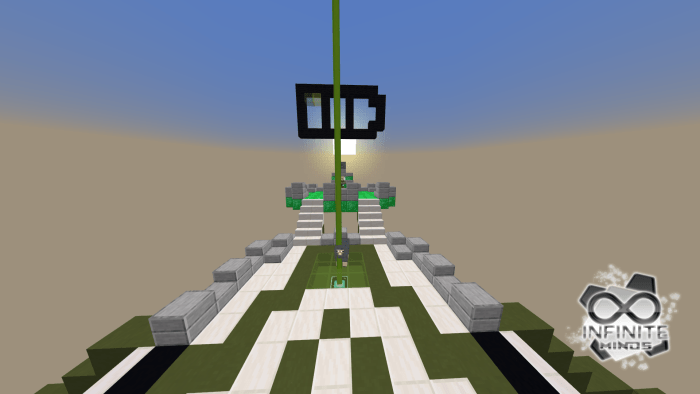 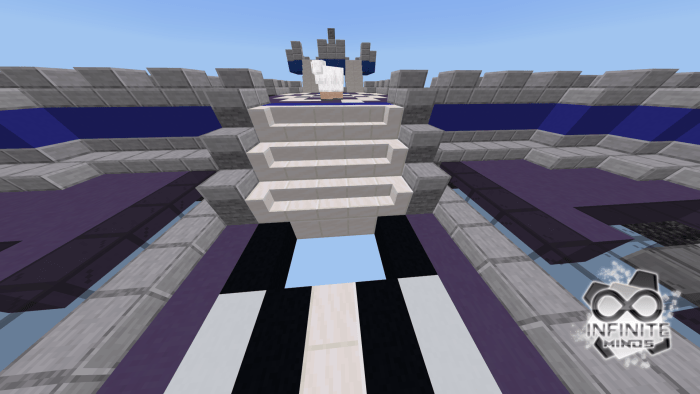 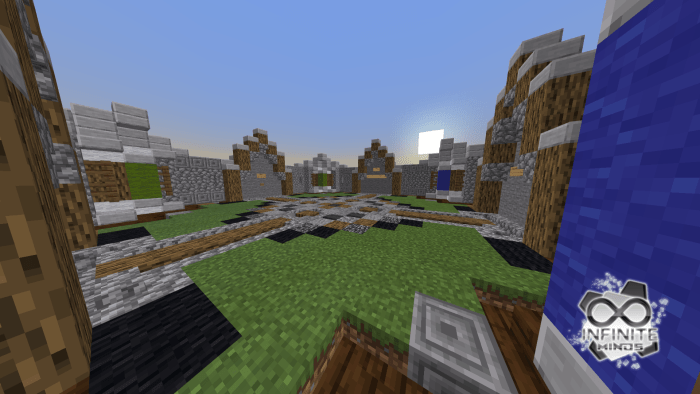 Play in my kingdom, if you use this link to invite more friends, you help us maintain the kingdom

The map should now work in realms

A new item was added to the store

Prices were changed in the store

Changed the durability of some swords, now you can only hit 6 times

The store was updated, now it works again

The lobby has been changed

now when players are moved from the waiting area to the arena, they are no longer sent into the void or out of the arena