Yes, as you saw in the title, this is an addon that tries to imitate all the features of 1.17 Caves and Cliffs

This addon adds all the blocks of 1.17 and some functions such as the fall in the dripleaf or the damage in stalagmites and the functional spyglass but since we are in bedrock You already know that you will always see some limitations so that some functions are not added as the bundles or some other things

1. Lush Blocks ( actually the lush caves is in WIP )

You can may get this blocks like Spore Blossom, Lush vines, Lush leafs, Moss, Azalea Roots, Baby Azalea Tree and more with a command ( /function 1.17_Blocks )

And eat him of course

Did you see this in the minecon ? Well, now you can play with him now!

Oh you cant forget that new ore called “copper” right ? Well now you can make blocks of copper and even wax them ( The crafts of the blocks are the same of the first and second snapshot of Java )

5. Amethyst Blocks. Clusters and Much more

Isnt it beatiful ? Well you can DESTROY him for get some amethyst shards 😀

Did you see this giant caves in minecon live? Well Now you can explore them and even make a base if you want 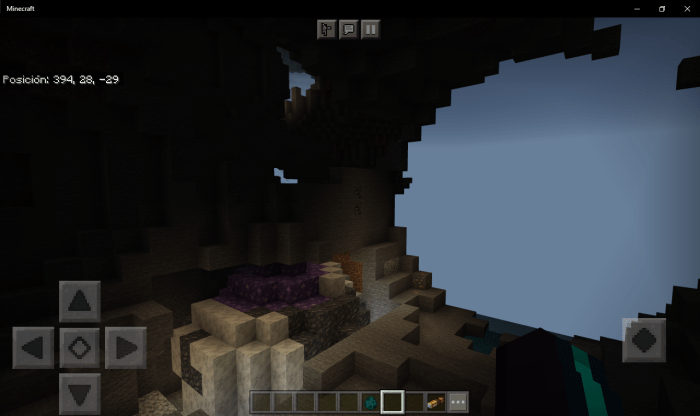 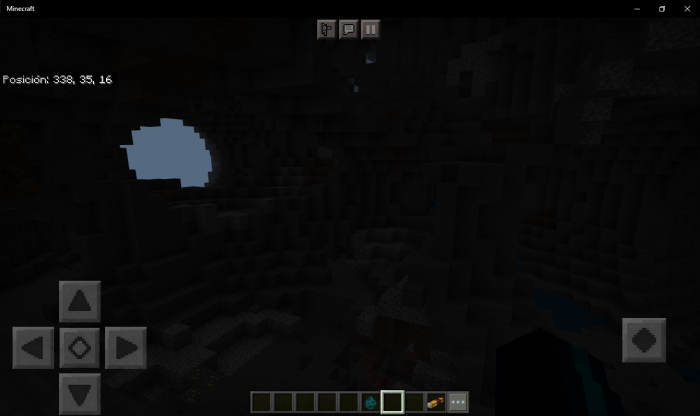 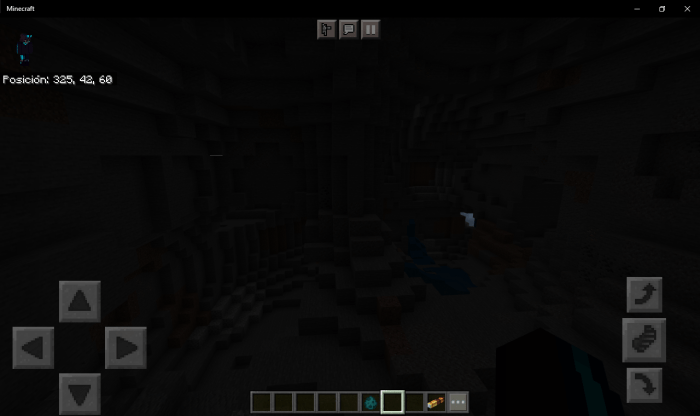 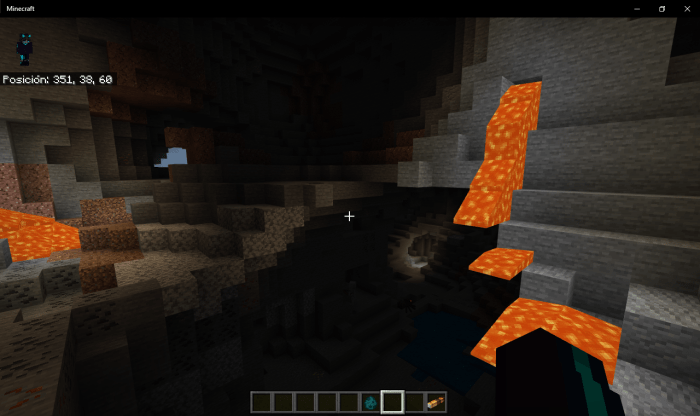 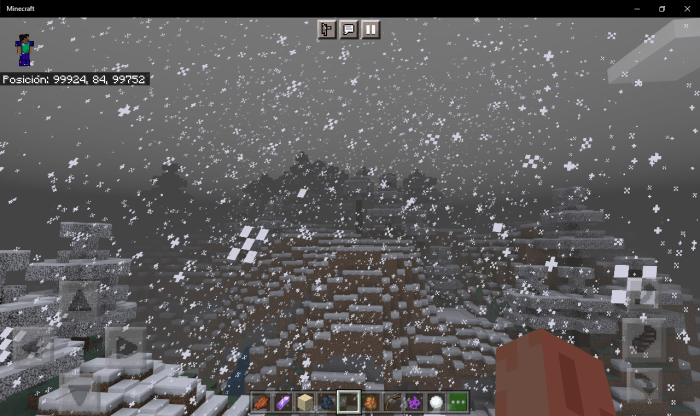 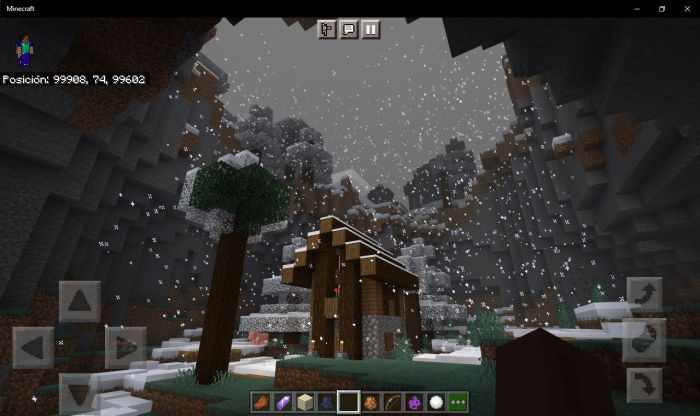 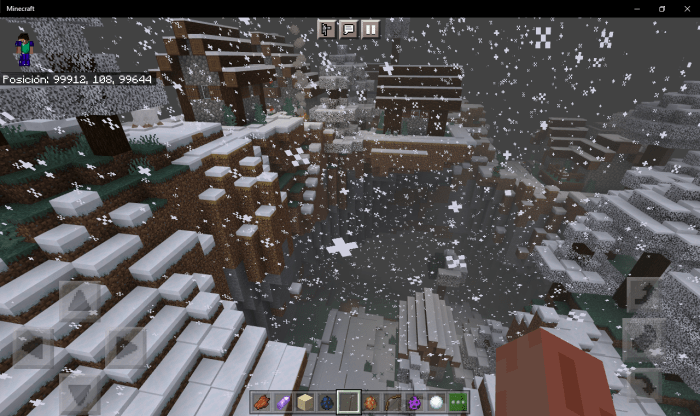 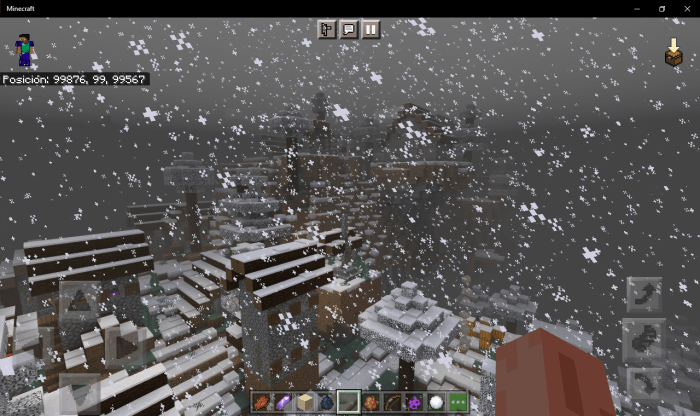 Did you seen this Type of caves with lot of vegetation? Now you can explore them ( stills in WIP so you can found some errors with the generation of this caves ) 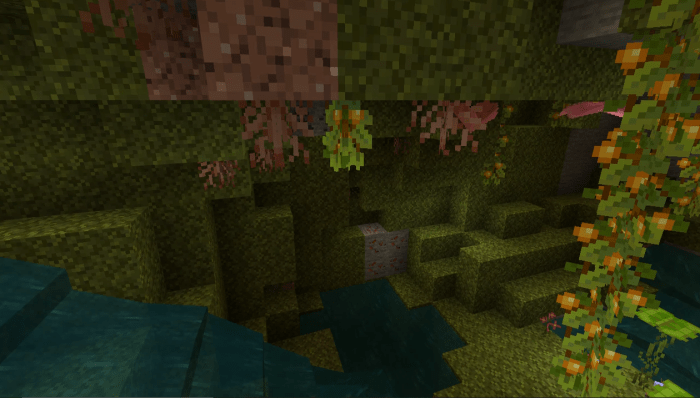 Meet the cutest predators of the story, you can pick up them with a bucket of water and they will be yours, they can even fake her deaths for distract some hostile underwater mobs like drowneds or guardians 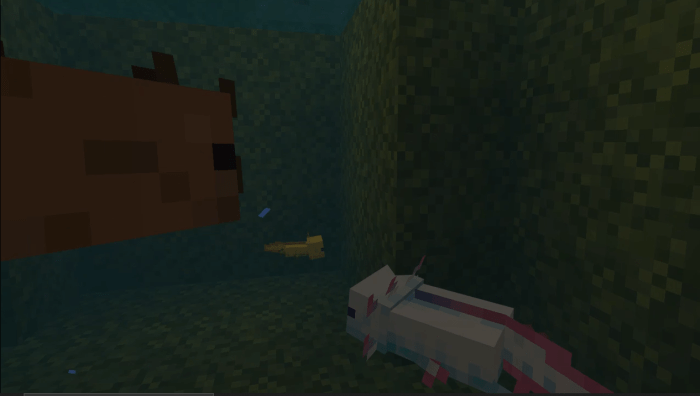 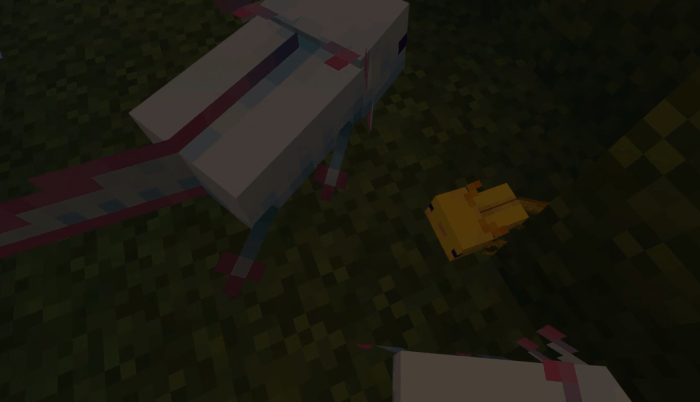 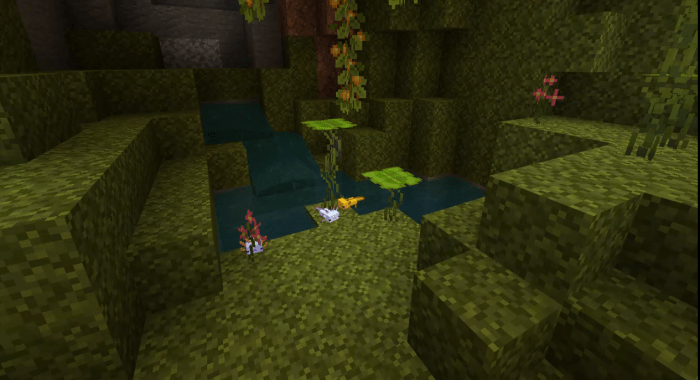 Well that was everything from this addon, I will add much more and functions of blocks

Now just watch some images from the addon

Thanks for reading :b

1. Changed name of the addon

2. Updated some particles and textures

3. Fixed some bugs like the spyglass wich wasnt working for some people

4. Sculk sensor sounds when interacting with it

2. Fixed an incorrect texture with the glowing moss

2. Added Sculk Sensor ( I need to add better functions to that block )

7. Fixed some bugs like the incorrect textures of blocks ( A dirt block with UPDATE text in the sides XD )

4. New languages files ( English from US and UK )

5. New conditions when placing blocks like the spore blossom ( now you can only place just in the ceiling )

1. New Spyglass Design when on use

6. Bug Fixes ( Fixed model of glow beetle and her behaviors )

1. New blocks like ancient gravel and dirt has been added

8. Dripleaf function ( fall when you were like 5 seconds in the leaf )

10. Functional Spyglass ( still in WIP but you can actually try it )