Since everyone wants a Cenozoic addon that has many animals in it here it is on the mcpedl website available for download.There are many creatures now in this addon new remodels and all. You can build a prehistoric zoo or park with this addon and others.If you are going to bulid a map with this addon please contact me on discord. 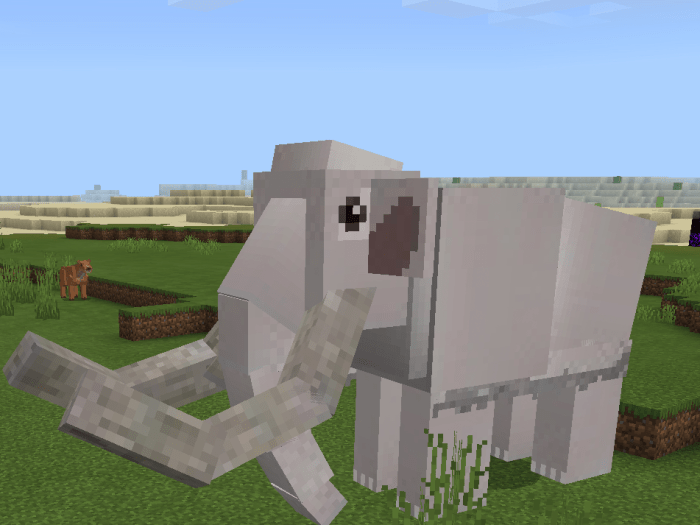 These creatures are tameable with cake and are found in snowy biomes they also come in two colors white and brownish coat they are very dangerous so make sure not to attack them. 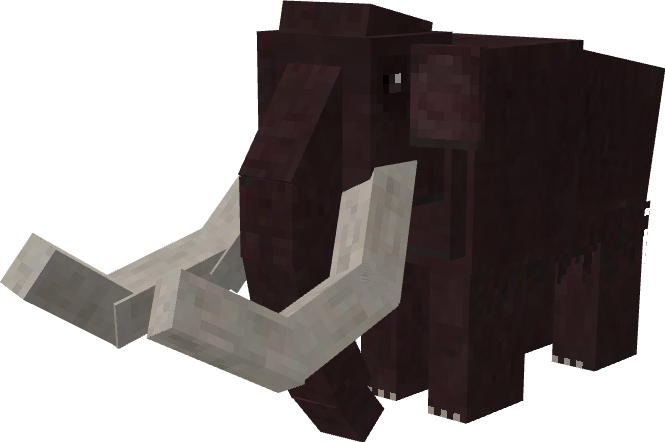 After that we have the smilodon the one of the saber tooth beasts they are found in grasslands in savanna biome.They are hostile if you go near them. 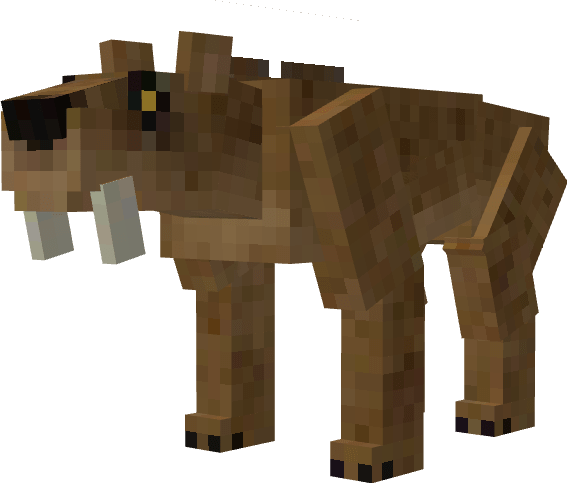 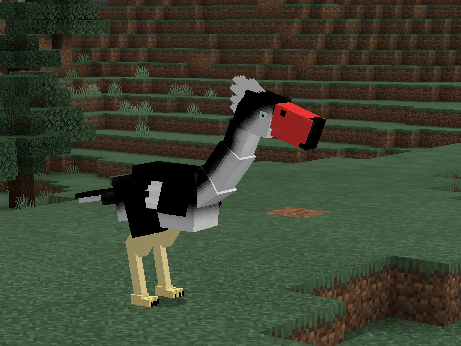 Here we have the keleken a prehistoric terror bird.These creatures will spawn on the savanna biome and will be hostile if you attack them.They are also tameable with beef and you can ride them just like horses if you tame them. 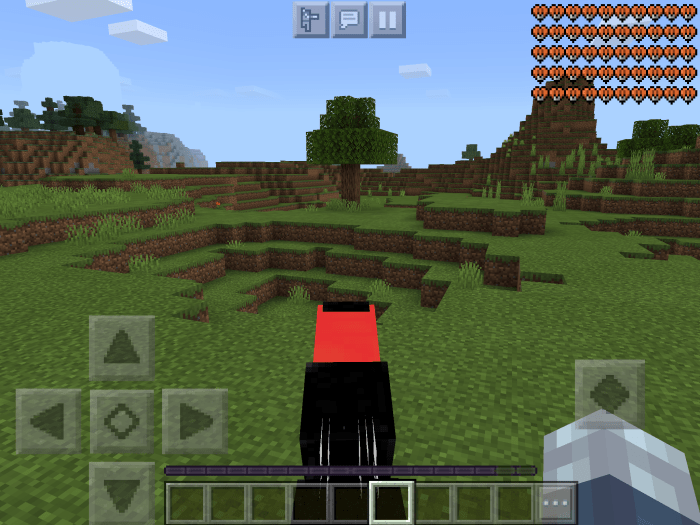 The controls are same as riding a horse and they mainly attack pigs but in near future updates they will attack horses.They would sometimes attack saber tooth cats.This mob is very tall and has very powerful claws. 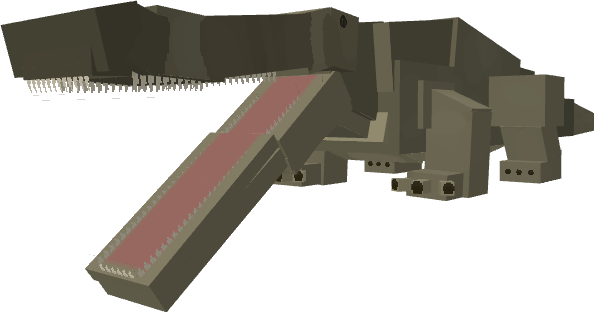 Here is purrusaurus the largest alligator it is one of the largest gators to walk the planet and will chase you if you come near it and this mob rivals the titanoboa. They spawn in jungles but they are very rare so be careful.

Coder- someone I’m not going to tell that person wants to be alone.

2. Great auk has been added.

3.keleken texture has been changed

2.Smilodons and Colossochelys are now larger.

4.Elasmotheriums are now tameable and rideable.

Btw Tame him with Hay Bale

2.Smilodons and Colossochelys are now larger

4.Elasmotheriums are now tameable and rideable

Btw Tame him with Hay Baleadded Kelenken and Cave Lion

5.Smilodons and Colossochelys are now larger

7.Elasmotheriums are now tameable and rideable

Btw Tame him with Hay Bale.