The City of Lagmenra is a city built in a steampunk style. Steampunk is a type of fiction based on a post-apocalyptic future which make use of steam power as its primary source of energy and designs inspired by the 19th century industrial era.

The city is built in an old world type which means it’s limited to a size of 256×256 blocks, but it’s not really the size which is attractive in the map. It’s rather the beautifully handcrafted houses situated high up on the island mountains in the sea. Surrounding the mountains are zeppelins flying around. 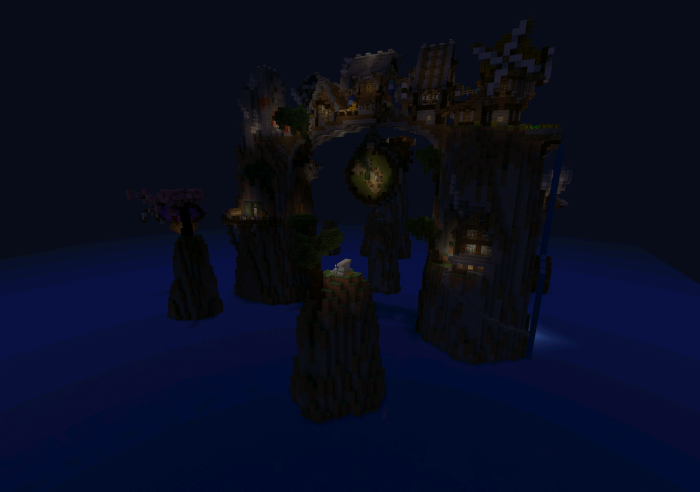 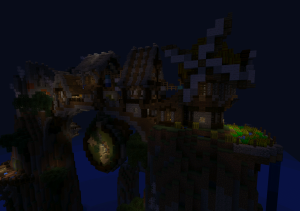 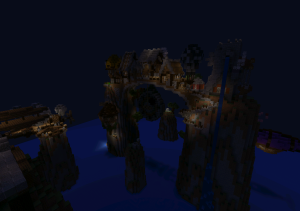 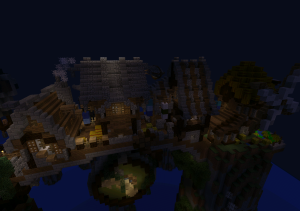