Newisle is a modern Minecraft city map that started with one goal: make a detailed and eye catching city skyline. And it became much, much more than that. The project began all the way back in August of 2010 during the early alpha days and has been kept alive ever since. It’s been done entirely solo and is my one and only world save to date.

Newisle is not a 1:1 scale city with a bunch of beautifully designed but empty buildings. It’s a functioning place meant to be played like a Minecraft world. You’ll find stocked shops, apartment buildings and homes, office towers, minecart-powered transit lines and a variety of places meant to make it feel like a real, livable place within Minecraft. It can be used for survival scenarios, custom servers, roleplay and everything in between.

Since its early days of crude cobblestone structures and basic materials the city has grown substantially into a wide-reaching modern metropolis. Littered with historic monuments, crisscrossing rail lines and hundreds of fully furnished buildings; there’s no shortage of sites to see around Newisle and beyond – there are also 6 other independent cities and towns to explore outside of the core city. Though they’re smaller and with less stuff, they each have their own vibe and story as well.

Grab a minecart from Union Station or set out on foot using the highway system. It’s yours to explore, survive or destroy as you see fit! 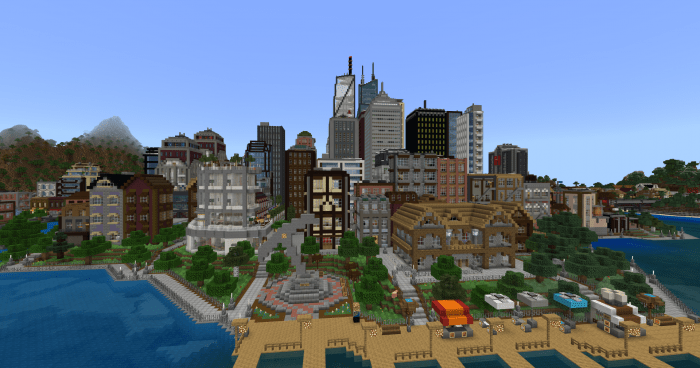 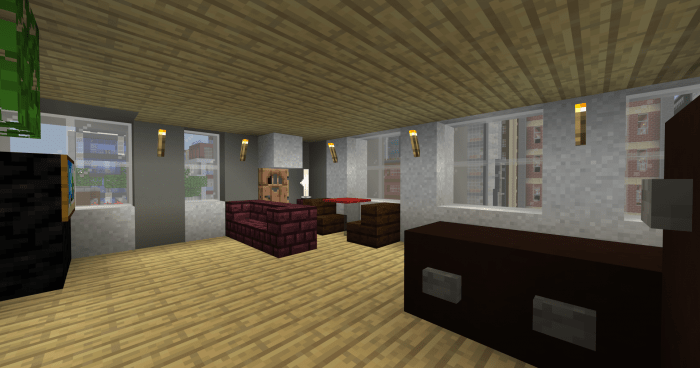 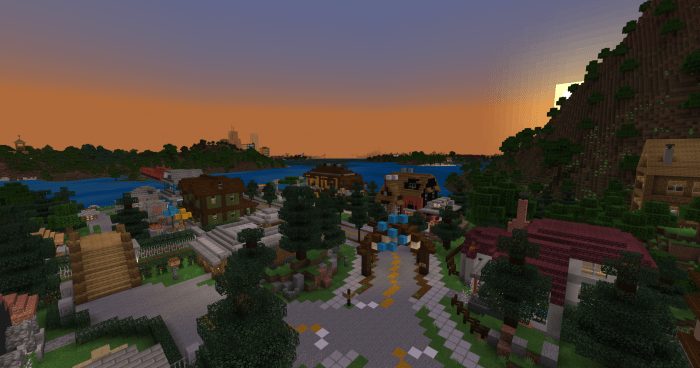 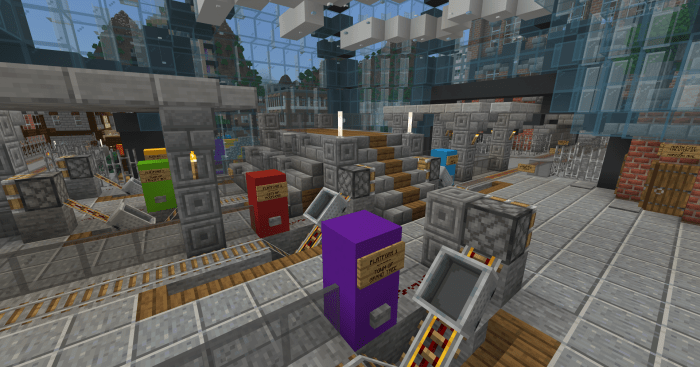 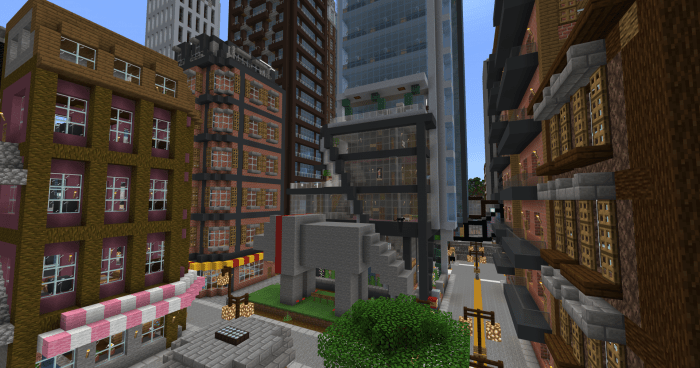 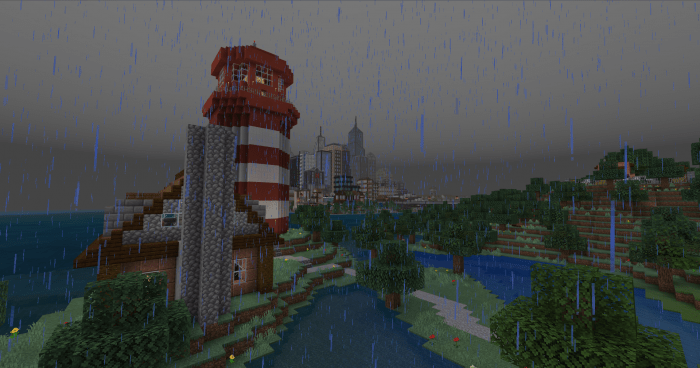 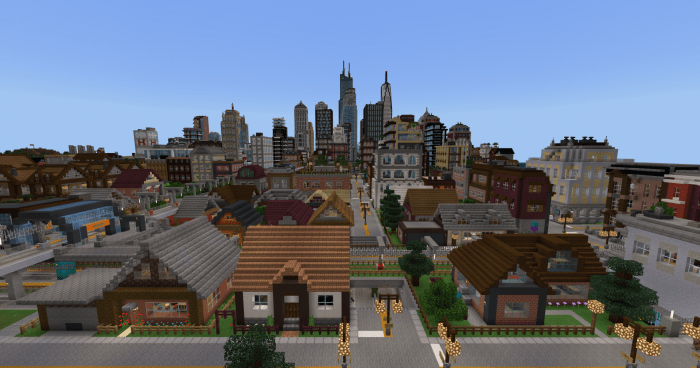