This addon is a remake of the mod for Java Edition called “Crafting Dead”. RedstoneLover decided to create it after he had watched Pat and Jen play the Java mod. The add-on includes several elements which you would recognize if you’ve ever watched The Walking Dead which is a very popular TV show about people surviving a zombie apocalypse. Some features include new zombies like the Walker and Runner and also new weapons. 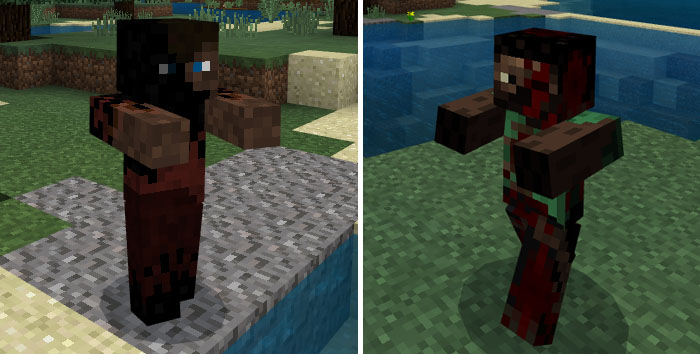 The sprites and ideas for the melee weapons were all obviously taken away from the original mod, the sprites are custom, but are based on the high-resolution original sprites.

None of the ranged weapons were taken from the original. “That’s IT!?” I hear you saying. But with addons you can only replace current items…There’s nothing we can do about that. 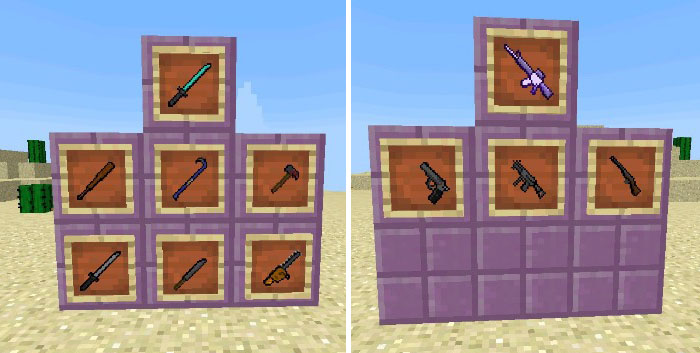