This is an addon which will make the Wither Boss go a little bit crazy but in a good way. He looks much less frightening and actually even kind of funny. For the most part he will fire love bombs at you (basically health potions). But sometimes he will go back to his normal self and shoot explosive wither heads but even those are much less powerful than before.

Textures and other parts of this addon comes from “The Love and Hugs Update” for the PC version of Minecraft back in 2015.

As soon he has been spawned he will attack mostly anything, including mobs and players. In that sense he is not much different from before. 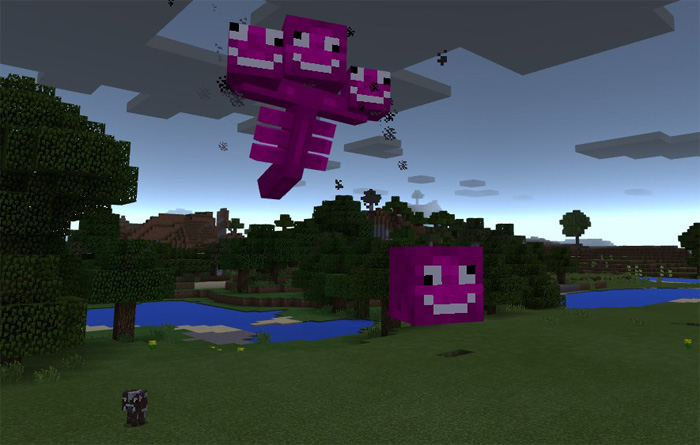 For the most part he will be shooting love bombs at his enemies. (Four out of five times.) 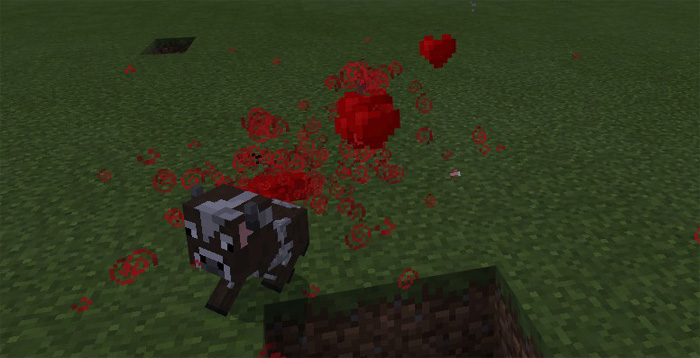 Every fifth shot will be an explosive bomb. But it’s quite weak and can’t really compare to the explosion the original wither boss causes.

This addon is quite suitable for Valentine’s Day (February 14). Basically it will make the wither boss more loveable!