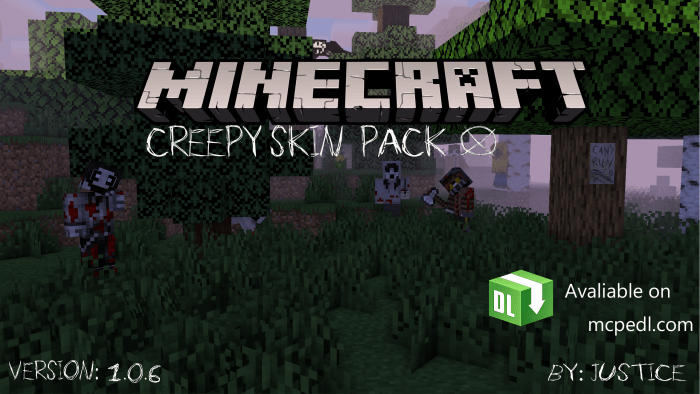 “Creepy Skin Pack” is completely free but you can help me with the shortened link.

As you already read, there are iconic characters from the creepypastes, among them, the famous Slenderman and some Proxies, such as Masky.

Are you ready to play with these scary skins? 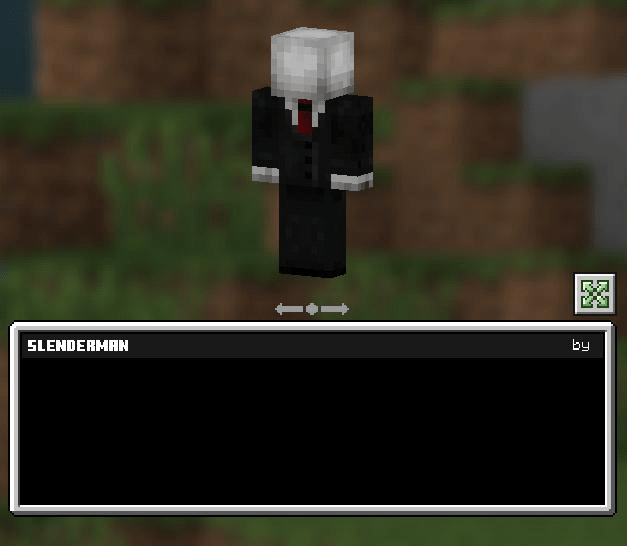 masky one of the slender proxies, gets along very well with hoodie 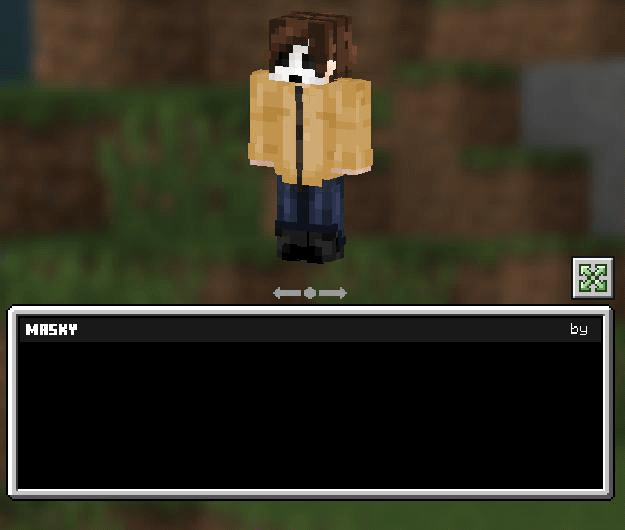 kagekao, kage for friends, his story is unknown but he likes to play with his victims before ending them, his brand is very notorious, it destroys the victim’s throat and makes a symbol on his forehead 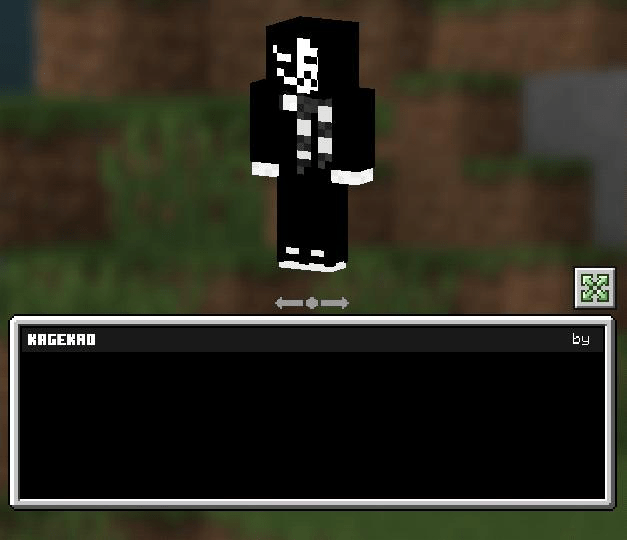 jack nyras, better known as eyeless jack, its story is unclear but it is believed that it was used as a sacrifice but it went wrong, so it became an eyeless aberration that feeds on humans 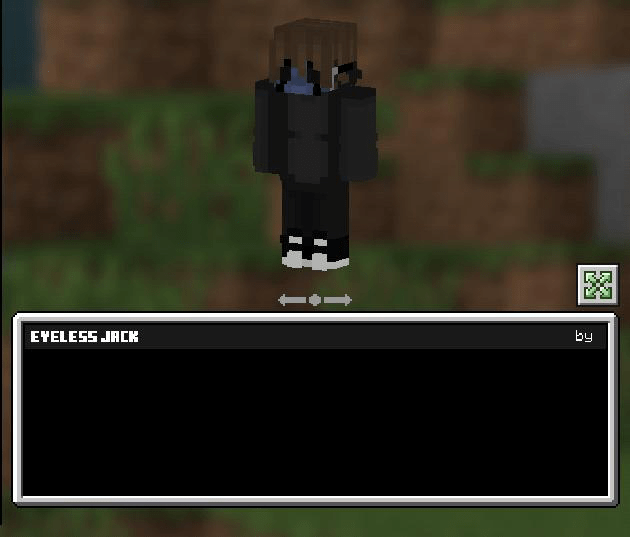 Jane Richardson, also known as Jane the Killer, was a government experiment to stop Jeff The Killer 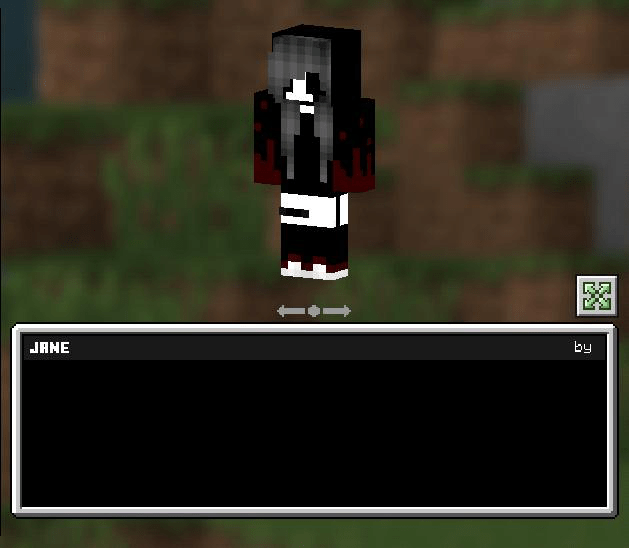 (not official) Jane lost her mask, until one day she met kage and they became friends, kage as thanks for her new friend gave her a mask identical to hers 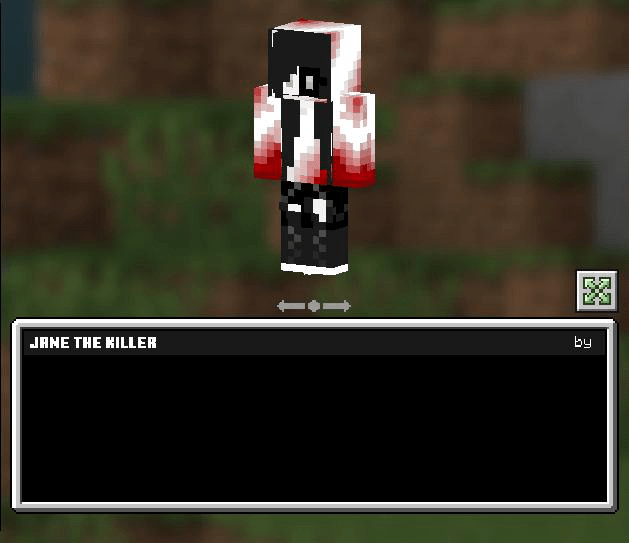 Jeff The Killer As his name says, he is an unstoppable murderer, he enters the house of the victim, and with a calm voice he says “go to sleep” 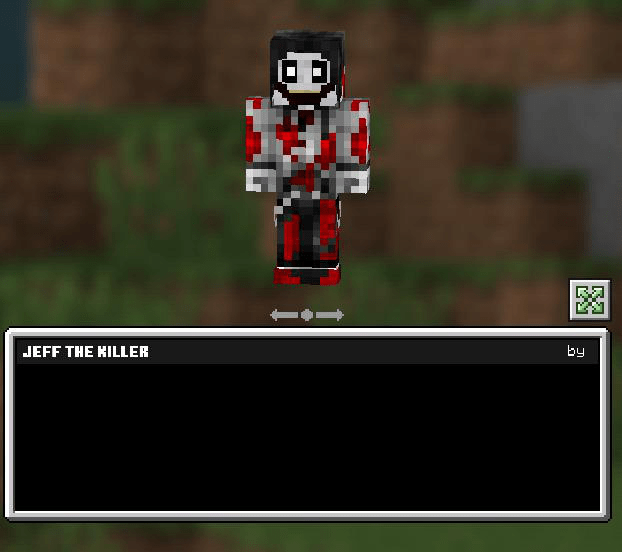 Cartoon Cat, originally created by Trevor Henderson, is one of the strongest creatures in his universe, its origin is not clear, it is said that it is a demon that takes the form of an animated cartoon to cause terror in its victims, despite its appearance, he is very strong, and nothing is know about his victims once he catches them, he is a really psycho monster 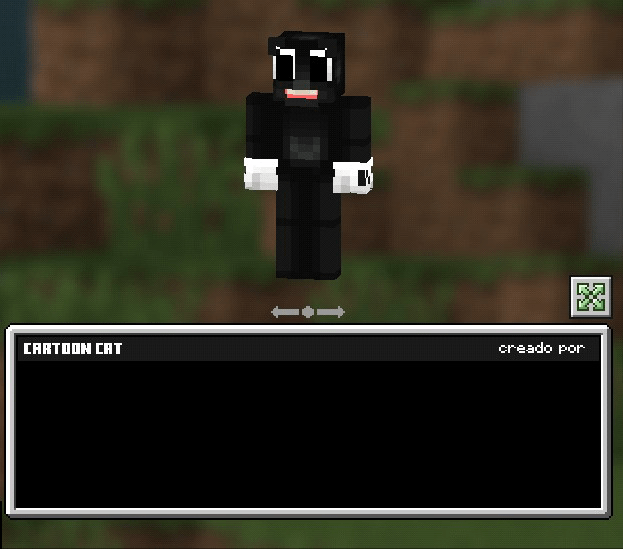 The Smile Room, created by Trevor Henderson, is a creature that measures 2 meters wide and 7 meters high, its appearance is that of a simple door that has grotesque teeth, it appears out of nowhere when a human is entering the door and it cannot be stopped, causing it to be eaten just by walking into the room a bit, making it a really dangerous monster as it can appear anywhere. So when you go to enter through a door think twice, since the smile room could be waiting for you secretly. 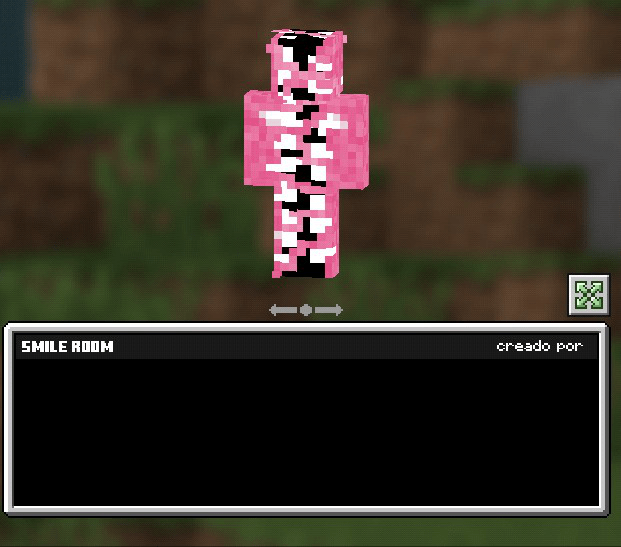 Use a different link than mcpedl

Post this skin pack modified by you without my permission

Upload skin pack on another page with shorteners and in mcpedl

Modify this skin pack for your personal use

If you want to suggest characters, contact me and it will be placed in the skin pack (with their respective credits)

Some texts were modified due to misspelling or change of meaning (Sorry but I Don't speak 100% English :D)

warning message about what happened and why the delay about the halloween update :(

hobo heart has been added but is in BETA

new main image clearer than the previous one

main photo changed by another with more quality 1024 x 600

the description of the characters was added

New Rules Have Been Implemented