This add-on adds in creepypastas like Slenderman, Jeff the killer or the Rake etc…. to your Minecraft world.

This add-on is an inspired by the mod for  Minecraft Java called CreepyPastaCraft mod, and not a copy of it.

This add-on adds 8 Creepypastas to your Minecraft world.

Here’s a description on them: 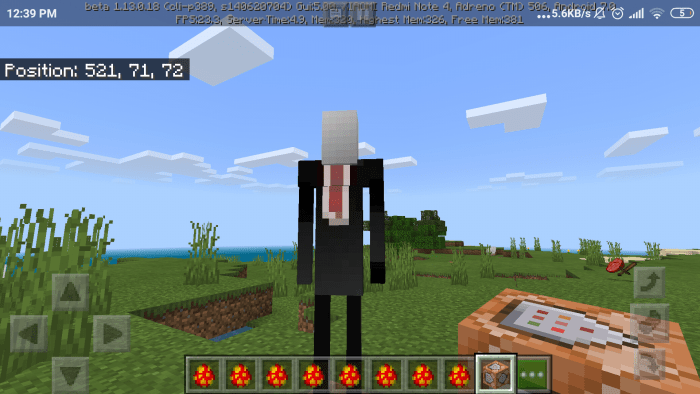 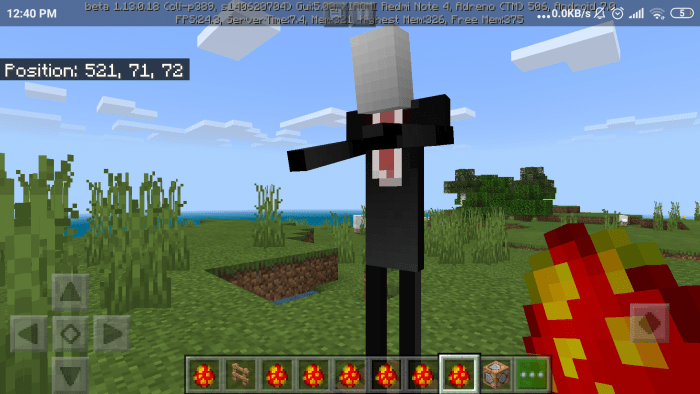 He’s nicknamed with Slendy in this add-on. He raises his arms while catching his prey just like in the PC mod of Minecraft. 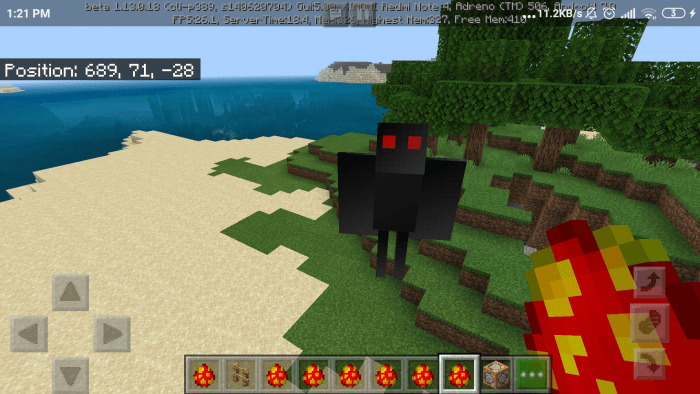 This is a myth which is proved real. 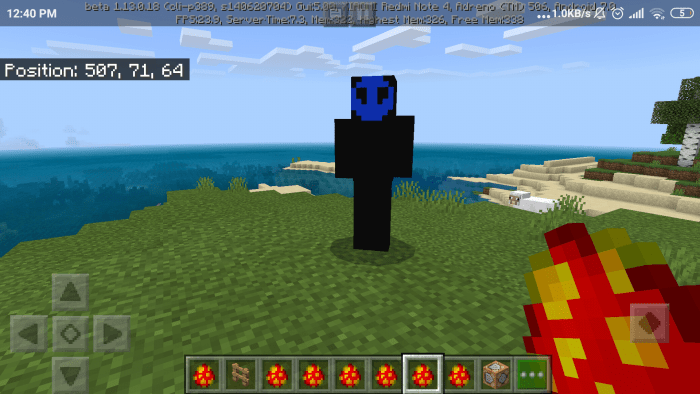 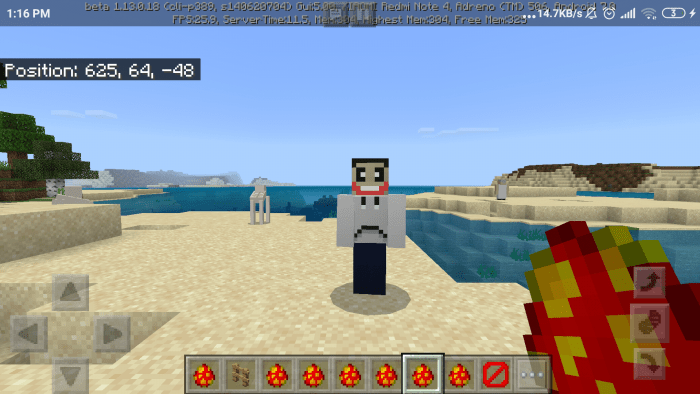 The one and only famous CreepyPasta character. 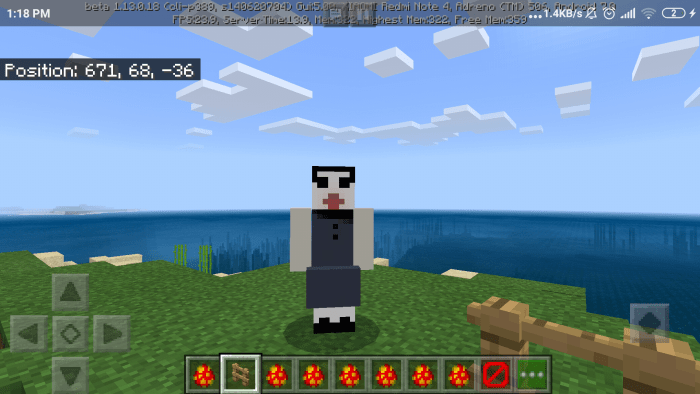 The creepy girl friend-emey of Jeff the killer. 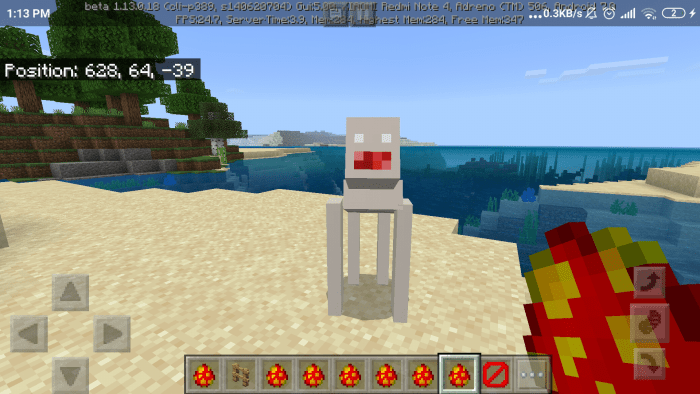 The creepy creature lurking in Swamp for catching it’s prey. 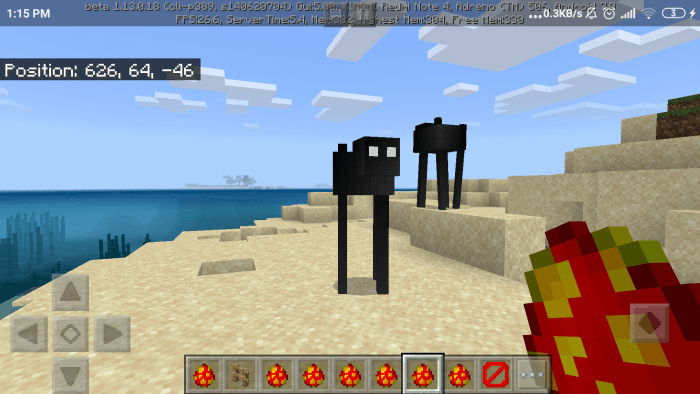 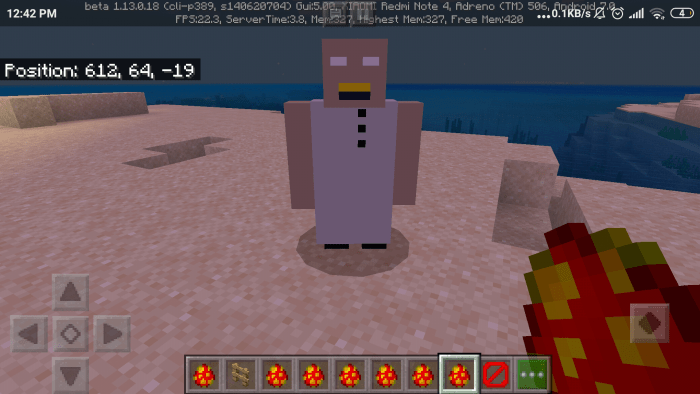 The creepy character from a famous horror game. 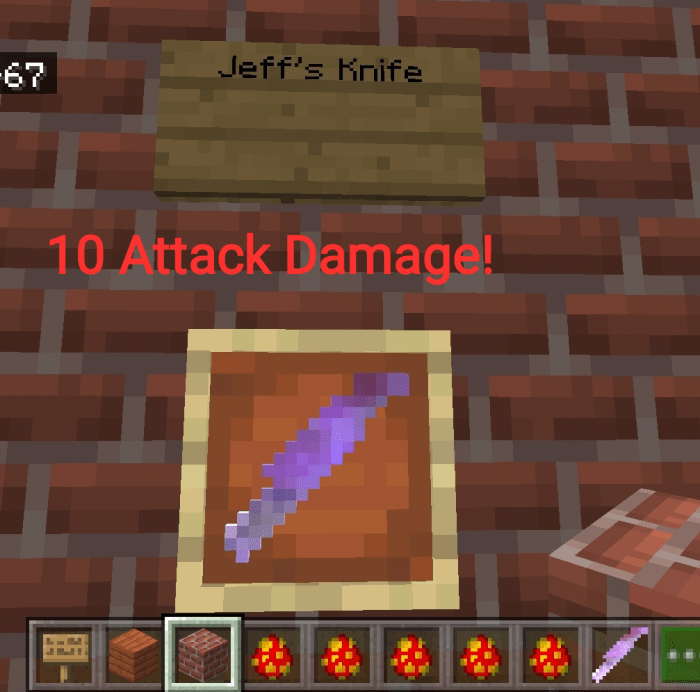 Dropped by Jeff the killer on his death.