I will show you this very simple texture pack that i worked on for a couple days. This texture pack provides more creativity to your minecraft world.

How to use the add-on:

This texture pack is limited to one armor stand texture at once, So you will need to change the textures in the texture settings. 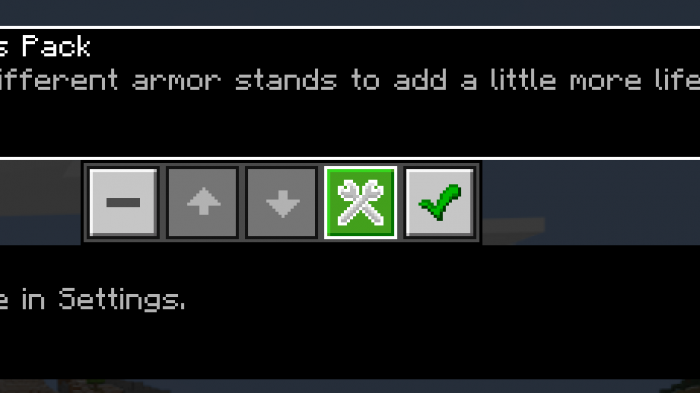 There is a secret armor stand