Ever wanted minecraft can be less scary and attractive? This Addon transforms creatures from minecraft to anime girls from AT2’s art and Yarr’s Cute Mob Models Mod. Since the mod models creator and artist retired this is my time to finished thier work.

There is many visuals to explore. 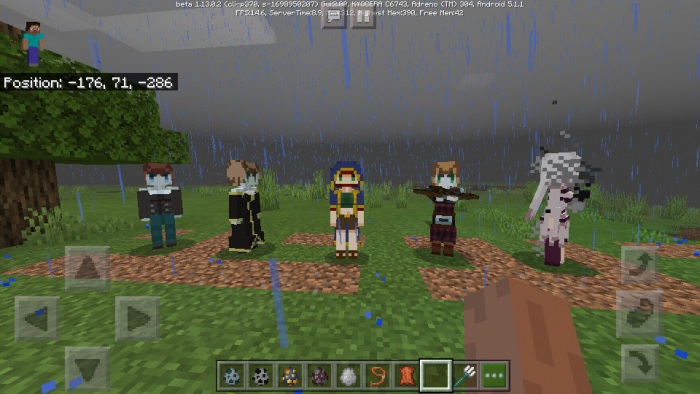 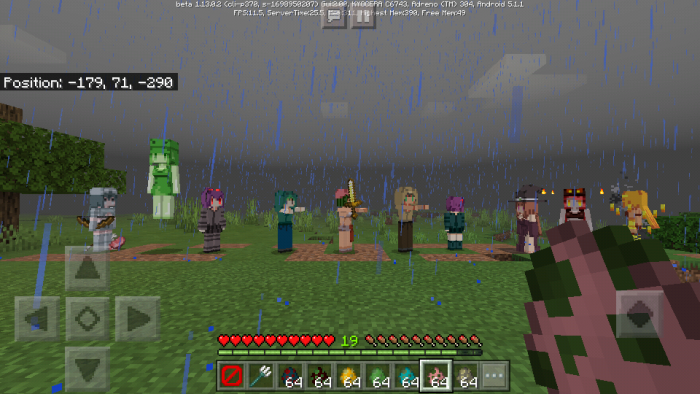 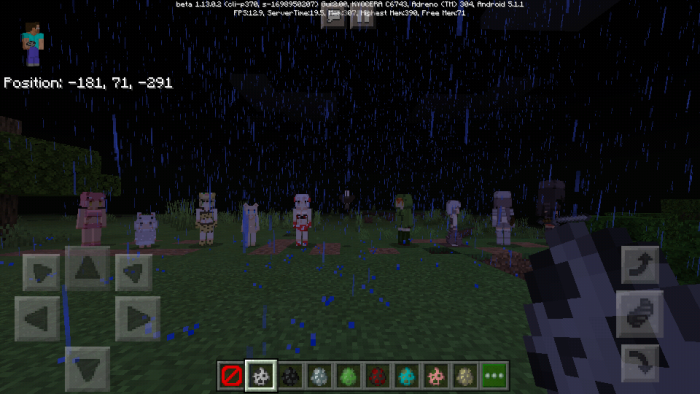 This Addon adds in a new mob called ghast sister.

She has 20 health, She acts like a blaze but shoots ghast fireballs, And She also attacks animals and players.

that is the last words what the original creator added.

Reuploaded: Added words left by the original mob models creator has he left.

I have added two new mobs that are booette and bowsette and yes i know they are not wearing a super crown because i feel lazy to add it and i added Villagers (they are bugged) Rabbits (also bugged like bugs bunny) bees, dolphins and zombie villagers

Stuff Added: Added Rana a new companion for a journey nothing specific about her (she was inspired by that removed indev mobs that dock made).

Added booette's flying ability because she is a ghost and a boo from mario they all can fly.

Added spawning for booette, bowsette and rana I totally forgot that i didn't add that in the last update.

Added sheep's new design even when you name it jeb_ it goes to rainbow colors.

Fixed the wither model not changing i accidentally messed the code alittle bit last update so i fixed it back.