This is a script which makes use of the latest scripting feature in 1.13 for Minecraft. It adds a status indicator on the screen when aiming/focusing on a mob. It’s a great example to show off some of the new modding capabilities possible with the new scripting API for Minecraft: Bedrock Edition. It’s similar to ‘F3’ for Java Edition.

By focusing in on an entity you will be able to view some different stats for it:

How to turn off/on the script any time you want?

You can turn off/on by crafting a custom item named (settings).Its crafted by 2 sticks see the screenshot.After you craft it use it by clicking on any block while holding it then custom UI will appear. Press on one of the buttons turn on/off the UI. 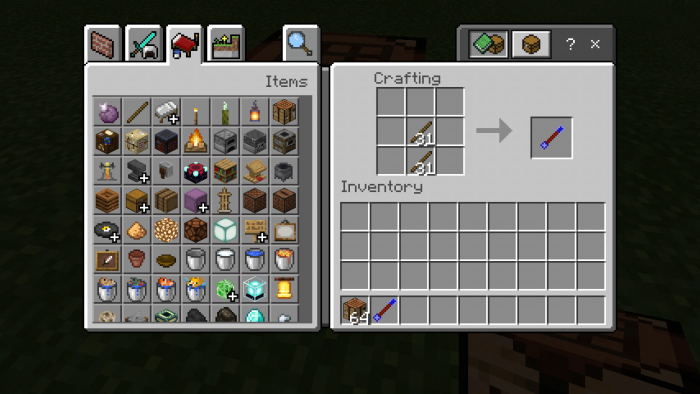 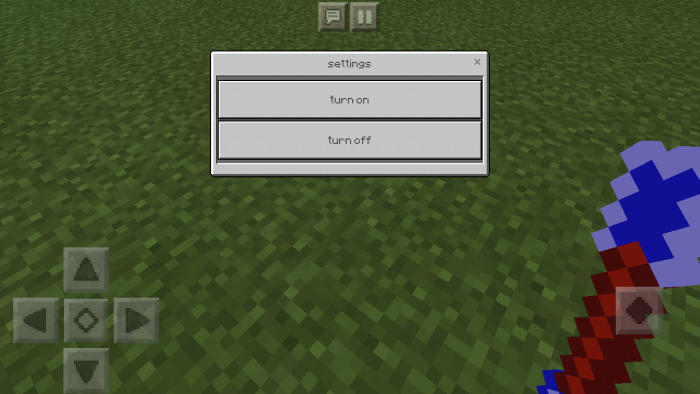 alot of people complained about shrink earn ads so i removed them for now. its just mediafire links now

3-added health bar (not the best but works)