The development of DeepOceanCity has been in progress for over two months. Today is the first release and this is without doubt one of the best cities we’ve reviewed. The city is situated on relatively small island far out in the ocean. On a very little area the builder have been able to fit many different types of creations. A shipyard, a beach with a boardwalk and a ferris wheel, skyscrapers, lots of fine homes and everywhere just beautiful details. 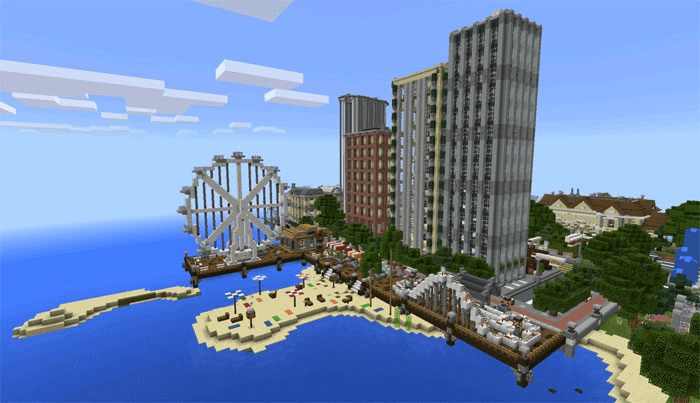 The shipyard got loads of containers and just a little further out in the sea is an anchored ship. 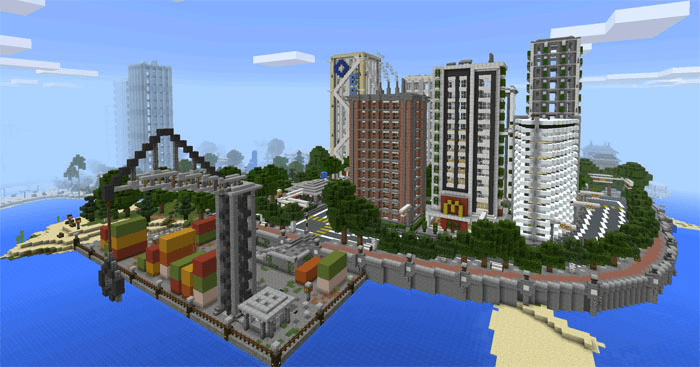 The bridge doesn’t yet lead anywhere else than to the city. It’s likely it will be connected with another island in the future but at this point we can’t confirm anything. 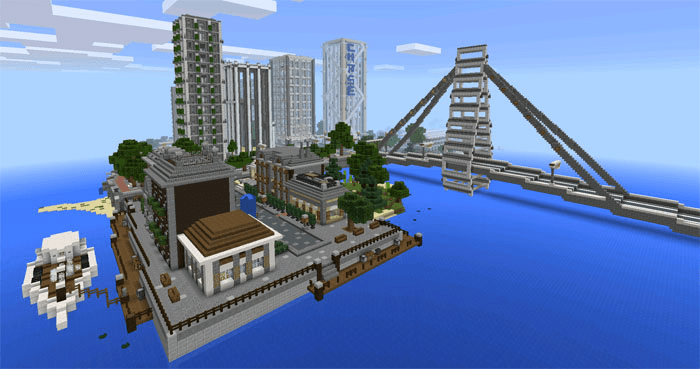 Along the shoreline there are lots of beautiful (and probably expensive) houses.

The details are almost overwhelming. Here you can see some sewers and a bus. There are lots of things like this which really makes everything so much more impressive! 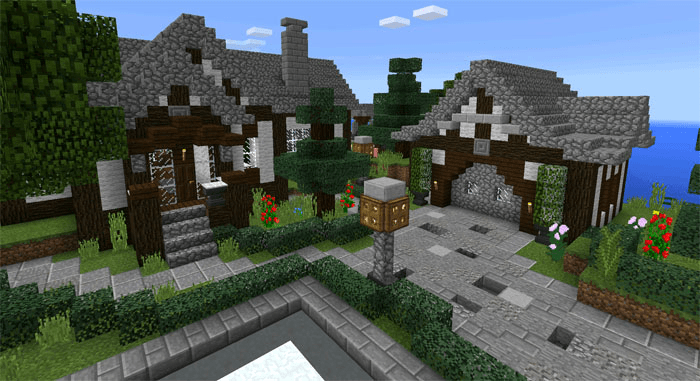 The latest update include some new houses, skyscrapers, a large ship, a train station and more.