As the name suggests, this pack affects water. This pack changes the color for almost every biome in the game. It even changes ocean biome colors, so that it’s easier to distinguish between them. It  was created using new 1.4 mechanics that allows changing the water color without affecting the actual textures. This means you can have any other texture pack along with this one; and still have the different colors!

Some common biomes that will get their water affected are the following: 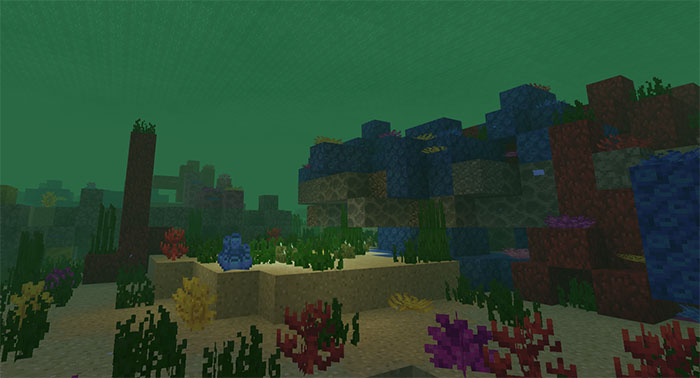 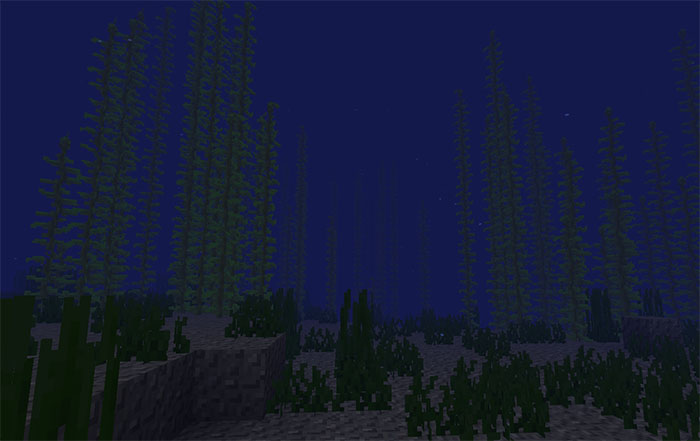 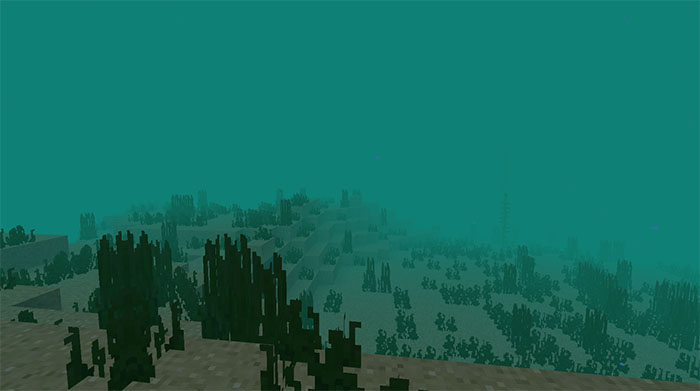 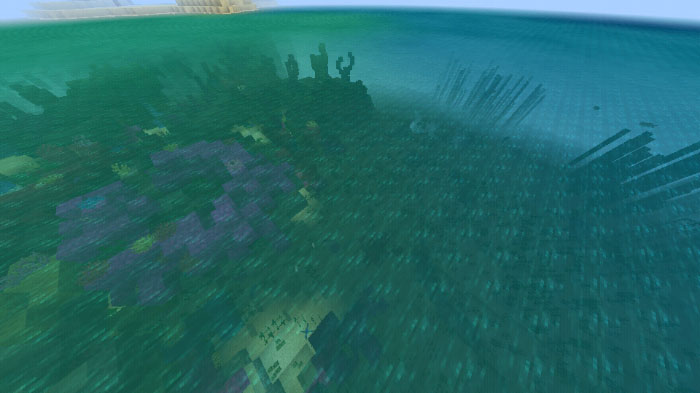 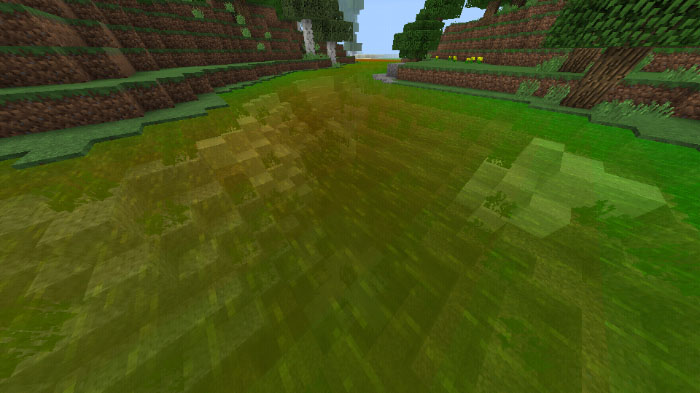 Important: If you’re using this pack along with another texture pack make sure you apply this pack at the top if you want this effect.

You can get a .ZIP file for this resource pack here.