This is a custom terrain which has been built to be used as a survival world. You’ll spawn on a medium sized island and surrounding the main island are a couple of other small islands. There are no structures on the islands so you will need to build everything from scratch. There are no set objectives or quests so you will have to make them up as you go.

It’s a really nice terrain which was most likely built using WorldPainter and then ported to the bedrock version of Minecraft. I might actually make a tutorial for it later at some point. 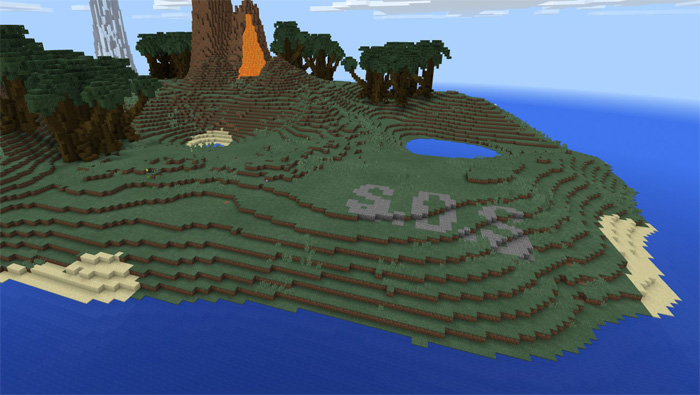 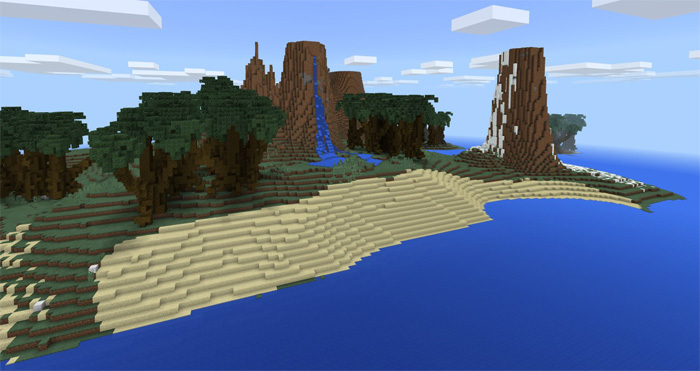 One downside is that it isn’t built in an infinite world. It could have been done though if it was ported a bit differently though, so maybe that will happen in an update.