This addon is ultra hard battle so many monster you can’t survive if you no companion or guard this is a last battle good vs evil, knights is separated in all biomes.

This is the last version of Imperial Knights , and I add a commander or king to summon a pawn.

This is the best of medieval fantasy, you cannot imagine and so many to explore. 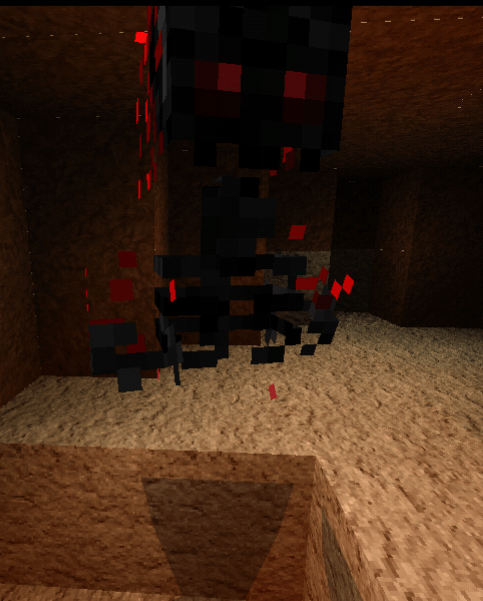 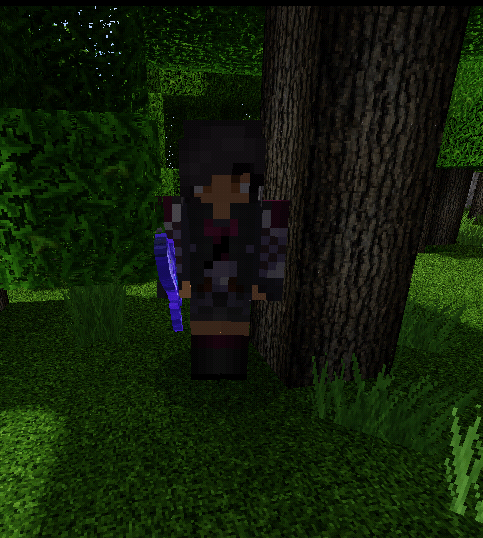 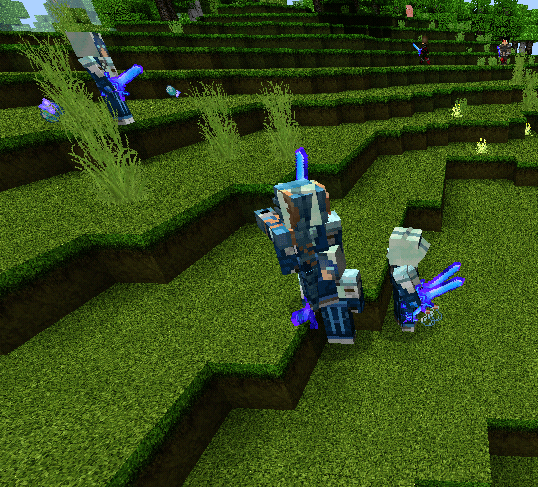 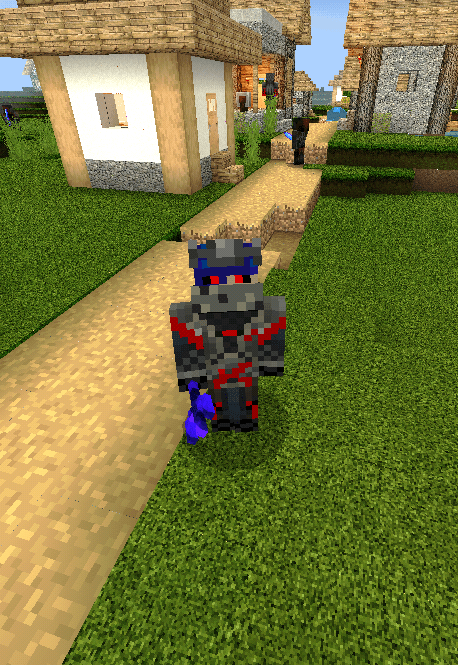 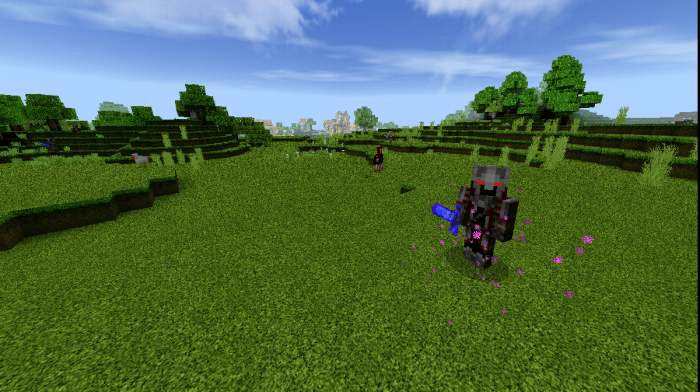 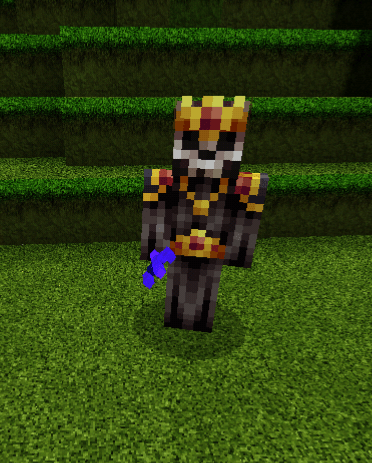 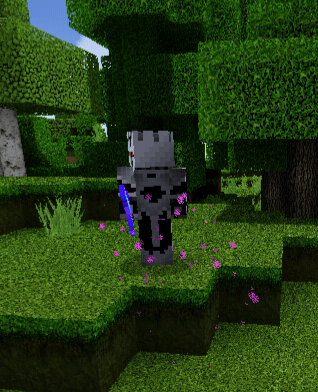 This is a medieval fantasy, one of the best addon in 2019.

The Emperor is dead and Legendary Hero is also dead and the divine paladin is wiped out because of that the Empire is fall, the kingdom is no longer, the portal into the angel is now destroyed, the other knights is separated in all biomes.

The ice plans kingdom is rising, but the Devilbrine Empire  is more powerfull, the two portal is now open one of the portal is Darkness, because of that the 2 king and other entity is now free “Dark King” and devilbrine popet “Popet King”

And the other portal is open null, dread, notch and herobrine, this is not available to, summon

if you want to see them, go fine them in all biomes, in underground.

The world needs a hero and saviour

Who will be the next hero to defence a villager is that you or maybe not? 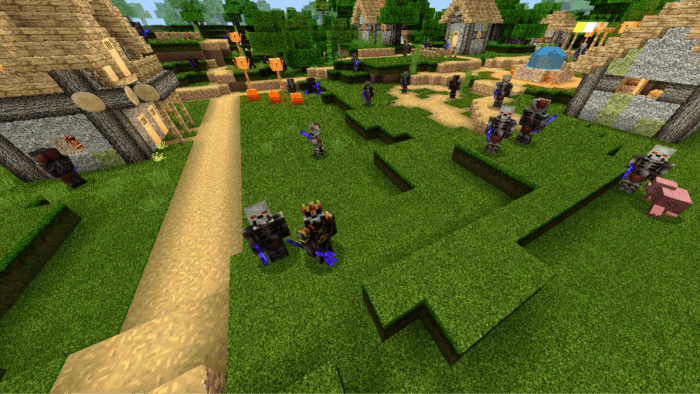 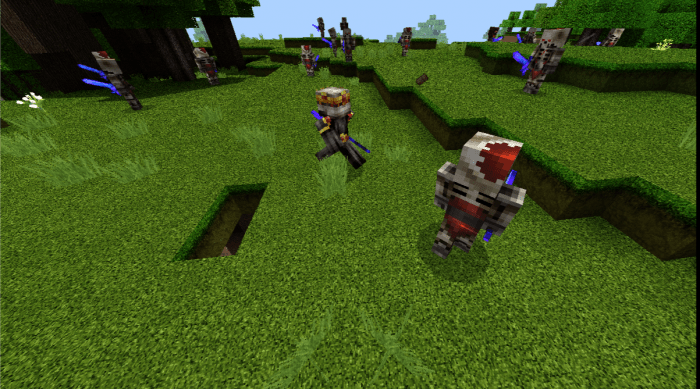 This is new entity.

Commander of evil (can summon)

Commander of knight (can summon)

Eufima (one of the hero)

Herojames (one of the hero)

The villager is updated

Not summon in biomes but can summon the dark commander and void paladin.

If you think you are a pro and want a adventure want a medieval fantasy and hard battle,

This is for you try it if you survive. 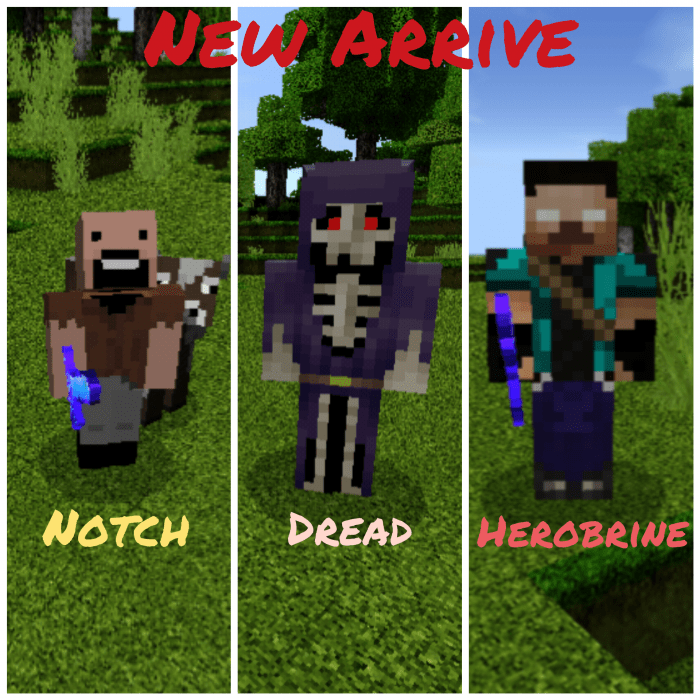 This is the new arrive in one of the portal.

Herobrine : you can tame “dragon breath” and become you companion and mate, 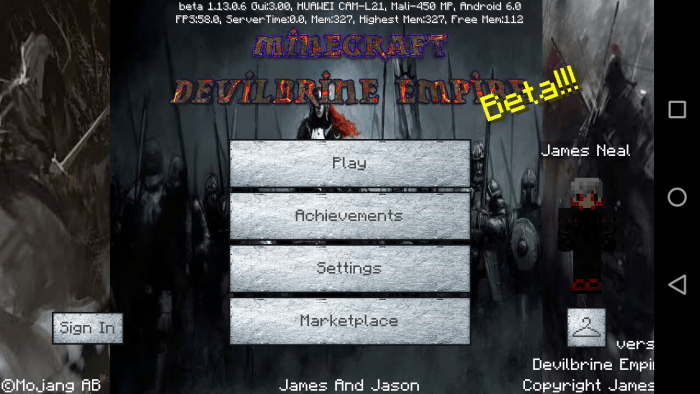 You need to global resources pack if you want a epic sound.

This is all new entity no one replaces,

The resources pack of NoShader is no shader and no block texture but the old sound effect is ther.

The normal resources pack if you want a normal minecraft

Devilbrine Empire V4 resources pack if you want to epic sound effect and block texture, this is for you, but if not available in your Android or IOs I'm sorry, you not the choice hero,

And the MorePower behaviour pack is more power in player and knight of justice.