Make sure to turn on experimental gameplay, or it will be not working well. The entity’s we have here is: Illusioner, The Giant, Killer Bunny, Creeper Pig, Goblins, Pigmen Villagers, and the Human. That’s a lot of stuff mojang removed or planned to add! Some mobs may have special abilities.

Attacks players that are nearby. 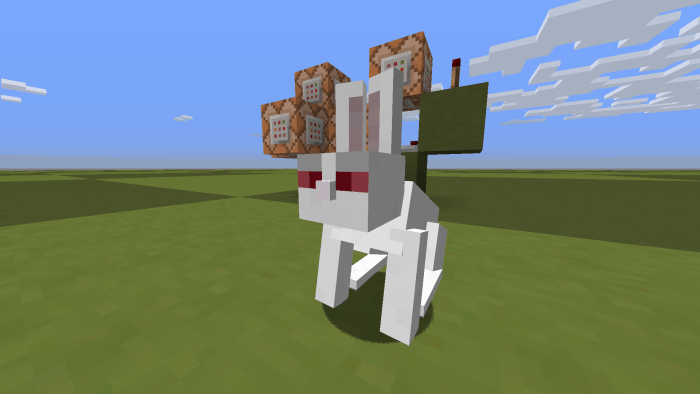 The giant is very big, just the zombie scaled up. 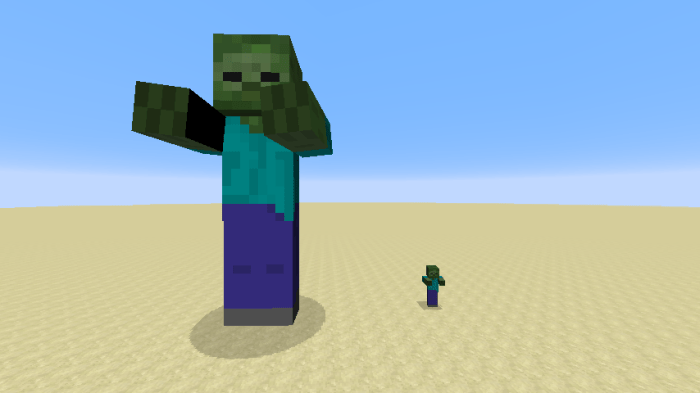 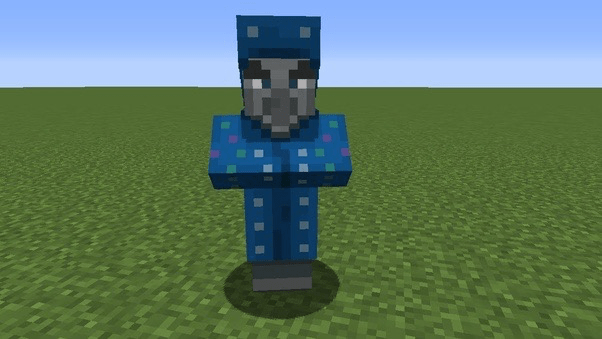 When Notch was making the pig he messed up the texture, and made the Creeper Pig. 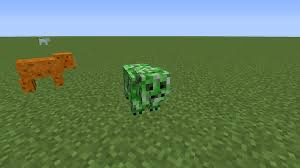 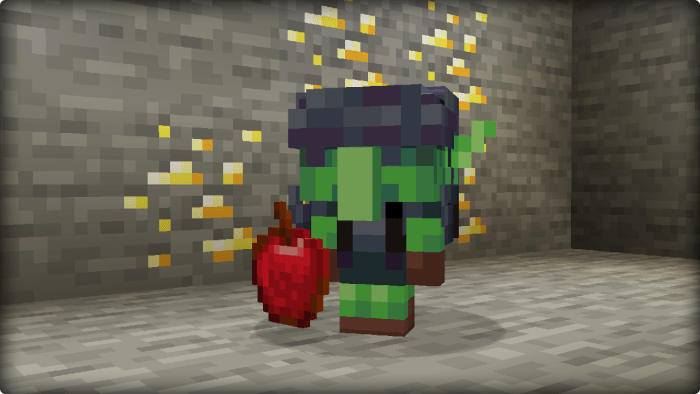 The developers were going to add pigmen as villagers. 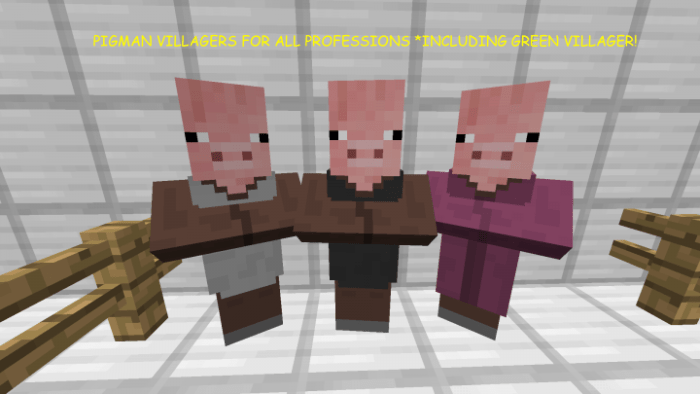 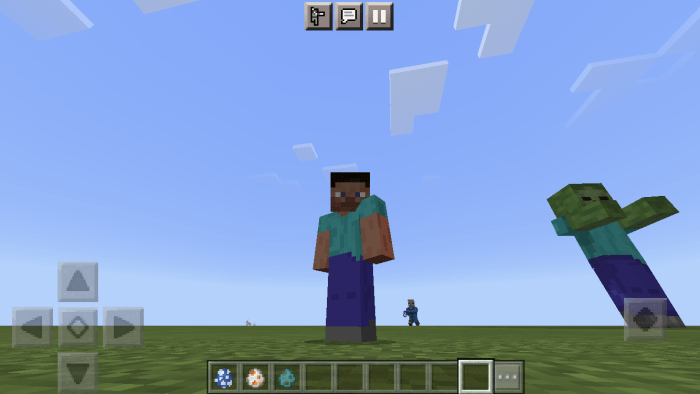 1.01 Minor changes with the addon.

Make sure to turn on experimental gameplay! If your ever having trouble downloading this video will help you: https://youtu.be/Z0jIoz_kmyY