This addon adds the function of being able to domesticate the hostile mobs now you can use them to attack other mobs or have them as pets. In this addon, two exclusive creepers are added: the fire creeper and the ender creeper are more powerful creepers 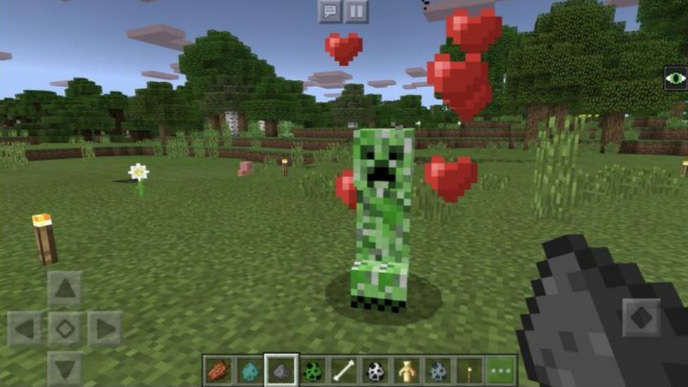 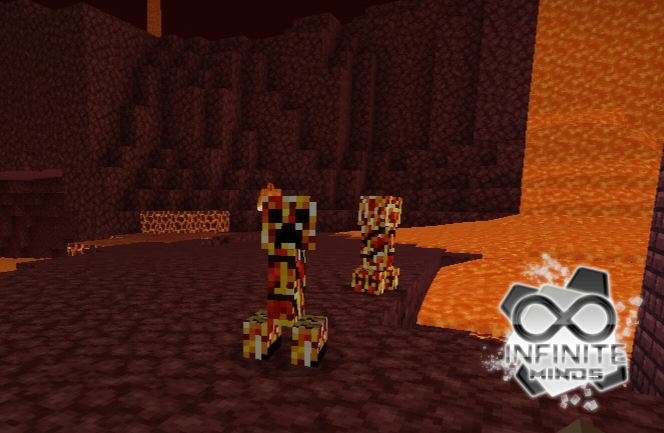 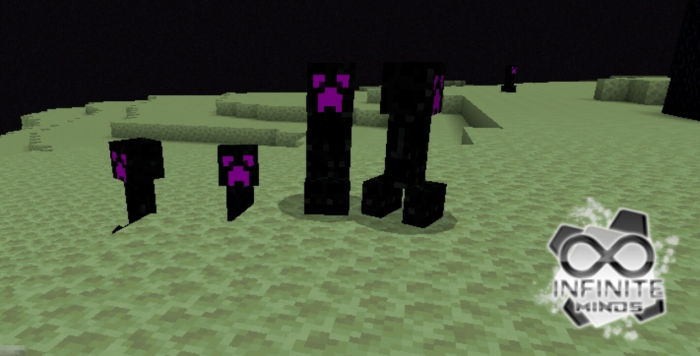 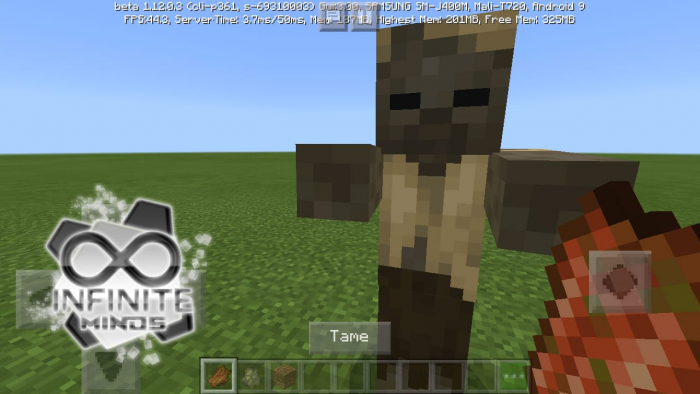 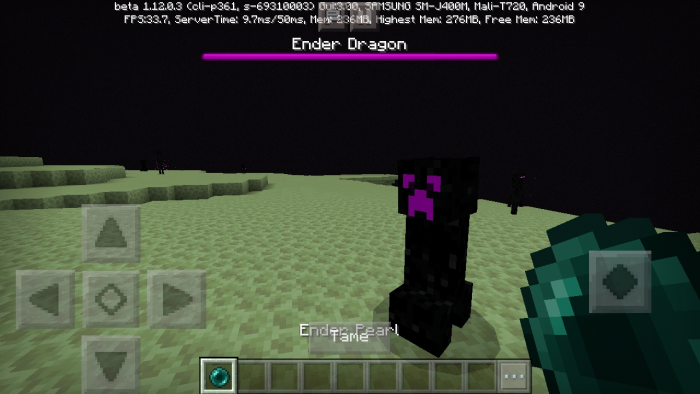 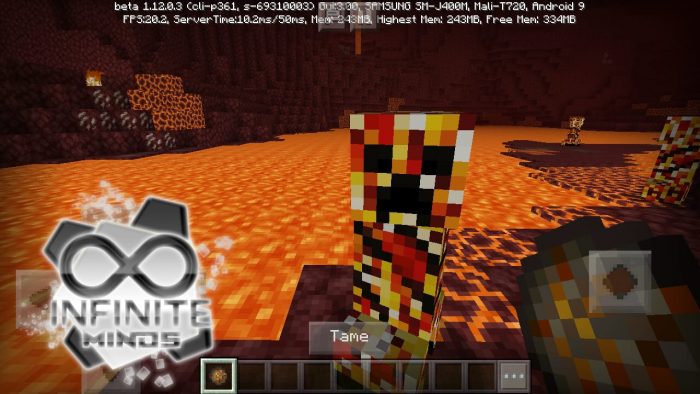 If you want a mob to stay still and not attack other hostile mobs you should give it a block of land and stay still in one place. This also applies if you want the mob to attack or move again.

the link was changed due to errors in the previous