Dr. Cyano’s Wonderful Wands & Wizarding Robes PE is a port of the same popular mod for PC. It’s perfect for anyone who think that the game have missed out on the magical aspect. It adds several powerful wands and a robe which you can use and wear to absorb a magical vibe in Minecraft PE.

In total there are seven magical wands added to the game. Each of them got different powers so lets have a look at each of them.

The wand is crafted with two gold nuggets and one stick. It doesn’t do anything except looking really nice. 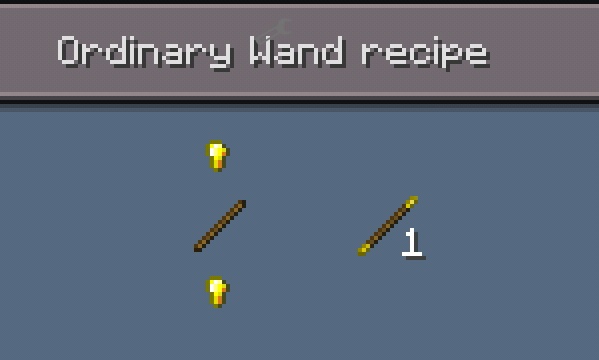 It’s acts similar to bonemeal. The only difference is that it doesn’t disappear when it’s once used. Instead it got a durability system setup for it. The wand is crafted with 2 bones, 1 emerald, 1 stick and 1 gold nugget. 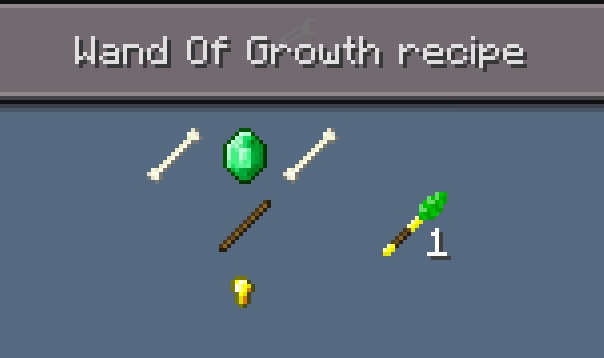 This is an incredibly powerful wand which should be used with caution. When used it will fire an exploding dart in the direction where the center of the location is aimed at. Similar to the previous wand it also uses a system of durability to control how much it can be used. 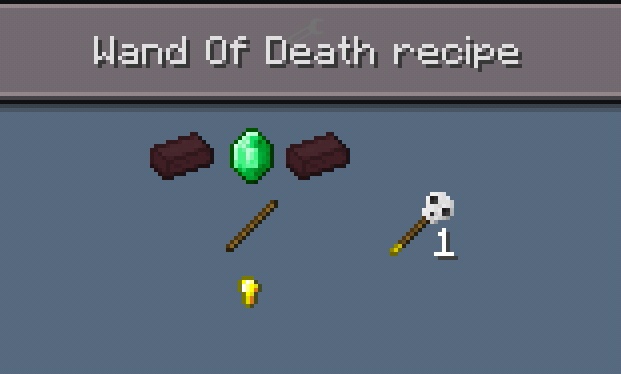 Currently it doesn’t have any effect as fireballs is a non-existing element in Minecraft PE so far. 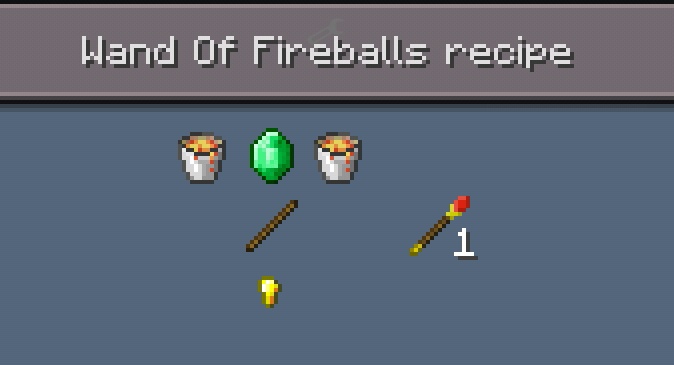 The wand will shoot several arrows when used which will inflict some good damage on the enemies. Similar to previous wands this one also uses durability to control its usage length. 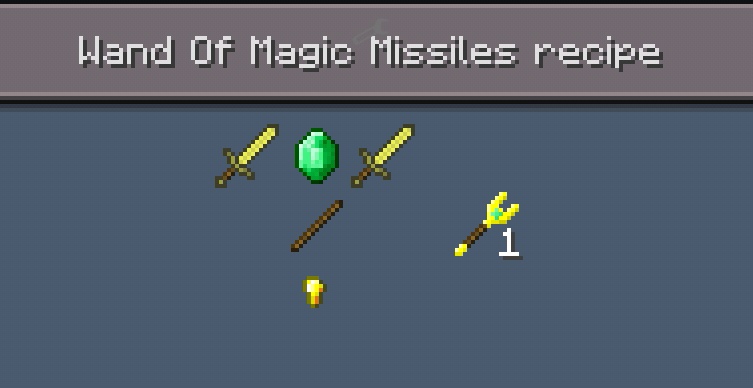 When used it will refill your health to maximum. It’s durability sensitive. Crafted with 2 apples, 1 emerald, 1 stick and 1 gold nugget. 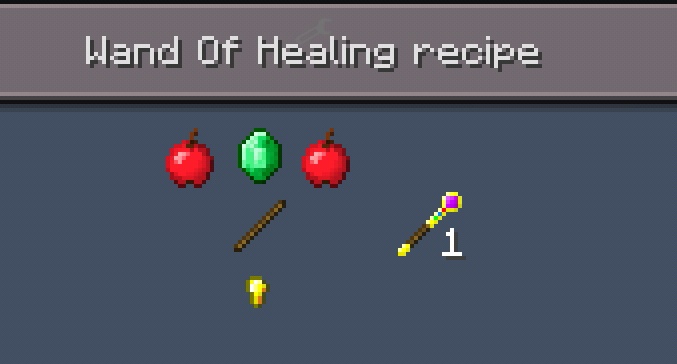 If you tap on the ground it will shoot an ender pearl and you will be teleported to wherever the ender pearl lands. Similar to other wands it uses durability. It can be crafted with 2 ender pearls (ID: 415, kill endermen to get), 1 emerald, 1 stick and 1 gold nugget. 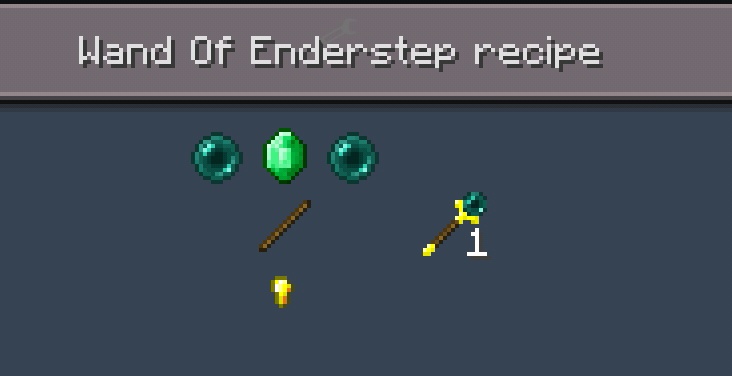 At the moment there is just one robe to choose from called the mage robe. Robes will give you a little protection but they are primarily just there for the looks.

The set consists of boots, leggings, chestplage and a helmet. Combined they will appear as a beautiful purple robe. 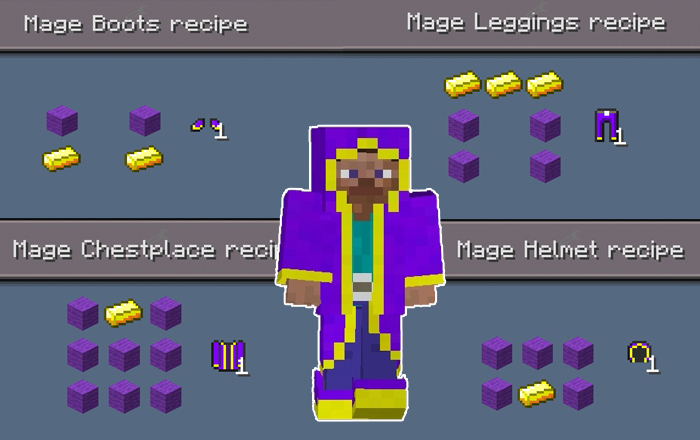