This addon brings five amazing bosses to Minecraft PE and each of them have their unique attack ability. One cool feature is that most of them can be spawned by a summoning ritual which consists of killing a specific type of mob. You can of course also use spawn eggs to summon them but the killing ritual definitely adds to the experience!

How to summon a boss?

There are five different bosses and most of them are spawned by killing a specific type of mob (except for one boss which requires building a specific structure to spawn).

All of the bosses are hostile so make sure to bring your best gear and weapons because you will need them.

Important Note: A few of the features have been specifically designed for 0.17.0. Such features will not work on 0.16 but it’s mostly just related to drops and loot. It’s perfectly playable both in 0.16 and 0.17. 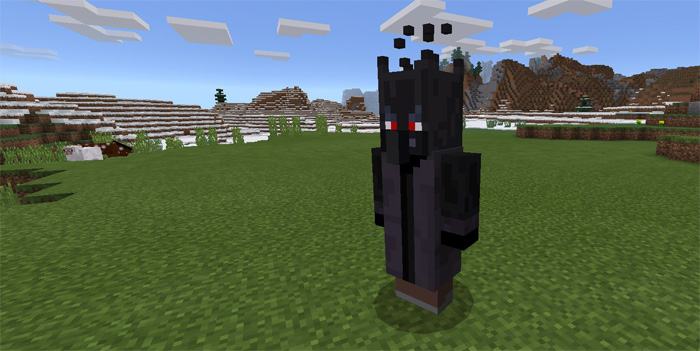