This add-on is based on the Ender Archer Friend Add-on but this one adds a few different mobs and features. The new mobs included are the Air Girl, Ice Girl, Flame Boy and Ice Spider. Each of the new mobs have a unique set of skills and can be tamed and used as your loyal protector. They are certainly very useful if you like to go on great adventures but need some extra protection. 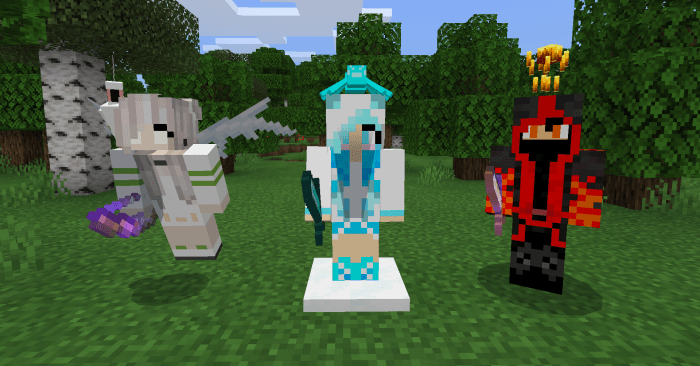 You can tame any of the new mobs by either feeding them some snowballs, coal or sweet berries (depending on the mob). The Ice Girl, Flame Boy and Air Girl act as guards when tamed and will protect you to their best ability. The Ice Spider is also tameable but that mob can be used as a rideable mount. You can find a list further down on this page which goes into more detail about each mob and their features. 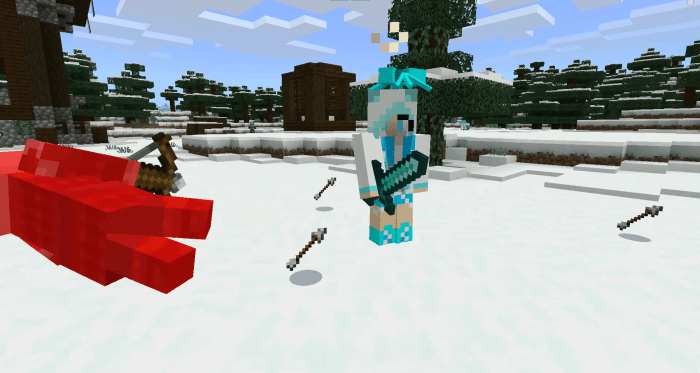 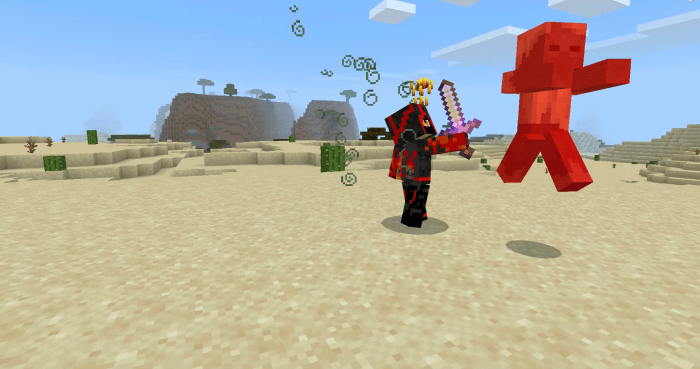