The End Dimension has been long overdue for a new update for a while, I decided to change that! This addon improves the End Dimension by adding new blocks, mobs, items, and even structures.

The End Dimension has been long overdue for a new update for a while, I decided to change that! Today I’ve updated my Endcreased addon which adds new mobs, items, structures, and blocks! Down below you’ll find everything to know about the addon what is possible with it!

The Endruid is a mob that’s the End version of the Evoker, it can spawn new End mobs and Fangs. 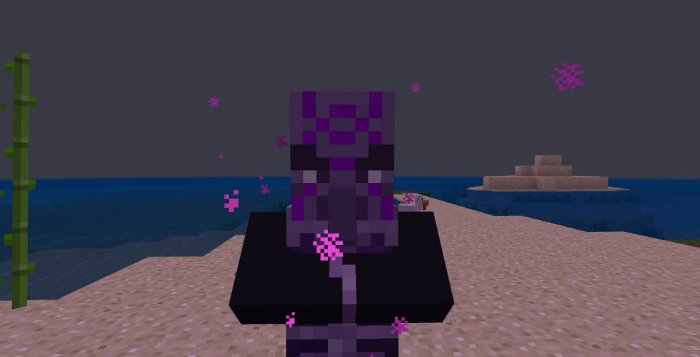 To summon him, you’ll need to find the Endruid Tower which will contain the Endruid Stutue. Interact with the statue by giving it the Endruid Totem then the summon will begin! The Tower also contains some really great loot for your journey! 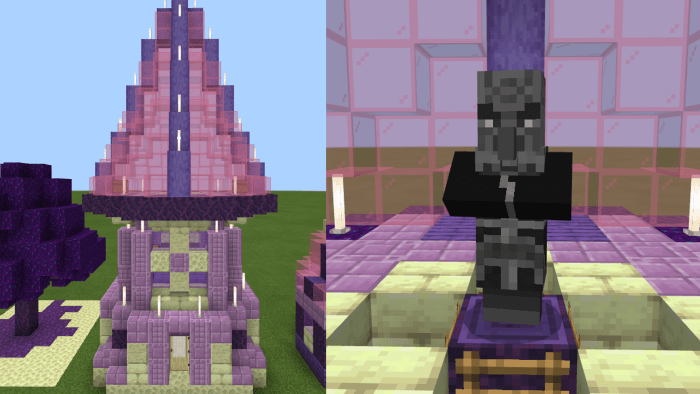 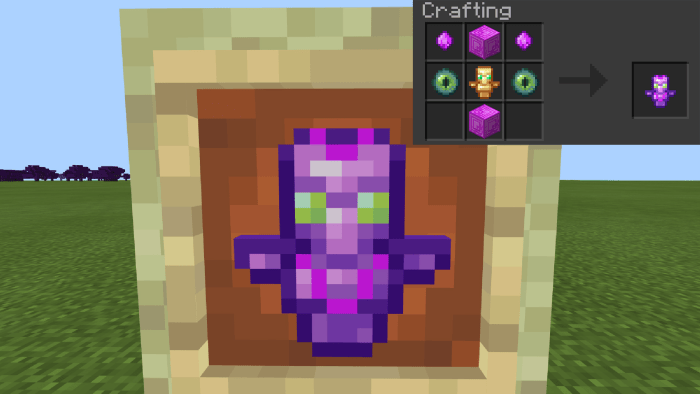 The Endereye will fly around the End and shoots levitation bullets at you. He even has a nice blinking animation! 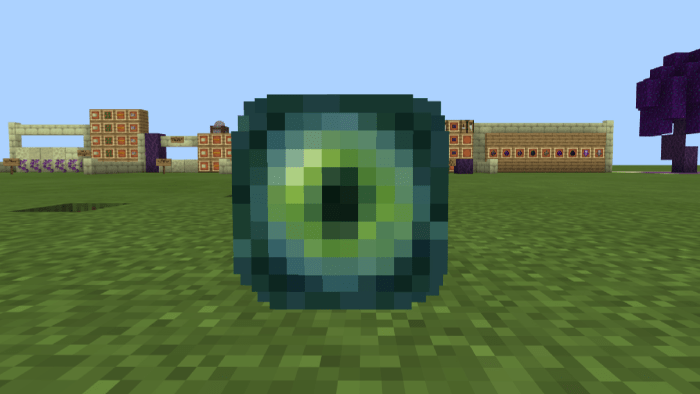 The Shulk is like an Iron Golem in which it’s a big brute and hit’s hard, oh and it hates monsters.
(Animation is broken atm thanks to the 1.16.0.53 beta) 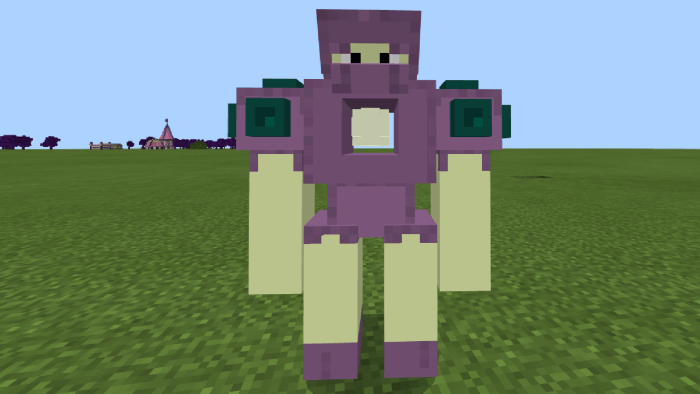 The Shulkhead is a shulker without a shell and hops arounds like a slime.

The Enderloc will act as a mode of transportation, to tame it simply keep hopping on it like a horse. You can even put a saddle and a ender chest on it! 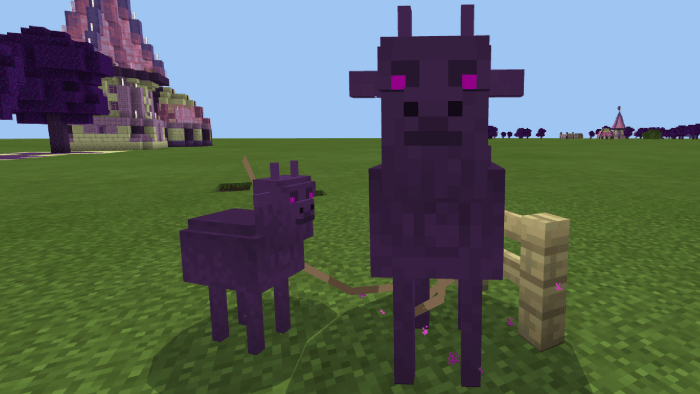 To breed or heal them, you can use the following:

The Ender Phantom is just a normal Phantom that spawns in the End after a few day’s of not sleeping. 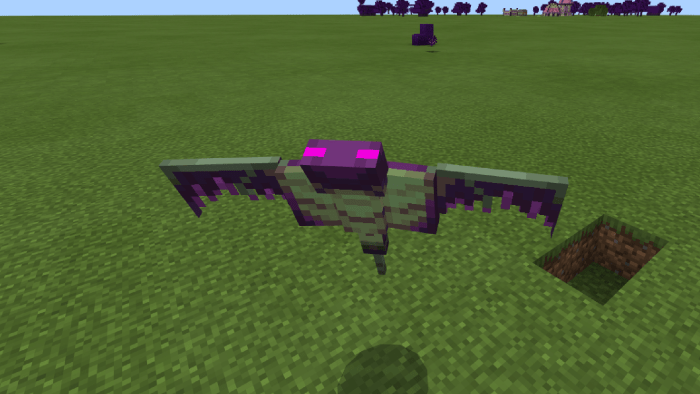 The Flying Shulker can fly around and shoot levitation bullets at you, he’s also dyeable with the available 15 colors! 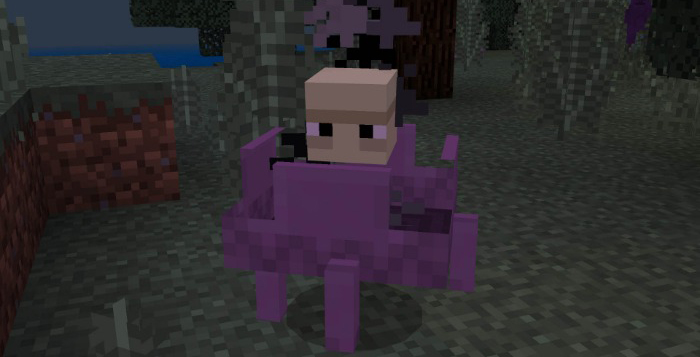 To make the trades, you’ll need to mine a new ore called Endmethyst Ore which is quite common in the End Dimension! 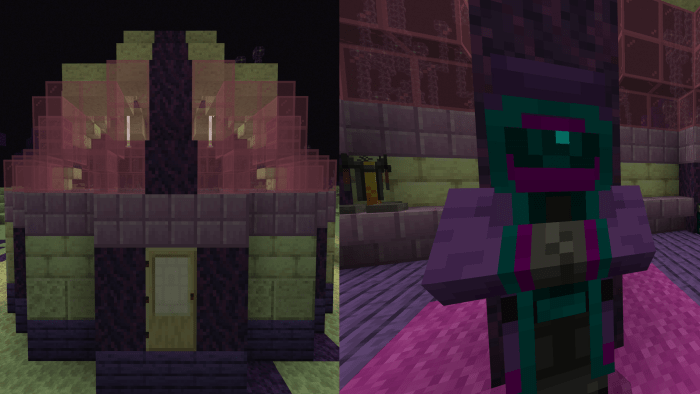 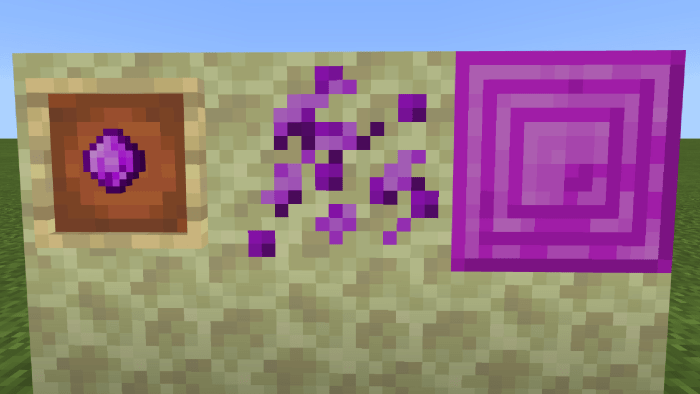 To craft, put normal endstone in a stonecutter. 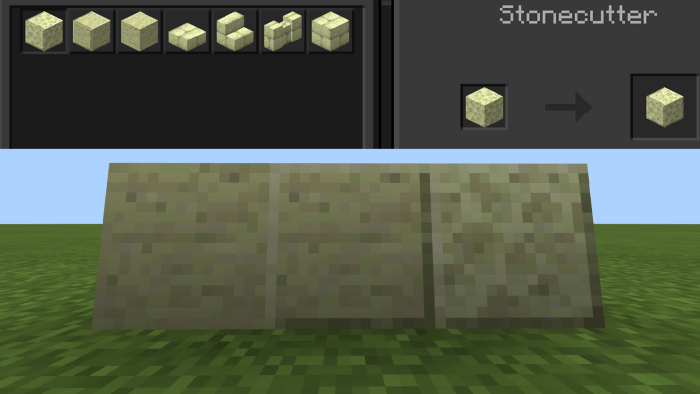 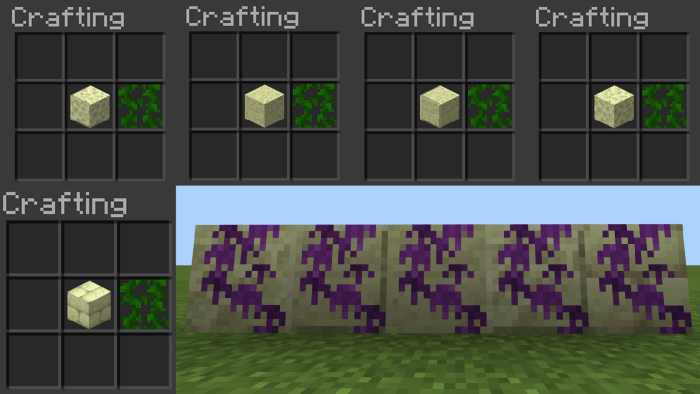 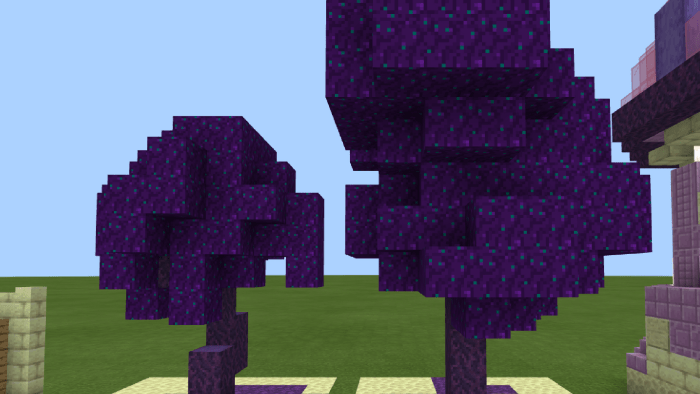 This new wood can be crafted into planks, bark, stripped stems, and stripped bark! The planks can be used to make normal sticks and normal wooden tools! 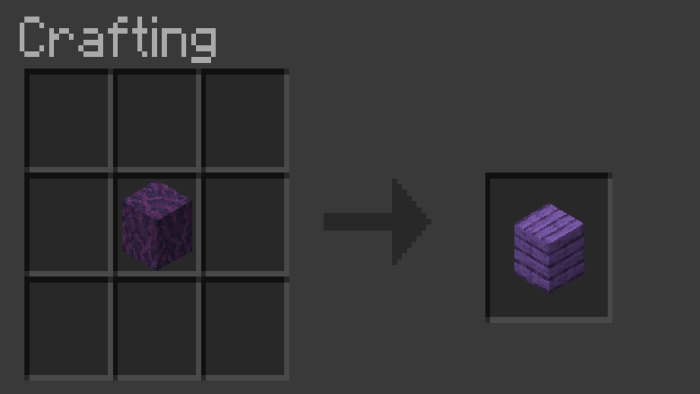 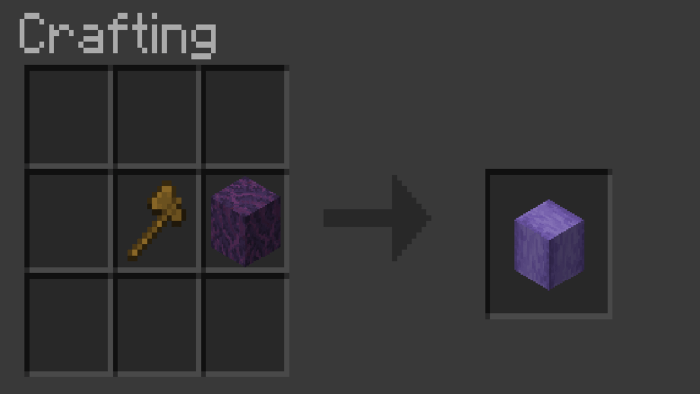 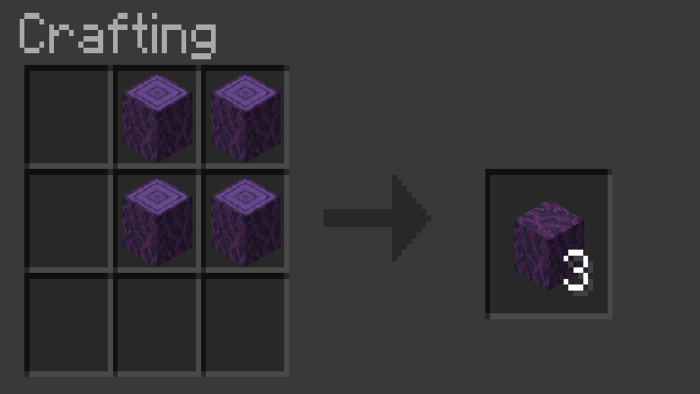 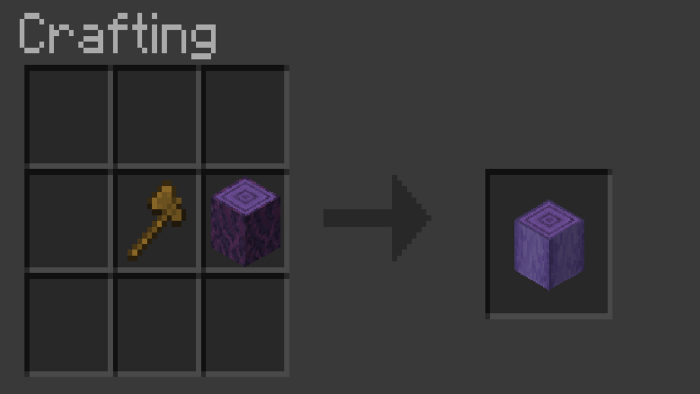 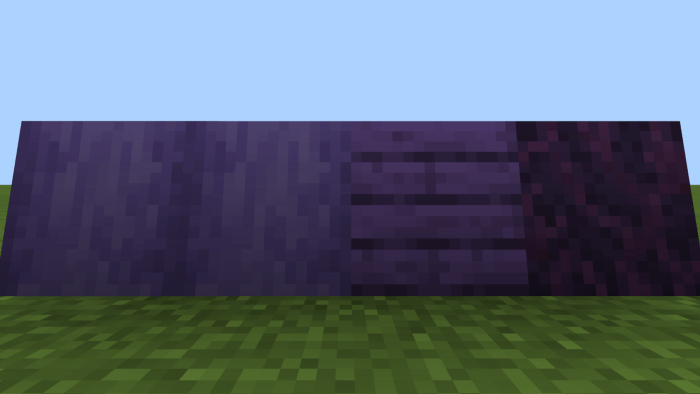 The block on the top of the tree can drop a new sapling called the chorus sapling and can grown with bonemeal. The block is also crafted with 9 chorus fruit and can turn back into chorus fruit! 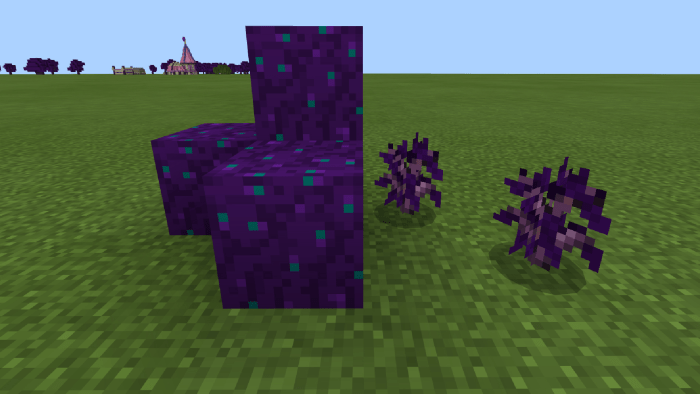 Baby Enderman can spawn in groups of Enderman now.

For further information about the addon, I recommend watching this video below: