Another nifty feature the creator of the mod implemented is the Ender Eye teleportation function. It allows you to throw an Ender Eye and get teleported to wherever it lands.

How to craft an Ender Chest? 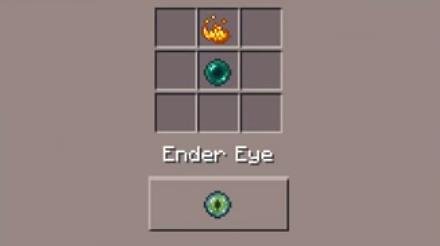 Then you need 8 Obsidian blocks and one Ender Eye to craft the Ender Chest. 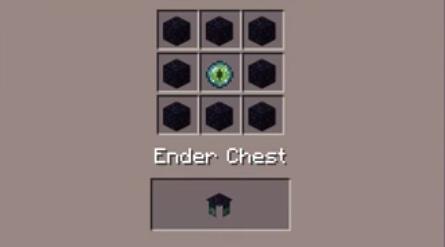 This is how an Ender Chest look like when placed down on the ground. 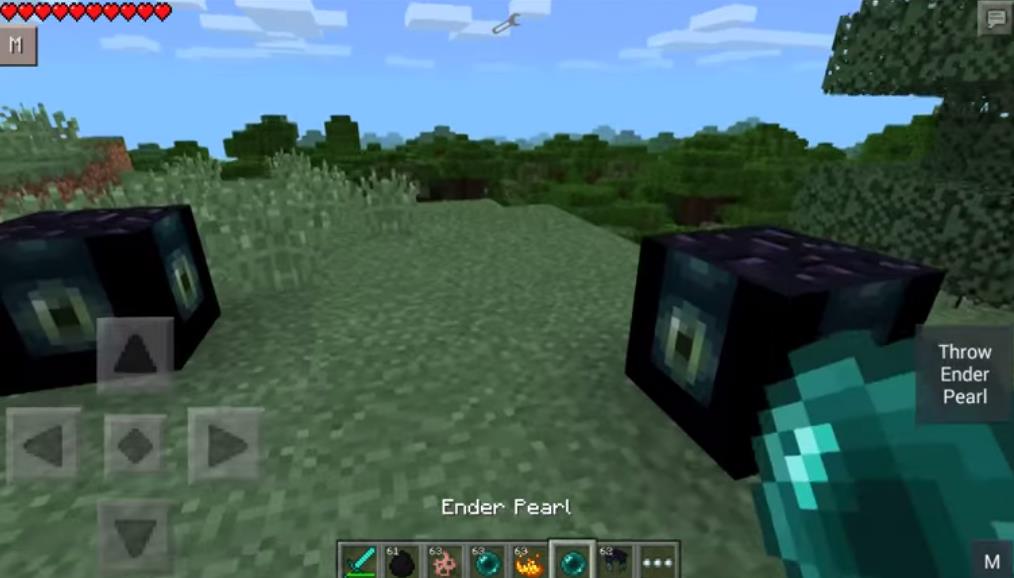 How to use the teleportation function with Ender Pearls?

Aim at the location to which you want to teleport and click the Throw Ender Pearl button on the right hand of the screen. 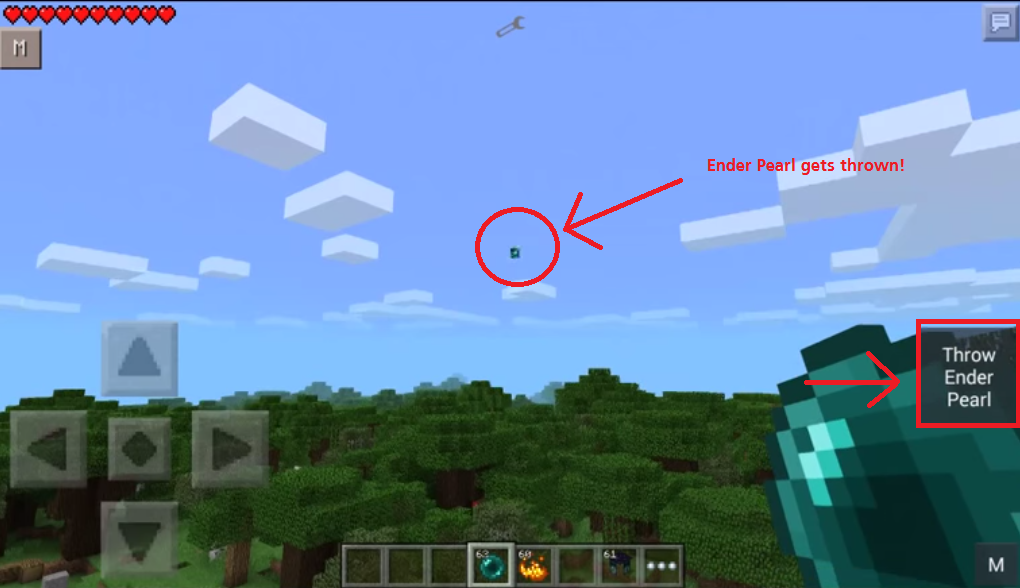 Wherever it lands (in  this case at a Mushroom tree) you will get teleported to. 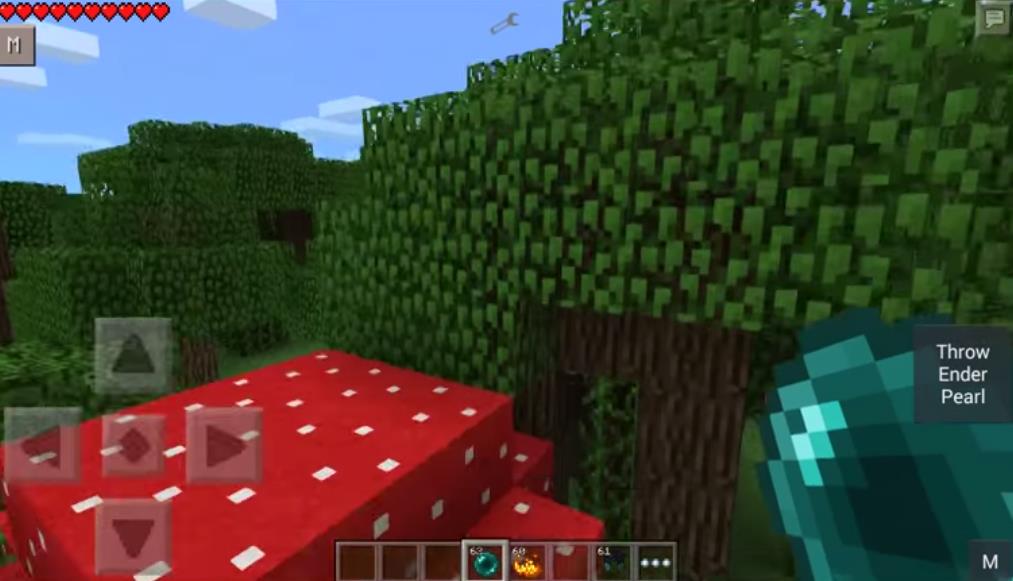