By TheEnderface
Published on December 25, 2017

The Endergarg is a new boss which can be spawned similarly to spawning an iron golem. It’s extremely strong and have several different attack styles which it uses to attack its enemies. For example, it can shoot dragon fireballs and it also has the ability to swiftly teleport to its target. If you defeat it then it will drop an ender chest.

Since the boss replaces the iron golem you can use iron blocks and a pumpkin to spawn it. Once spawned you might need to provoke it to initiate a fight. 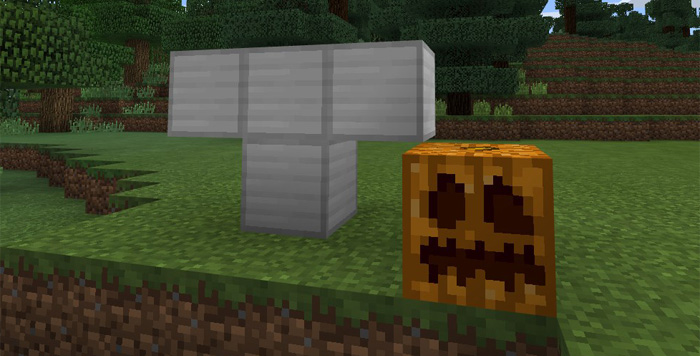 The Endergarg wears an ender chest like a backpack. This is dropped if you defeat it.

It’s very threatening so make sure that you’ve got a good weapon and armor before fighting it.