Yeah, minecraft entity models are a little bit too blocky, this addon i created was an addon that enhaced the golem models which is the iron and snow golem not just that i also increased their health and more extra features soon like both can be rideable and tameable. 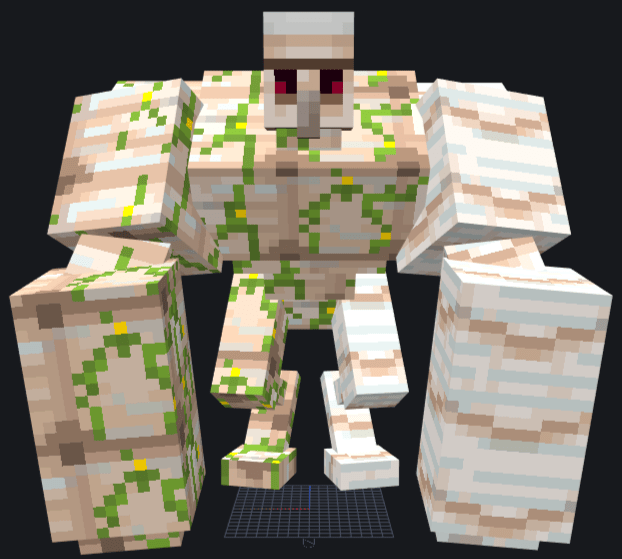 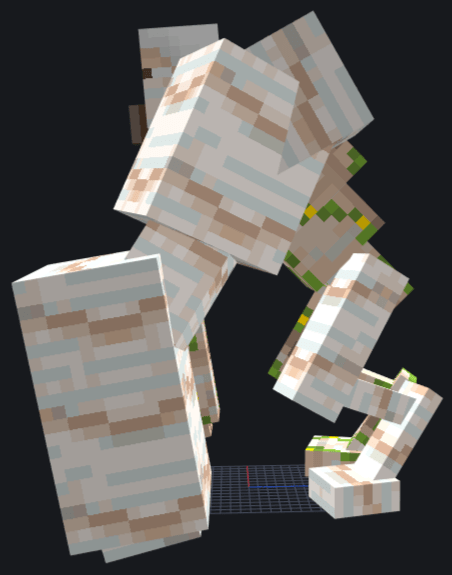 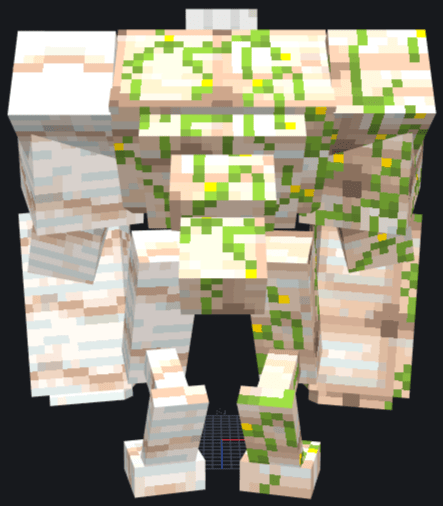 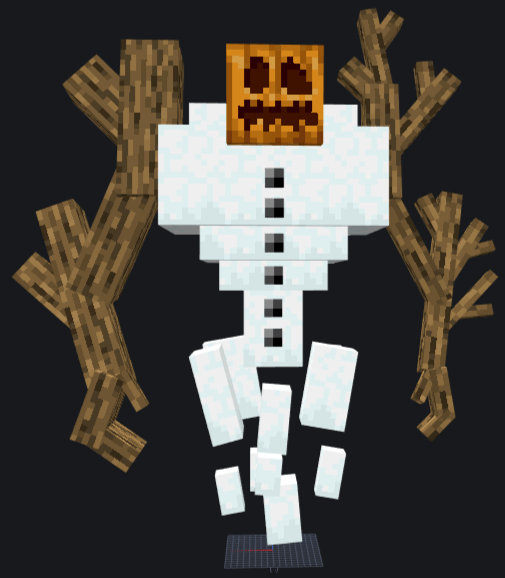 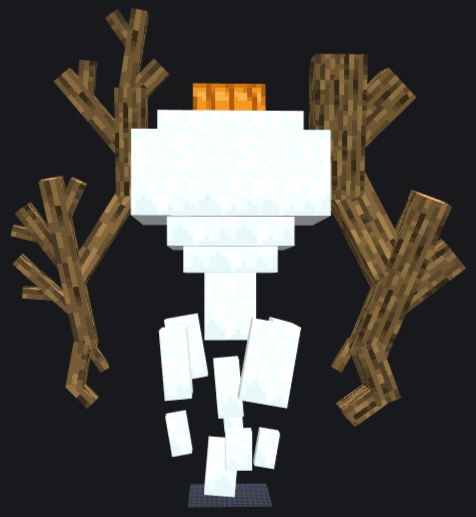