Erebor is the home of the dwarves and known as the greatest dwarf kingdom in Middle-Earth. It’s a massive fortress built and carved into a mountain which is commonly referred to as the Lonely Mountain. If you have watched the latest The Hobbit movie then you will probably recognize this creation as it plays a big part in that movie.

As it is a port from the PC version of Minecraft the top part of the mountain doesn’t exist due to the 127 block height limit in Minecraft Pocket Edition. Some of the blocks are also missing but besides that it’s a fully working map. 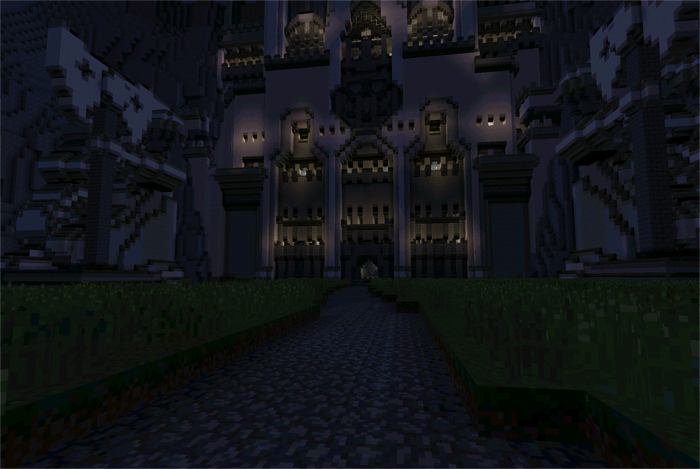 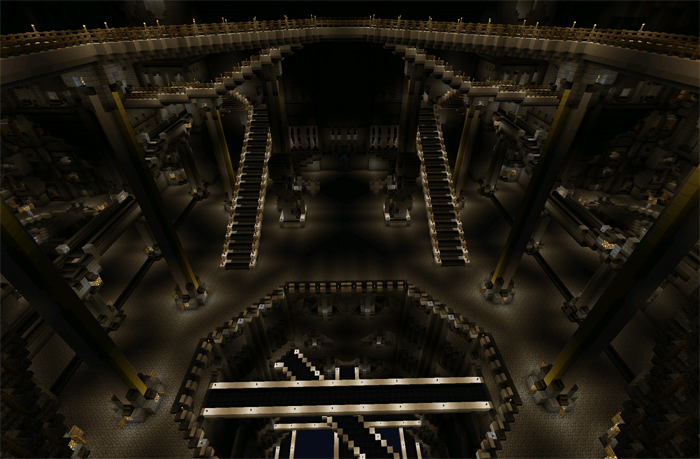 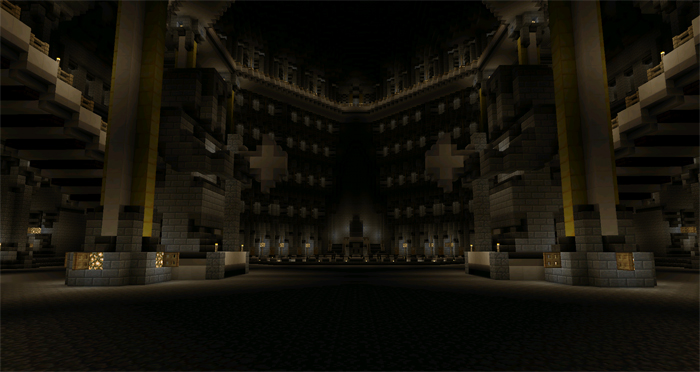 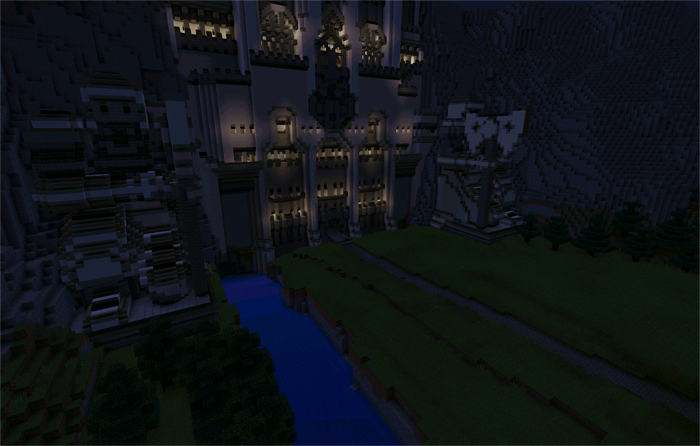